The 4-link system – credit where due please! 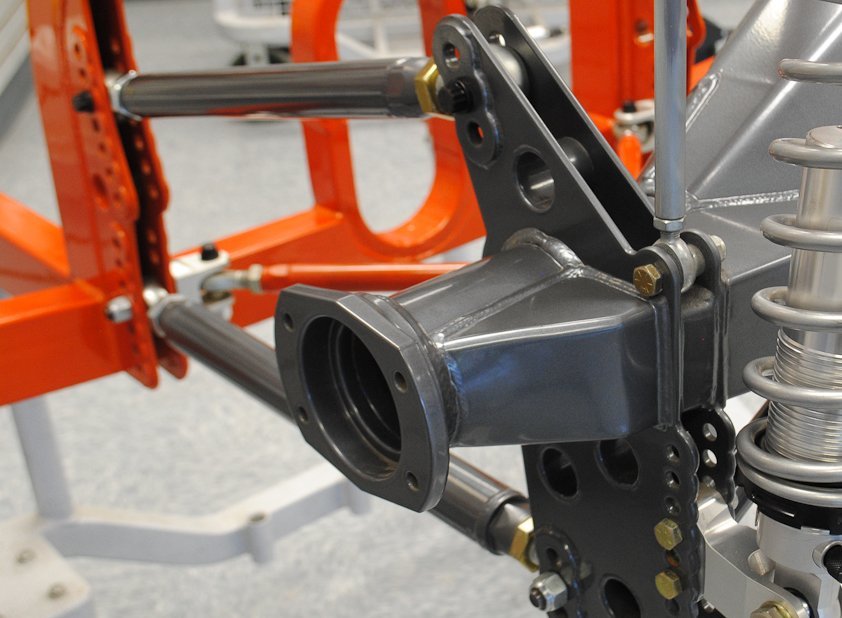 In response to our Don Garlits article of 12 Nov 2013 on the pioneering of the rear-engine dragster, one of our readers, Mr D. Smith, made this noteworthy comment concerning the invention of drag racing’s ubiquitous four-link system:

“Connie Swingle, who was instrumental in many of Garlits’ successes, was sharp, but Jerry Dawson of St Louis was clearly one of the first to build a rear-engine dragster. I have a faint recollection that Dawson and Connie knew each other. Sadly, intelligent inventors don’t always receive the credit they deserve. 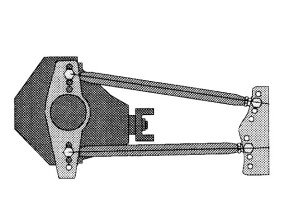 I conceived and produced the first billet 4-link system. It was adjustable in 1/8in increments. Although pictures were featured in an issue of an 1998 National Dragster after we debuted the design at the US Nationals on Labor Day weekend, it took NHRA a few issues before publishing it. Then miraculously, 3-plus years later, Don Ness is credited with inventing and patenting the first 4-link system with infinite adjustment.

Actually, those were my exact words to National Dragster’s writer who wrote that exact phrase in the N/D issue, which featured a full-page article on the race car. Don’s patent used my exact verbiage to describe what everyone with an NHRA Dragster subscription saw years earlier.

God bless Don, for Lord knows we all copied many of his innovative ideas. But he certainly copied mine, has sold millions of dollar’s worth of my intellectual property, and will continue to receive the credit because he patented it. Stealing intellectual properties is not just restricted to the dubious acts of foreign countries, it happens here everyday.”