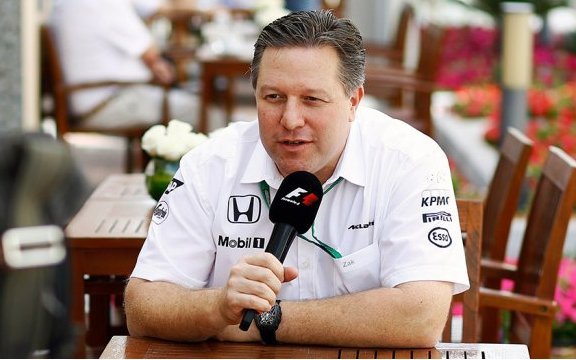 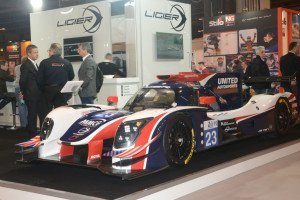 Zak Brown briefly attended the opening of this year’s Auto Sport International show in Birmingham, England. The traditional curtain-raiser of the international motor racing season, it was formerly known as the Racing Car Show and, held annually, has been running since the 1960s.

Brown, a 45-year old Californian, is known as the man with the magic touch. This Formula One sponsorship guru has sealed deals that have shaped motor racing worldwide. So successful and so well connected, he was tipped to succeed the most influential man in motor sport, Bernie Ecclestone. 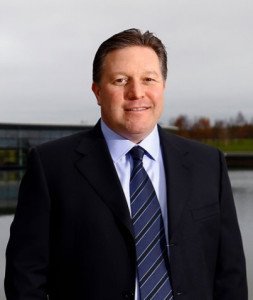 Born in Los Angeles, Brown arrived in England almost penniless, just sufficient funds to buy tuition at the Jim Russell Racing School at the Leicestershire venue Donington Park near Derby. Under the tutelage of Richard Dean, an adept, former F3000 racer, the nineteen-year old Brown proclaimed at the end of the week he wanted to be a professional racing driver and live in England and said to Dean, “Can I stay with you for a couple of nights?”

Who would have known that this relationship would endure and thrive and that Brown would go on to attract business connections that would make your mouth water. He formed JMI, Just Marketing International the world’s largest motor sport marketing agency and is widely credited with the highest profile deals, attracting the most new-money sponsors in the F1 paddock.

Bizarrely, he didn’t attend college, “I’m not sure I could even spell it,” says Brown. “The business came out of a necessity to make a living because I wasn’t making a good living as a driver. The business came about as a need to eat.”

How is it done?

In the global high-profile sponsorship business, he says: “You’ve got to have a bit of racer instinct in you to survive.  But mostly it’s persistence that pays off.” Persistence reminds one of a story that Mongoose McEwen tells of Carroll Shelby. During a return flight to California in the 1980s, Mongoose, now 80 and credited as the sponsorship pioneer of drag racing, was questioning Shelby as to how he landed those lucrative deals with Ford. “Persistence,” conveyed the Texan. “If you can sustain your solicitations, you’ll wear them down and they’ll eventually give in, hoping you’ll go away.”

Then there’s dedication. Members of Brown’s 130-plus staff acknowledge they rarely wait longer than 20 minutes for a reply to an email, regardless of Brown’s world travels.

“I don’t sleep well,” he says, “maybe three, four hours a night. I have to clear all my emails before I go to bed and I receive about 250 a day. But if I roll over and see the red light flashing on my phone, I have to see what it is and answer it. It drives my wife crazy when I’m home, which is not a lot.”

Brown’s example continues to inspire. Residing in London, he has recently sold his financial interests in JMI and replaced the ousted Ron Dennis at the head of McLaren International. Though he didn’t escape from obscurity as a racing driver, he lofted himself to enormous heights with his meteoric success at JMI, a company he formed at Richard Dean’s kitchen table! 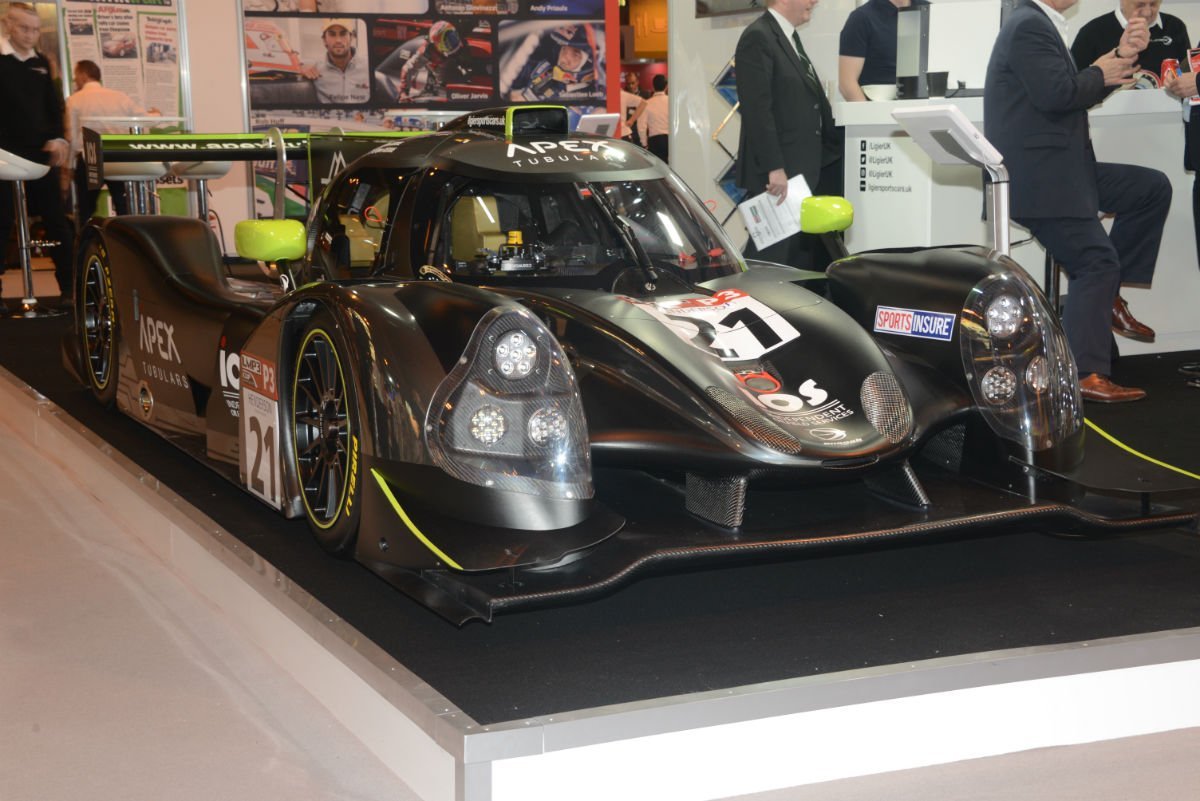 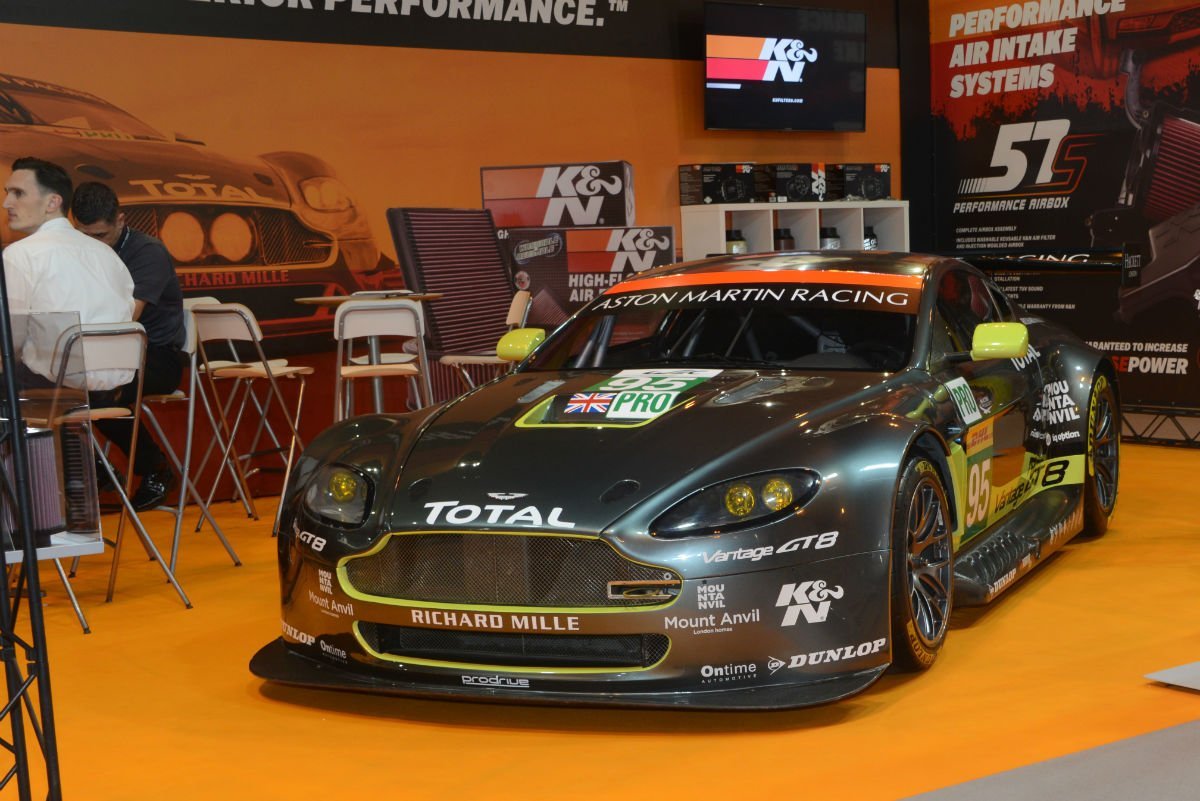 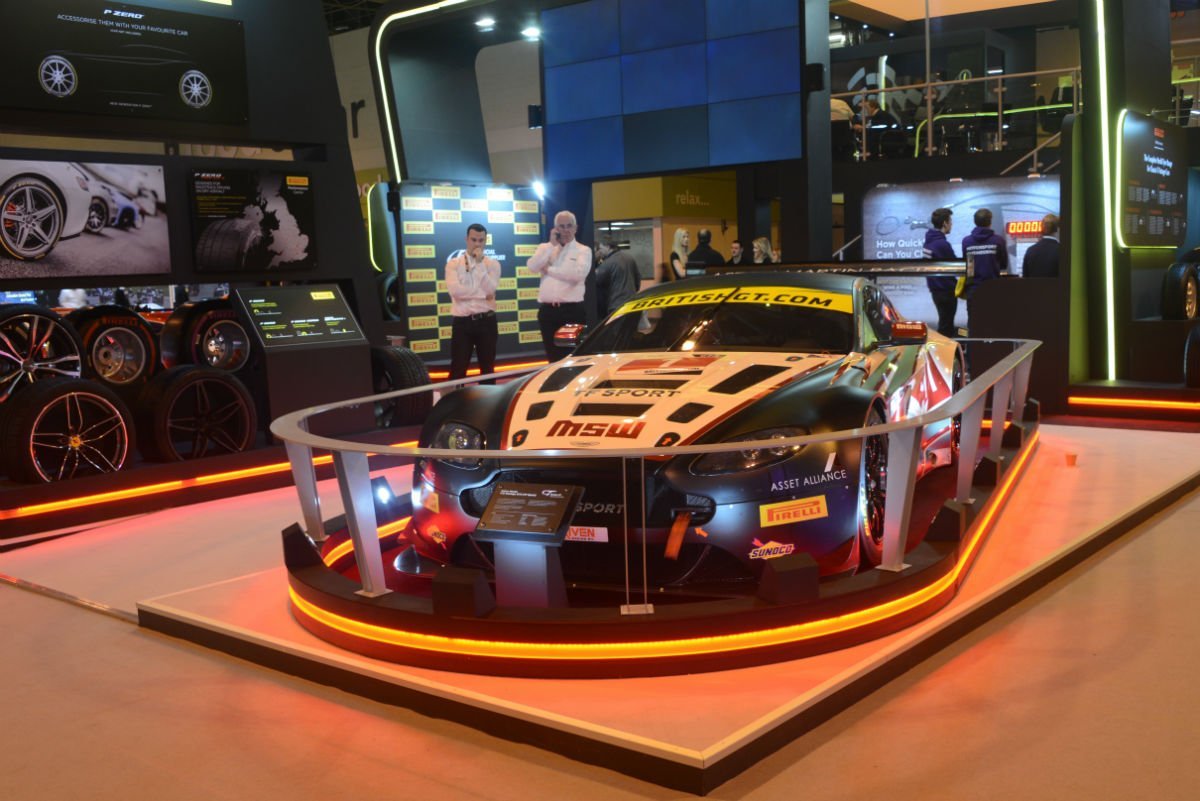 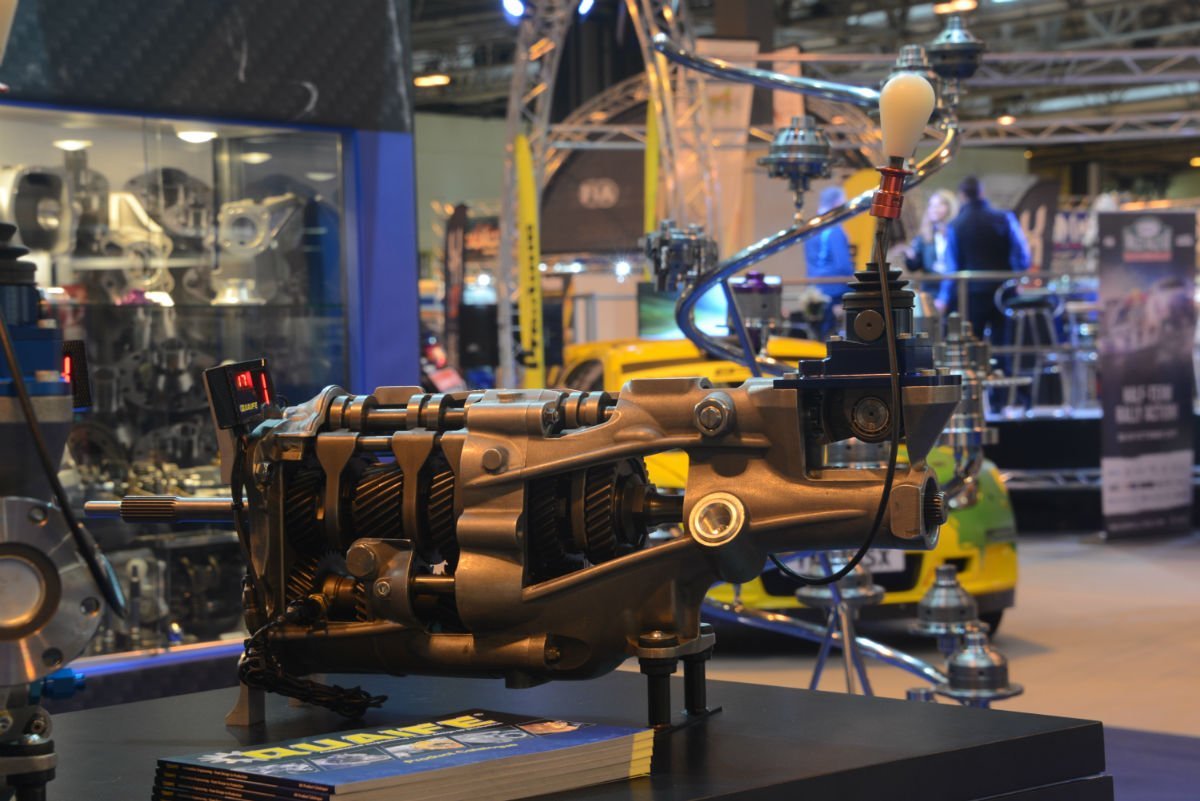