Drag racing slicks: the man that brought Goodyear to prominence 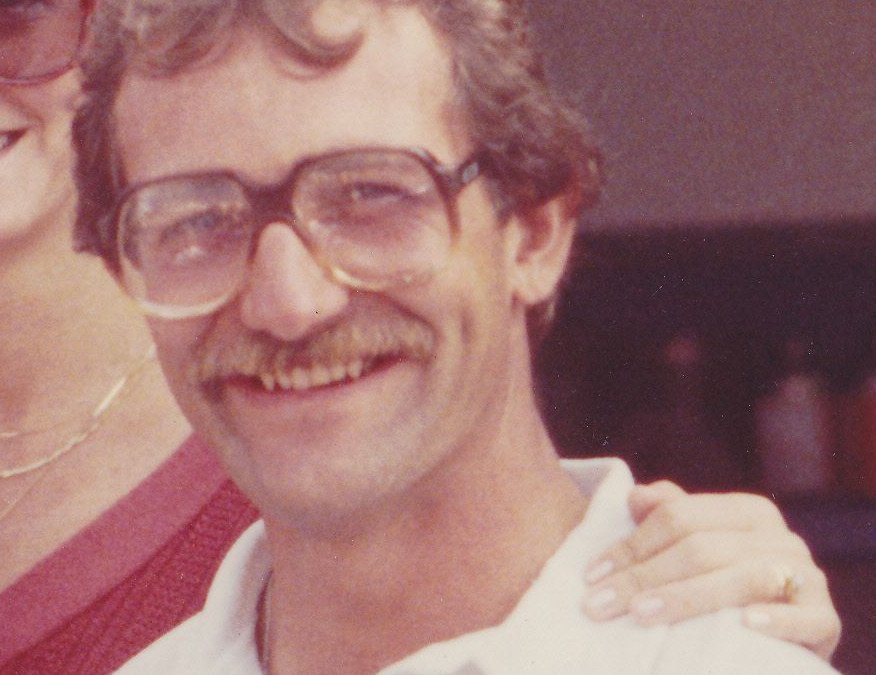 Until 1975 the Watertown, Massachusetts firm M&H had dominated the drag racing tire scene, a time when Goodyear was not performing well.

Shaffer, now 69, had started with the firm in 1967 and aided by the ingenuity of Tom McEwen and other racers, pioneered many innovations in drag racing tire development until he switched to the sports car racing division in 1982. “Heading the drag racing tire division was an easy transition for me,” says Shaffer, “because I knew the sport, I knew many of its participants, and I enjoyed the process of developing a race-winning tire. My drag racing years at Goodyear were the best of my career.”

Goodyear’s aim: Prevail in Top Fuel and Funny Car categories
Harry Schmidt had introduced the Blue Max in 1975 with Raymond Beadle as driver and with them Goodyear embarked on a massive drag racing development program. Their aim was to succeed in the Funny Car and Top Fuel divisions.

“At the time, Prudhomme was the dominant Funny Car racer,” recalled Shaffer, “and could hardly be beaten. But in 1976 the Utica Flash, driven by Tom Prock, who later became Tom McEwen’s crew chief and subsequently Venolia Pistons’ General Manager, almost succeeded in defeating him in Canada. But weakness in his rear drive [ring and pinion] triggered failure and Prudhomme took the win. Still, we knew our tire development program was beginning to demonstrate an advantage.” But first they had to overcome troubles with severe blistering on the tires’ shoulders.

At Tom McEwen’s suggestion, Goodyear created a crown on the tires’ traction surface (to raise the shoulders off the track), reduced the amount of rubber located around the shoulders, and made or modified new race tire molds to develop the new designs. Consequently, these measures resolved the overheating concerns and spread traction across a much wider contact patch. Tire shake
A more deadly plight existed though: tire shake. Drag race tires of this period could shake so violently they could knock the driver unconscious and, potentially, the car could continue at unabated speed. “In the early days, says McEwen, “the tires would shake so badly you couldn’t see to drive the car! The rage of the tire shake not only banged the driver’s head about the steel roll cage but also it destroyed the car, including breaking the chassis and the axles. You couldn’t see and you couldn’t drive through it—you had to get off the throttle.

“A lot of people blamed the tires,” recalls McEwen, “but the tires didn’t cause the shake. The shake was caused by insufficient clutch slippage. Happily, much of the severe tire shake had been eliminated around 1976, a year in which Goodyear’s drag race tire hit its stride.

Taller not wider
In the mid-nineteen-seventies there was a universal belief among drag racers that the path to quicker elapsed times and faster speeds lay with wider tires. However, Bob Shaffer and his Goodyear team were cultivating a different strategy. “We favored the opposite,” explains Shaffer, “we were planning a taller tire, not wider. We felt if we could get it up quicker on a taller tire—stretch it out using 2-ply sidewalls—it would run quicker. It did. I remember hand-carrying several sets of prototype tires to Union Grove, Wisconsin for Don Garlits and Raymond Beadle. I took them on the aircraft as excess baggage!” These new tires started life with 102in roll-out circumference; this refers to the static circumference when measured on the tire’s centerline. Steadily the tire graduated to 112in, which turned the corner for Goodyear. Only then did Akron’s eminent tire maker capture the dominant market share.

The competitive advantage of tire growth
As for the racers, they quickly understood the merits of tire growth and how it optimized gear ratios. Tom McEwen marveled, “It was like having a two-speed rear gear. Statically it was taller and dynamically it grew bigger very quickly; it was smoother to drive and, more importantly, it generated higher top-end speeds. When Prudhomme switched the flood gates opened for Goodyear.” Later, around 1979 or ‘80 Goodyear made tires with 115 or 116in static circumference, but NHRA imposed new regulations prohibiting further dimensional increases. According to Bob Shaffer, tire compounds changed probably only once or twice during his tenure. “Compounds were not the problem. Our chief focus centered on the mold, the shape of the tire, the height of tire, and perfecting a technique that would make it grow quickly and drive smoothly.”

Goodyear’s molds were of two-piece construction—a top half and a bottom half. Mostly they were made of steel and later of aluminum.

“During this era of drag racing,” McEwen remembers, “we learned how to develop three vital elements: the tire; the clutch; and the down force, which was generated by wings, air dams and spoilers. The rear tires would grow four or five inches and the down force gave them traction. When we got all three to perform in some sort of unity we went faster.”