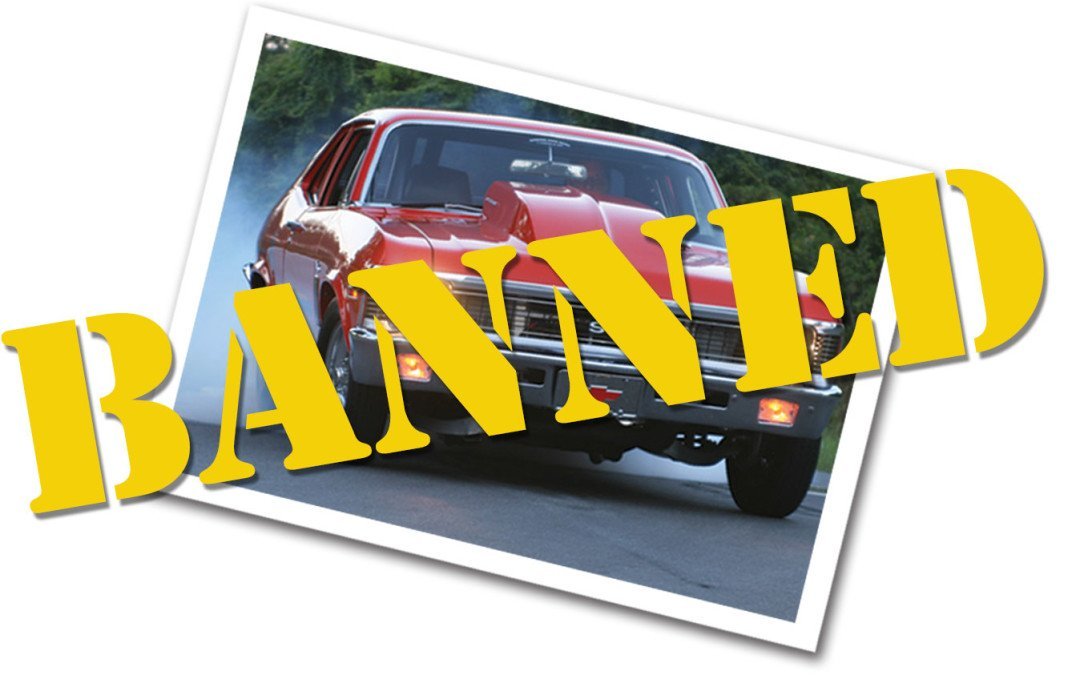 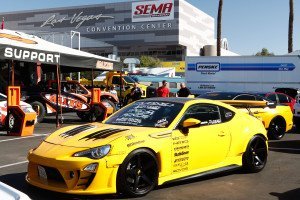 About twenty days have passed since three SEMA delegates paid a visit with two senior EPA enforcement officers in Washington DC.  SEMA had uncovered a few sentences buried in a 630-page document and was seeking clarification. The document related mostly to the emissions of heavy-duty on-road diesel vehicles but also included further proposals that would have extraordinary ramifications to our aftermarket industry.

The EPA’s current interpretation of the Clean Air Act is thus: any vehicle that conformed to emission compliance when constructed but is now out of compliance is in violation. The SEMA representatives asserted their disagreement and informed them that their opposition would be robust.

Four days later a conference call was made to several heads of state. The callers included approximately twenty associates from our industry, including those representing SEMA, NASCAR, NHRA, IMSA, and original equipment manufacturers.

Currently, SEMA is seeking legislative relief and considering judicial relief in the courts if necessary.

When they released their petition earlier this week, SEMA’s goal was to obtain 100,000 signatures. By Wednesday evening, numbers had exceeded 119,000. In the hope of ending these destructive policies, please go to the Click here! request below and add your signature.

SEMA has issued a press release informing the public that the U.S. Environmental Protection Agency (EPA) is aiming to make it illegal to convert automobiles originally designed for on-road use into racecars, even though such conversions have been made for decades.  Under the EPA’s proposed rule, it would also be illegal to sell any performance-related products for those cars.  The EPA’s proposal would have a devastating impact on motorsports since many types of racing rely on production vehicles that have been modified for use strictly at the track.

Say “No” to EPA’s Threat to Motorsports: SEMA Opposes Regulation Prohibiting Conversion of Vehicles into Racecars.

Ask the EPA to Withdraw its Proposal Now. Click here!

Request opposition for this regulation by using the SAN website link (above) for an overview and link to sign the White House Petition.

Washington, DC (February 8, 2016) – The U.S. Environmental Protection Agency (EPA) has proposed a regulation to prohibit conversion of vehicles originally designed for on-road use into racecars. The regulation would also make the sale of certain products for use on such vehicles illegal. The proposed regulation was contained within a non-related proposed regulation entitled “Greenhouse Gas Emissions and Fuel Efficiency Standards for Medium- and Heavy-Duty Engines and Vehicles—Phase 2.”

The regulation would impact all vehicle types, including the sports cars, sedans and hatch-backs commonly converted strictly for use at the track. While the Clean Air Act prohibits certain modifications to motor vehicles, it is clear that vehicles built or modified for racing, and not used on the streets, are not the “motor vehicles” that Congress intended to regulate.

“This proposed regulation represents overreaching by the agency, runs contrary to the law and defies decades of racing activity where EPA has acknowledged and allowed conversion of vehicles,” said SEMA President and CEO Chris Kersting. “Congress did not intend the original Clean Air Act to extend to vehicles modified for racing and has re-enforced that intent on more than one occasion.”

SEMA submitted comments in opposition to the regulation and met with the EPA to confirm the agency’s intentions. The EPA indicated that the regulation would prohibit conversion of vehicles into racecars and make the sale of certain emissions-related parts for use on converted vehicles illegal. Working with other affected organizations, including those representing legions of professional and hobbyist racers and fans, SEMA will continue to oppose the regulation through the administrative process and will seek congressional support and judicial intervention as necessary.

The EPA has indicated it expects to publish final regulations by July 2016. 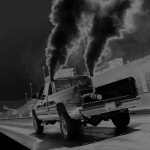