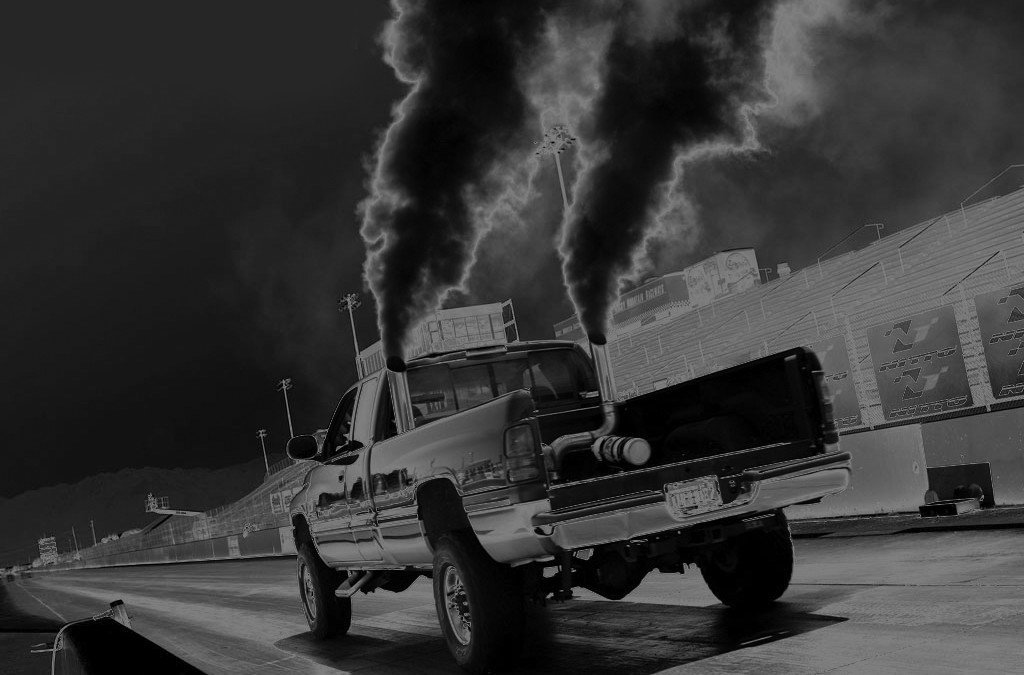 WASHINGTON: Alarm bells rang in the auto enthusiast community recently after a trade group [SEMA] warned that the EPA was threatening to ban the type of modified street cars that generations of amateur racers have taken to the track.

“Relax,” said the EPA, “There’s no new ban being proposed. Fact is such modifications have always been banned under the Clean Air Act.”

So what is going on?

In our article of last month entitled “EPA threatens to ruin motorsports” we reported that SEMA delegates visited with EPA enforcement officers in Washington DC seeking clarification on the alleged banning of modified street cars.

Call it a muddled exchange that nonetheless sheds light on one of the EPA’s enforcement priorities in the wake of Volkswagen’s diesel transgressions. In short, the EPA’s concern is not about the emissions of race cars but about keeping all road-going cars free of modifications that would neuter their emissions controls.

Adam Kushner, a partner at the law firm Hogan Lovells and former enforcement official at the EPA, says it should be no surprise these days that regulators are scrutinizing how emissions-control systems are being modified in the new-vehicle and aftermarket sectors.

The EPA proposal that sparked the recent controversy seeks to add language to a “prohibited acts” section of existing light-vehicle regulations saying certified motor vehicles and their emissions components “must remain in their certified configuration even if they are used solely for competition or if they become non-road vehicles or engines.”

The EPA’s addition was tucked inconspicuously into the agency’s 629-page proposal to set 2021-27 medium- and heavy-vehicle greenhouse gas targets. It was published in the Federal Register in July 2015. The EPA is expected to issue its final rule for the big truck standards in July and is still considering comments from the public.

The disputed language was meant to clarify that a separate exemption for “nonroad” vehicles, such as all-terrain vehicles, snowmobiles and dirt bikes, didn’t extend to motor vehicles, according to Laura Allen, the EPA’s deputy press secretary.

Yet it was seized on by the Specialty Equipment Market Association, which last week warned that the rule would expose racers and some aftermarket companies that serve them to penalties and reverse decades of agency policy on the issue.

“This is a change of heart in terms of their interpretation of the law,” said Steve McDonald, SEMA’s vice president of government affairs.

That’s not the case, according to the EPA. While the agency has long had a rule on its books against tampering with the emissions controls on light-duty vehicle engines — that is, prohibiting the very thing that many racers do to extract more power from their track cars — the rule has never been an enforcement priority. The agency’s de facto posture is: Let racers race.

Agony of defeat devices
Since 2007, the EPA has brought 3 enforcement cases against automotive aftermarket companies for selling “defeat devices” — defined as parts or services that illegally tamper with emissions systems on road-going vehicles. The fines reflected reductions based on the companies’ ability to pay.
• Casper’s Electronics Inc., 2007: A consent agreement with the EPA and Department of Justice ordered the company to pay $80,000 for selling some 44,000 plug-in oxygen “simulators” that could send a false signal to the vehicle’s computer that its emissions controls were functioning properly even if they had been disabled or removed. Casper’s also was required to recall the product, pay refunds to buyers and destroy its remaining inventory.
• Edge Products, 2013: Company was fined $500,000 for selling electronic products that allowed owners of diesel pickups to operate them without the diesel particulate filter and emit clouds of black exhaust smoke. Edge also had to spend at least $157,600 on projects to mitigate the excess emissions caused by the units.
• H&S Performance, 2015: The truck-tuning company was hit with a $1 million fine for selling thousands of devices for diesel pickups that allowed owners to disable diesel particulate filters and exhaust-gas recirculation systems.
Source: EPA

Indeed, despite the many thousands of racers who are technically in violation of the Clean Air Act and have been for years, Allen told Automotive News, the EPA has never taken an emissions-tampering enforcement action against a vehicle owner who “has proven the tampered vehicle was used exclusively for racing.”

The agency has, however, pursued some aftermarket companies that sold parts to defeat emissions-control equipment, entering into consent decrees with at least three companies since 2007.

In one case, the EPA and the Department of Justice secured a settlement in 2007 with Casper’s Electronics Inc., which sold aftermarket oxygen “simulators.” The electronic add-on part could send a false signal to a car’s computer that its emissions systems were working properly even if they had been removed or disabled, according to the EPA.

Casper’s marked the sensors for “off-road” or “nonroad” use only but designed and marketed them to be used in production cars driven on public streets, according to the EPA.

Kushner said that has long been a concern within the halls of the EPA’s air quality division.

Now it’s getting a closer look because of Volkswagen’s transgressions. 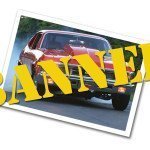