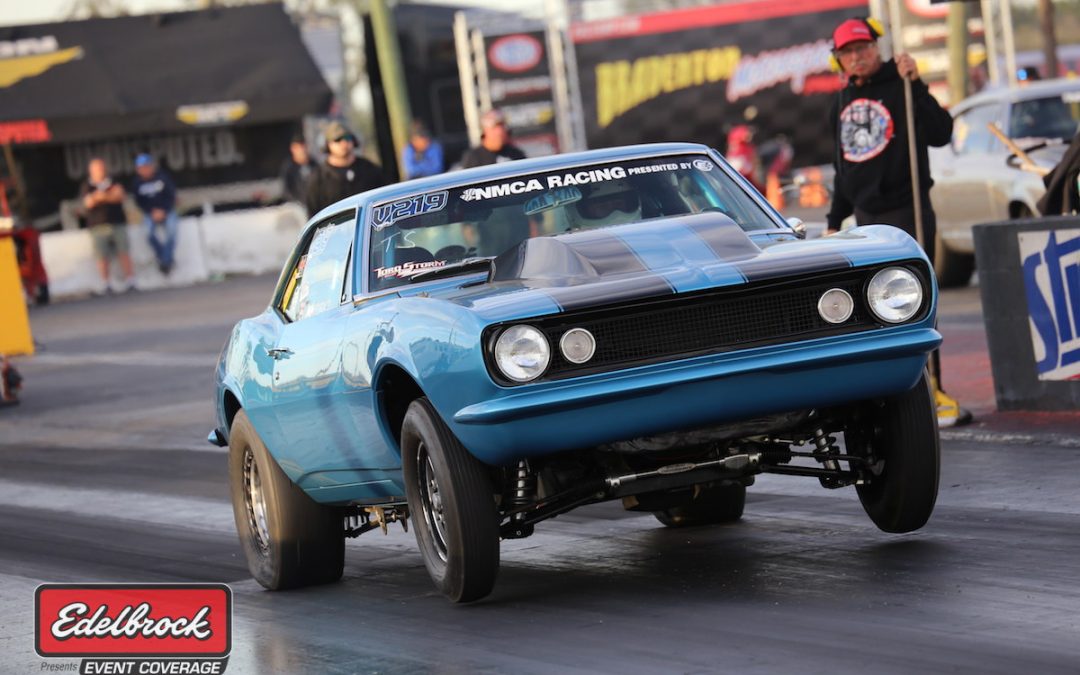 Naturally, there’s a desire within the TorqStorm operation to introduce enthusiasts to their billet supercharger. But also there’s a keenness to acquaint them with the racing scene, especially those with no former competition experience. So 2020 marks the beginning of a new era for TorqStorm, an initiative with the NMCA to sponsor their well-established True Street class.

True Street rules call for the entrants to take a 30-mile cruise followed by three successive drag strip passes. As a special feature for this event, they were led by Drag Week winner Tom Bailey and his Camaro with YouTube celebrity Cleetus McFarland occupying the passenger’s seat. 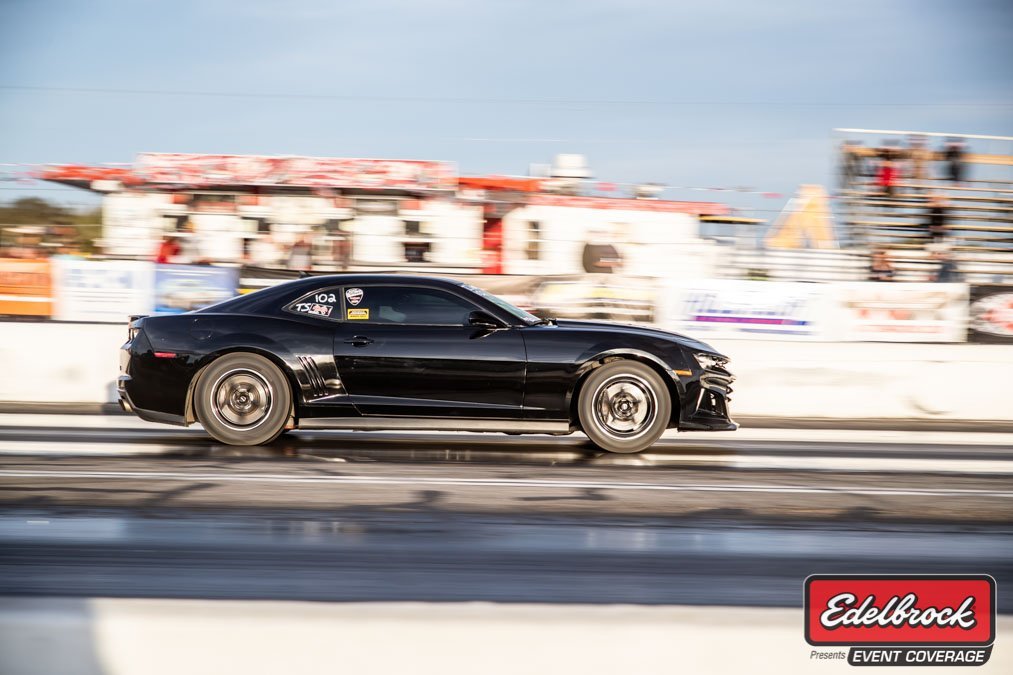 The race results were as follows: Mike French triumphed, motoring to an overall win with an 8.77sec average, while Jason Rollins claimed runner-up, finishing with an 8.96 average. Cheap Sildalis https://bestpricepharmacyfinder.com/erectile-dysfunction/sildalis-sildenafil-citrate-100-mg-tadalafil-20-mg-best-price/ 120 mg online. Willard Howard was the tour de force in the 9-second category, Jeff Smith the 10-second, and TorqStorm’s own Jeff Neibarger was the 11-second winner. Grant Martin won the 12-second category, with Jose Vera and Jimmy Hodges winning the 13-second and 14-second categories respectively.  Branden Arila took the spoils in the 15-second class.