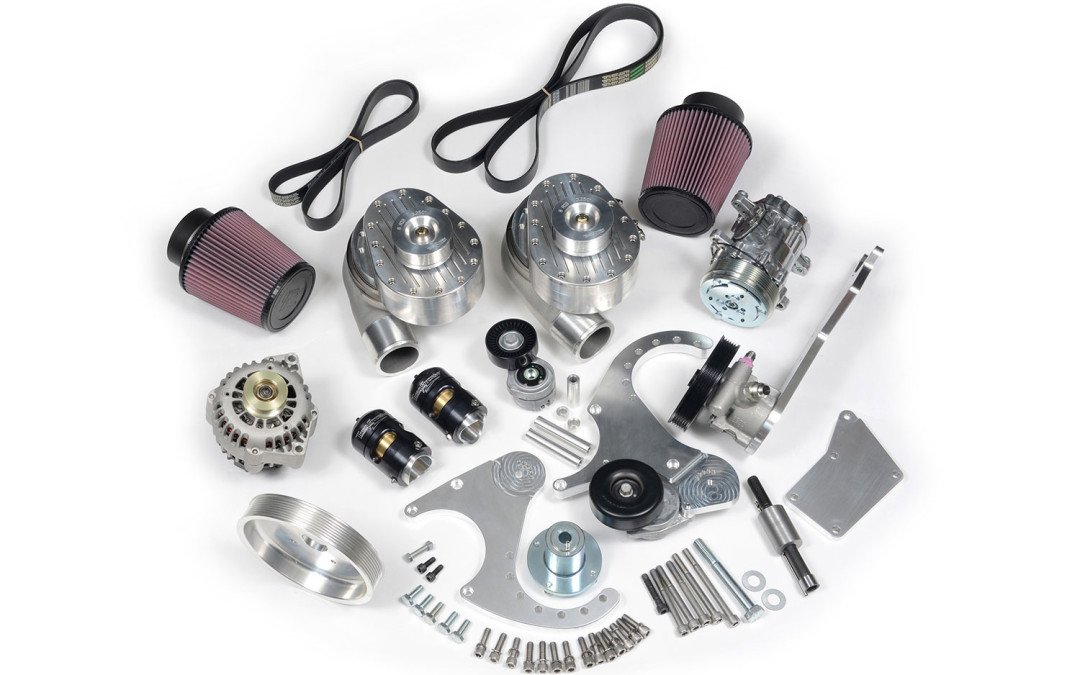 In June of 2017, the Grand Rapids, Michigan-based supercharger company TorqStorm introduced a new carb hat that showed significant upgrades both in air flow and aesthetics. Then in July, they lurched forward with a new Blow-off valve providing better air control by virtue of its larger size. Now attention is diverted to the September debut of their new twin and single supercharger kits for GM LS transplants.

Although they’ve blazed the trail for high quality, inexpensive superchargers with a winning limited lifetime warranty, this is the first time they’ve committed to offering kits with a full range of belt-driven accessories. Unorthodox? Well, perhaps more than this, for they believe they are the first to do it.

The twin kit supports 1,000-plus horsepower while the single sustains 700 plus. Both can be adapted for use with electronic fuel injection or carburetion. 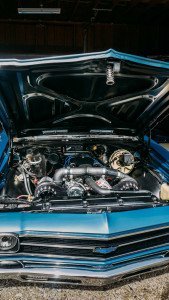 But this is only the start. Though the new designs are aimed at LS-powered hot rods, the game-changer for TorqStorm has been an increased attention to greater completeness. Whether supplied as twin or single, the kits include a Sanden air conditioning compressor, Turn One power steering pump, and Powermaster alternator—the first such integrated kits furnished in the company’s history. Indeed, to the best of our knowledge, the first by any supercharger manufacturer to integrate belt-driven components.

In addition, TorqStorm provides two serpentine belts, an eight-rib to drive the supercharger and a six-rib to impel the accessories; all necessary pulleys, including a tool steel hub for the crank pulley; two self-adjusting tensioners, a blow-off valve; an  air filter plus all the necessary mounting brackets and fasteners. To complete the twin kit, a second supercharger, blow-off valve and air filter is added. 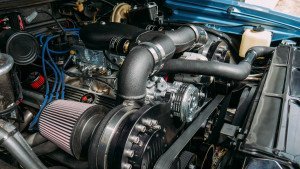 Available in natural alloy or black anodized or with a micro-polished finish, both supercharger kits go on sale in September. Base prices, which include the above-mentioned accessories, are stated at $6,950 and $4,950 for twin and single respectively.

And on the topic of completeness, company co-founder Chris Brooker says, “They’re a proper fit for the Gen I Camaro, the Chevy II / Nova, and the Chevelle; in fact, I don’t know what they won’t work on.”

Finally, for those who see superchargers as desirable and even status-bearing, TorqStorm’s offerings distinguish themselves by their abundant use of 6061-T6 billet aluminum. Doubtless in an effort to avoid deflection, the material is featured in the construction of the gearbox casing and cover as well as in its 3/4in thick mounting brackets. Perhaps most notable of all its properties is a billet compressor wheel that is aimed to generate boost as early as around1,800rpm and continues building impetus through the rev range to 7,500. 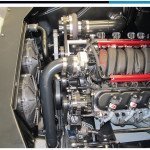 Blower Basics: What you need to know about supercharging. 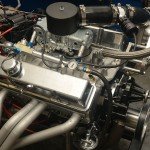 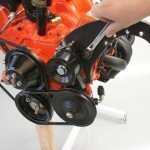