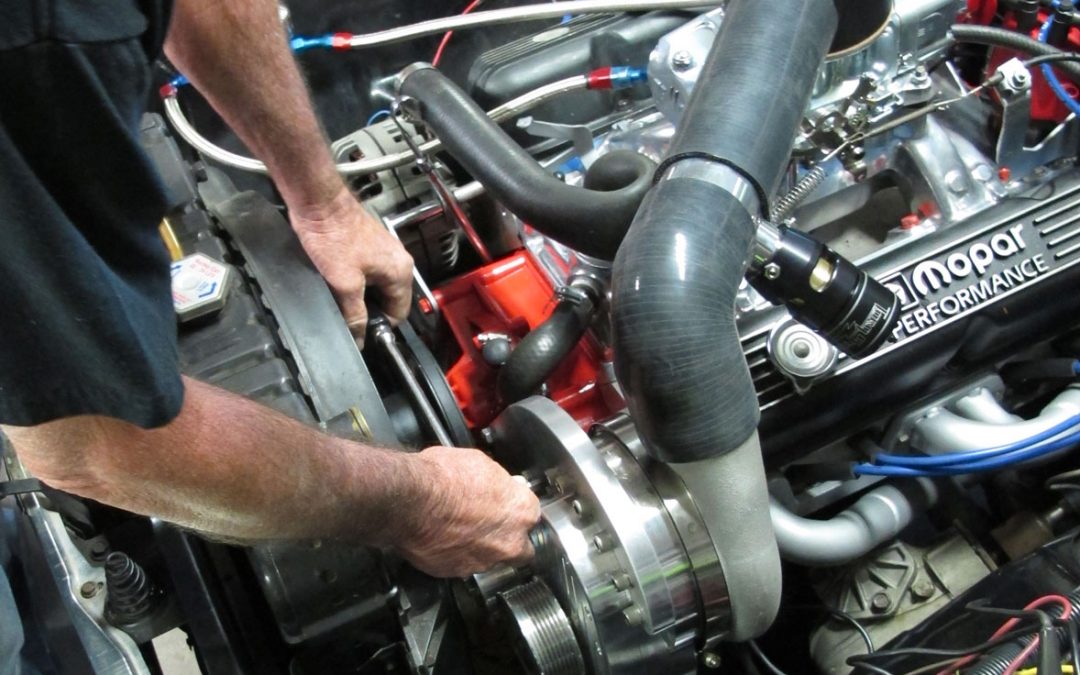 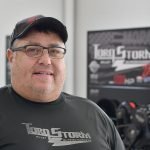 TorqStorm Superchargers’s product manager, Chris Beardsley, has dealt with thousands of incoming queries in the first decade of the firm’s history. Here are five of the most common:

“But if you are running less than 12psi of boost and under 10:1 compression ratio with aluminum cylinder heads, and a blow-through carburetor or venturi-style throttle body fuel injection,” insists Beardsley, “ you can still achieve significant power increases without an intercooler, even on pump gas. Blow-through carburetors do a very good job of controlling intake charge temperatures.”

2) What increases in power can I expect?

“Our single centrifugal supercharger, which supports 700+hp and generates boost of 6-8psi., increases engine power by about 40 percent over stock performance,” claims Beardsley. “Add a second unit, which collectively generate 12-15psi., and the engine’s power output potentially doubles.” Note that the fuel pump must support 21psi of fuel pressure and it relies on a return line to the tank. 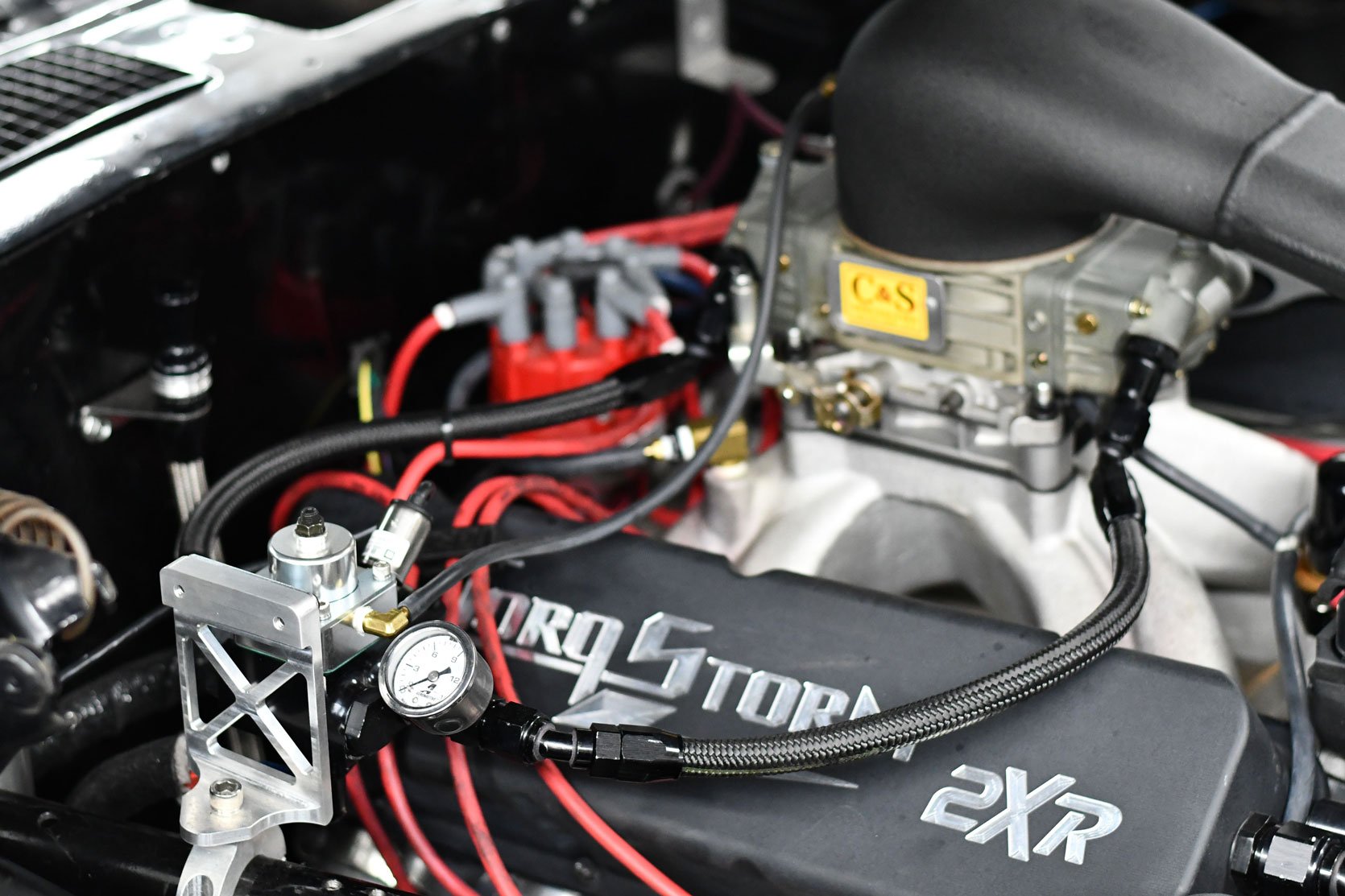 Because the supercharger introduces additional air, additional fuel must also be added to maintain the correct mixture. This requirement is governed by the fuel pressure regulator.

The fuel delivered to a carburetor on a normally aspirated engine operates at 6 or 7psi. But the blow-through carburetor is designed to operate from 5psi to boosted pressures that can reach 18psi on a forced-induction engine. This task is achieved by the introduction of a boost-referenced fuel pressure regulator. Via a small-bore hose, the regulator is connected to a port on the intake manifold below the carburetor throttle plates. In this way it reads boost and increases the fuel pressure by 1psi for each additional 1psi of boost. Blow-through carburetors also possess more robust floats to deter crushing under pressure. In addition, their jetting is different and they operate with sealed throttle shafts to prevent leaking under pressure.

In all likelihood most supercharger kits, particularly EFI kits are installed by specialty shops that use a chassis dynamometer and a laptop computer to obtain the correct tune. Rob Walden of LWA, an Atlanta tuning firm that uses HP Tuners software, says, “Supercharger manufacturers do not provide any kind of tune, they just supply the software, the tuner kit, to enter the vehicle’s ECU to modify the tune. So most tuning would be conducted by someone with the expertise and a chassis dynamometer.”

5) What camshaft spec is best?

Installing a camshaft designed specifically for a supercharged engine is best. But often the existing camshaft works surprisingly well, and those with lobe separation angles of between 112 to 116 degrees are ideal. Of course, when cruising and thus not building boost, nothing more than a normal camshaft is required.

However, to realize maximum power with narrow lobe separation angles there is a sound argument for installing a more suitable cam. Rob Walden says, “Your aim is to trap as much boost in the cylinder as possible. The success or failure in achieving this is affected by the camshaft’s lobe separation angles and valve overlap. Too much overlap and you’ll blow your boost out the exhaust.”

Generally, naturally aspirated engines run narrower lobe separation angles of around 106 to 108 whereas supercharged, turbo or nitrous engines operate with 112 to 114 and higher. On larger displacement units 116 to 118 degrees of separation are common.

On all late-model EFI vehicles, TorqStorm offers their superchargers as Tuner Kits only, which means they don’t include ECU or fuel management. 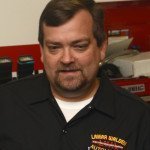 “Often an EFI supercharger kit requires an upgraded fuel pump or a booster pump,” says Walden. Booster pumps increase their fuel delivery by increasing their voltage output—higher voltage spins the pump faster. Also they are boost-referenced, which means that as the boost increases so too does the fuel pump pressure—thus the pump’s volume keeps pace with the engine’s demand at a corresponding rate. Alternatively, should greater fuel delivery be required, a larger in-tank pump could suffice.

Lastly, hot air expands and cold air condenses—the colder the air the better the cylinder-filling to say nothing of its deterrent to detonation. Thus, adding an intercooler when costs permit is never wasteful.

And one more for good measure: Clearances

Clearance questions, particularly in the engine bay, around the alternator and above the carburetor seem to be the chief concerns.

Says Chris Beardsley: “We provide chassis drawings. With regard to alternator relocation on the small-block Ford and big-block Mopar—both A body and B body, we have mocked-up all those components and though the clearances appear to be close to the engine, they are adequate.” However, the most prominent clearance question involves the carburetor hat. The conventional carburetor hat measures 3.5in deep—although low-rise carburetor hats are still available that measure 2.400in. 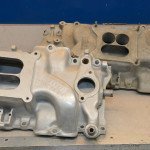