How to avoid your next traffic ticket 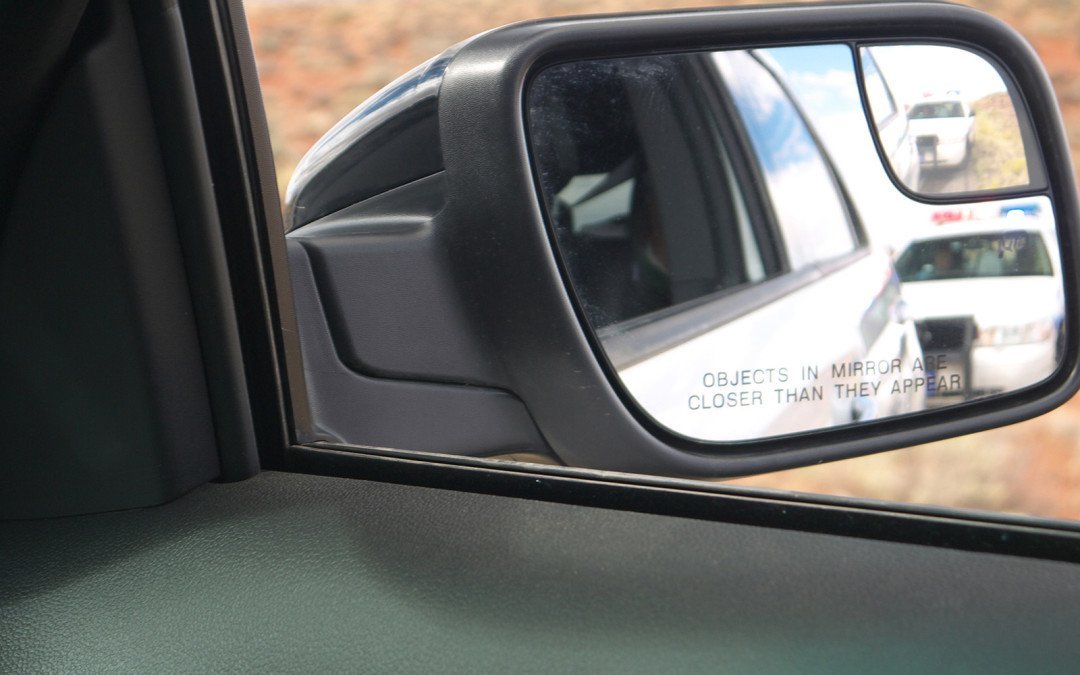 By Martha Maglone – A recent article from Your Mechanic asks:

Does the type of car you drive make a difference to the amount of tickets it might receive? The most ticketed luxury car is the Lexus ES 300 and the least ticketed compact car the Honda Civic.

In 2016, Insurance.com released a study ranking car models with the highest number of speeding tickets and traffic violations. Data derived from over 323,000 offenses, revealed the Lexus ES 300 and the Nissan 350Z were the highest ticketed cars, with about one-third of drivers caught violating traffic laws particularly those involving speeding.

But does the category of vehicle make a difference in the amount of tickets it received? When classified by luxury cars, mid-sized, compact, sports cars, pickup trucks, SUVs, and subcompact cars, it revealed some interesting findings, not least the types of drivers typically receiving the most, and least tickets.

It’s important to note that traffic violations can differ from state to state, but some of the most common include running a red light, driving at night without headlights, illegal turns, illegal parking, or running a stop sign. Speeding laws also fluctuate based on the State and road conditions. This article gives data on ten categories of cars.