What made the 75th Sturgis rally so memorable? 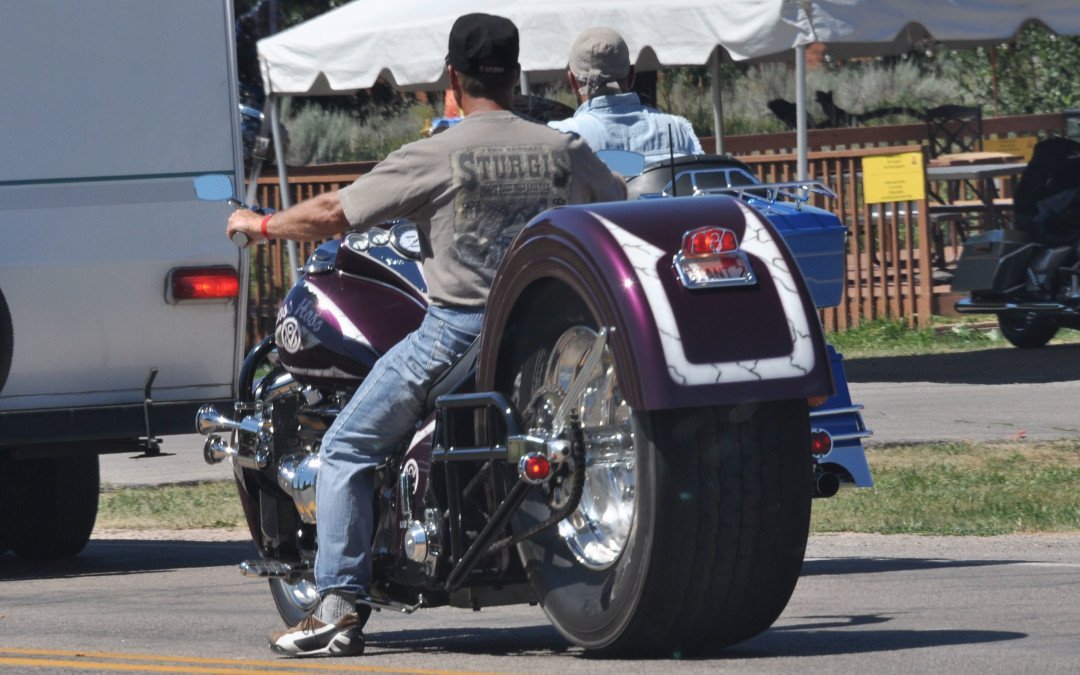 For the motorcycle dealership, Black Hills Harley Davidson, the 75th Sturgis Rally will remain indelibly in the memory, for they sold 602 motorcycles in ten days during this year’s anniversary event. Seventy-three machines were purchased in one day, a dealership record! Apparently, 85 percent of these buyers originated from outside the state of South Dakota. Notably, most Harley dealers don’t sell 600 bikes in two years. 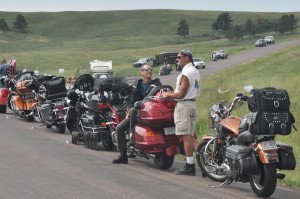 Motorcyclists are an enigma to most onlookers with their image poised somewhere between the ‘Wild One’ and fast, irresponsible road users. The Harley guy, with his outstretched feet set on pegs like shoe boxes four-feet apart in the evening sun, arms held high, chin in the air making enough noise to waken every sleeping child within a five-mile radius is often the antithesis of the sport-bike guy who tends to get his thrills from the machine’s acceleration, cornering and braking. Stealth—quietness—is usually the best strategy to realize his thrills without attracting the unwanted attention of the law. 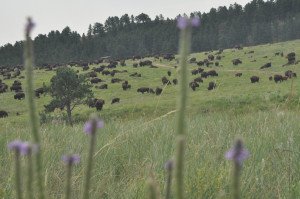 But in Sturgis, although the Harley community outnumbers the others by, perhaps, fifteen-to-one they all seek adventure together. And the adventure? Roaming the scenic beauty of the Black Hills of South Dakota and eastern Wyoming for days. Because the terrain is one of such enticing contrast, varying from wide open prairies with grazing buffalo herds to tight, twisty well-surfaced roads, the entire experience deepens the delights of motorcycling.

Co-founded by Pappy and Pearl Hoel, Sturgis is a motorcycling Mecca, an annual pilgrimage for its devoted followers. And this year, its 75th was the magnet for hundreds of thousands of like-minded souls who take pleasure in biking in this unique setting.