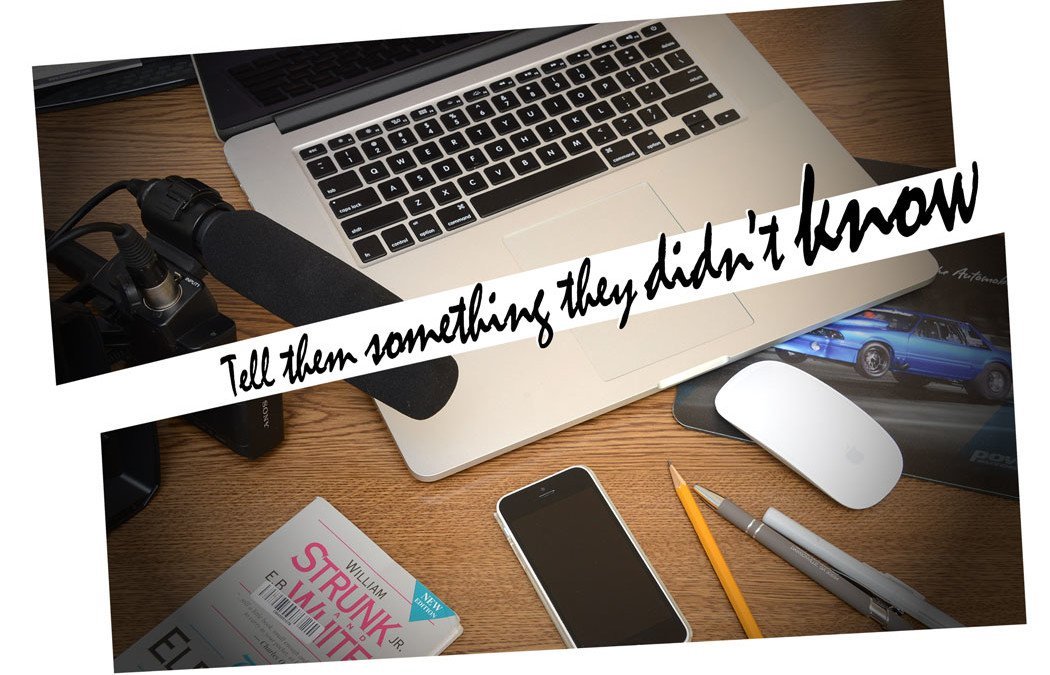 Relying on your own initiatives for growth. 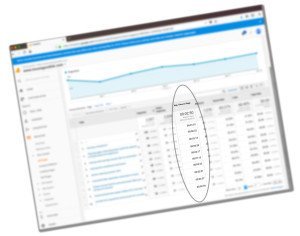 If you prepare a seven-minute article for your website or general consumption and the average read time reports 2mins 22secs, you lost your reader. You may think you prepared work of value but its value was zero. Time and money wasted–your straight-talk express with no wheels on it.

When composing website materials, it’s probably better to omit mission statements and similar content, for few read them. Old-fashioned and usually disingenuous, these types of materials are not just confined to the written word, for videos that contain them are also annoying. One of the most agonizing was produced some years ago by Delta Airlines, whose CEO spoke interminably of his company’s mission and its endless admirable qualities. The captive listener was buckled to a seat with no mute button and no escape. I once observed a woman beating the seat-back monitor with both hands in exasperation. All commercial operations should be aware of the old adage: When a company boasts of its integrity, or a woman of her virtue, avoid the former and cultivate the latter. 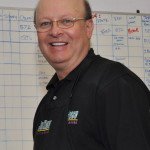 The better path to creating value is to compose compelling content. Years ago, I asked engine builder Jon Kaase about his topic for the AETC conference at that year’s PRI exhibition. “I’m hoping to tell my audience something they didn’t know before,” he replied. He was right, for in the art of engagement, enlightenment trumps all. And if you can pepper your content with credible testimonials or quotations from noteworthy sources, so much the better. This valuable tool is often neglected as it takes effort to find worthwhile quotes and obtain permission to use them.

How to prepare your article

I know of some who insist that no one reads anything today. But this isn’t true. If someone is seriously thinking about a purchase, they often read everything they can find on the product.

Begin the process by writing several headlines. Old-time copywriters used to say that when you’ve written your headline, you’ve spent 80 cents of your dollar. Write several headlines, perhaps half-a-dozen, and select the most compelling. A good headline is indispensable and gives the article its purpose.

Then attack your body copy, remembering the first fifty words are crucial. This is where you can lose half your audience. So, minimize the danger: consider your opening statements carefully and keep them brief. Get to the point by the shortest route. Writer Rick Voegelin, widely considered one of our industry’s finest, once told me he often opens his piece by taking his reader to the heart of the action.

Follow your opening sentences with the most cohesive, proven statements you can muster and avoid gushing adjectives—in fact, avoid all adjectives if possible. When I examine some of my past articles I cringe.

Scientist Lord Rutherford, the father of nuclear physics, often told his staff at the Cavendish Laboratory in Cambridge that if they couldn’t explain their physics to a barmaid, it was bad physics. So, when your article is completed, ask someone to read it, preferably an objective female. In proof-reading, women are often more diligent than men. The article must be understood, unambiguous and cohesive, especially by those unfamiliar with the topic. Charge it with conviction, avoid repetition, and remember Robert Frost: “The ear is the only true writer and the only true reader”; that is, endow it with an easy flow.

When first gathering your information it’s probably best to arrange it in numbered items. Often each line represents a paragraph—thoughts are stated in sentences but developed in paragraphs that advance the thought as a whole.

On using Social Media and modern communications for promotion:

Social media can build awareness but their huge viewing numbers can be misleading. I know a company with a long record of success whose video promoting a new product received over 56,000 views, yet the buying motivation was so poor the company withdrew the product. Another similar innovation recently took top billing on Hot Rod online receiving tens of thousands of views, which resulted in two inquiries, no orders. 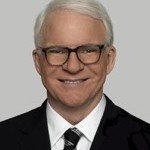 On using Twitter for promotion, comedian Steve Martin said, “I was frustrated to learn that when performing in a movie, making a record, or writing a book that I’d have to help promote the work. I would appear on television and play to an audience of 4 million, for example, and estimate that maybe only 400 of them would be interested in my so-called product. So, I thought if I had a Twitter feed and, say, I had a direct following of 100,000 that may mean greater numbers would be interested in purchasing my book. It was logical, but it didn’t turn out to be true. It turned out if I had a Twitter feed of a 100,000 four of them were interested in my book. ”

Bill Mitchell, founder of World Products, reminds us that in the nineteen-nineties he’d put his advertisement in the print publication National Dragster and just wait for the phone to ring. Not so today.

One of the best ways of being unsubscribed is to send out too many newsletters. Long-suffering recipients are bombarded with them, and instead of them raising your company’s profile you are regarded as a nuisance.

To survive, every company is obliged to promote its wares, and for those aspiring to give their products a first-class ticket through life, consider purchasing Strunk & White’s Elements of Style. This tiny booklet, 7 x 4.5in and a mere 95 pages, presents the important rules of English. Remember, you are promoting your intellectual capital, so do it right, impart knowledge, and, most important, tell the truth.