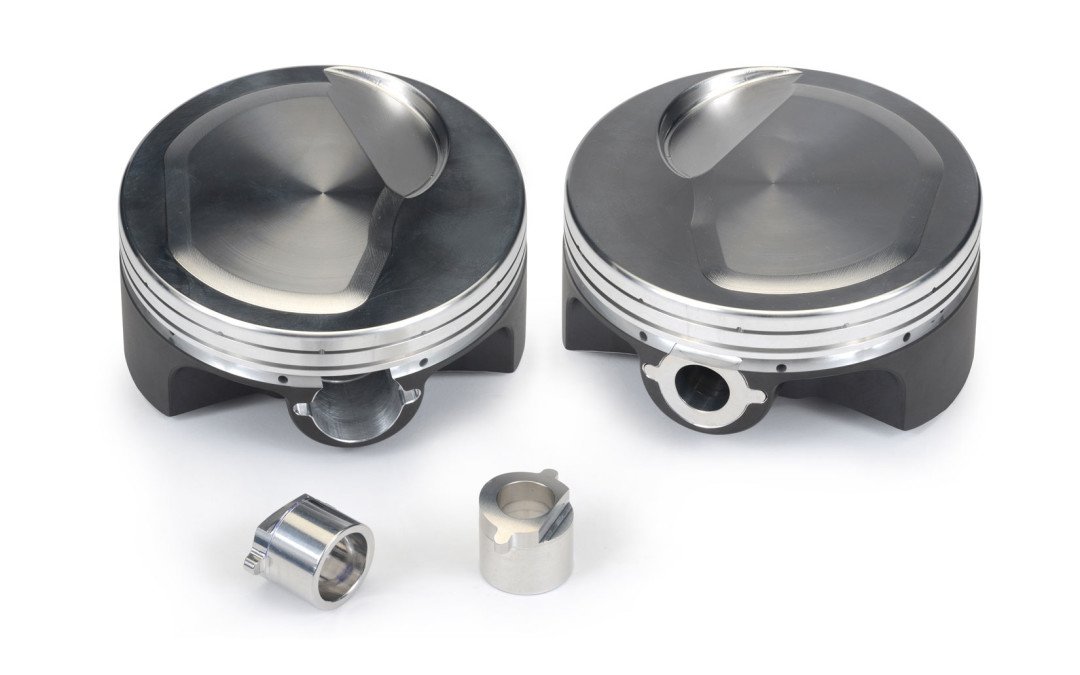 The advent of the piston button and its subsequent popularity came about because of the convenience it offers. Changing pistons with buttons not only reduces the time taken to replace pistons at the race track but also ends the frustration of fiddling about with round wire locks or the double spiral types.

“Some years ago when we were developing the original concept,” says Gibtec Piston’s Robbie Giebas, “the button seemed to offer a further advantage. Where the piston pin bore breaks into the oil control ring groove, we thought the button would prevent the expander in the oil control ring from distorting around the half-moon opening, a deficiency particularly prevalent in power adder engines.”

Though partially true, they later discovered the button could, in fact, damage the oil control ring by pushing upward or rotating against it or a combination of both.

Now  with an innovative radial locking mechanism, Gibtec has filed a patent to protect the design. The patent, apparently, is more extensive than a utility patent but also includes concept coverage. 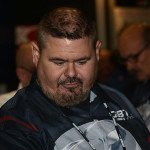 It was a decisive moment when in 2013 the then 40-year-old Detroit native founded his piston-making venture in Denver, Colorado. The formation of any new business is almost always a protracted struggle, and Gibtec Pistons’ prospects were no less challenging; how could it survive in a diminished market? In fact all markets were dealing with vast cultural changes but more importantly the bitter, adverse effects of the recession were still about, so were a dozen other well-established competitors.

But Giebas had been devoted to nothing other than the production of racing pistons since he was 20 and renowned for his thoroughness; work orders arrived, albeit slowly. Yet could his triumph in thoroughness guarantee growth? Engine builders tend to remain steadfastly loyal to their suppliers; that is, until costly mistakes are made.

“Mistakes exact a heavy toll on an engine builder,” says Larry Allen of Allen Automotive in Winamac, Indiana. Allen, who specializes in NHRA Stock Eliminator and known for his Super Stock successes with Arnie Martel and others says, “Two successive piston-making mistakes on a 427 engine cost me $3,000 not including my labor. The first destroyed every wrist pin in the engine; the second pitched a rod off the crank—I was lucky not to wreck the motor. Though Gibtec rid me of the bitter experience, it was a grim lesson that brought me to their door. Their product and service saved me. ”

You are the size you deserve to be 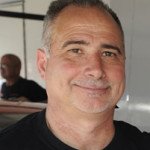 In racing, facing the toughness of the competition and working at your craft until you prevail are the crucial elements that bring triumph. Same is true in piston-making. The greatest threat to growth is an uninspired team. “It’s a silent menace,” says Giebas, “a handicap where problems outrank solutions where indifference outranks enthusiasm.” Tough business leaders point out that you are as big as you deserve to be. Maybe so, but assembling the best team you can muster and imbuing it with quality is another route to dominance.

Consistently conquering high quality, argues Tom Martino of MB Race Engines, “isn’t easy. It’s just one demand of many competing on a small firm’s resources. But it is a firm’s greatest strength–it allows it to prosper,” says the noted NHRA Pro Stock race winner. “And Gibtec has a gift for it; we use their flat tops in our Small-Block Modified engines and in every Comp Eliminator engine we build.” 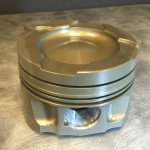