TorqStorm’s new facility, its grounding, and its foray into Drifting 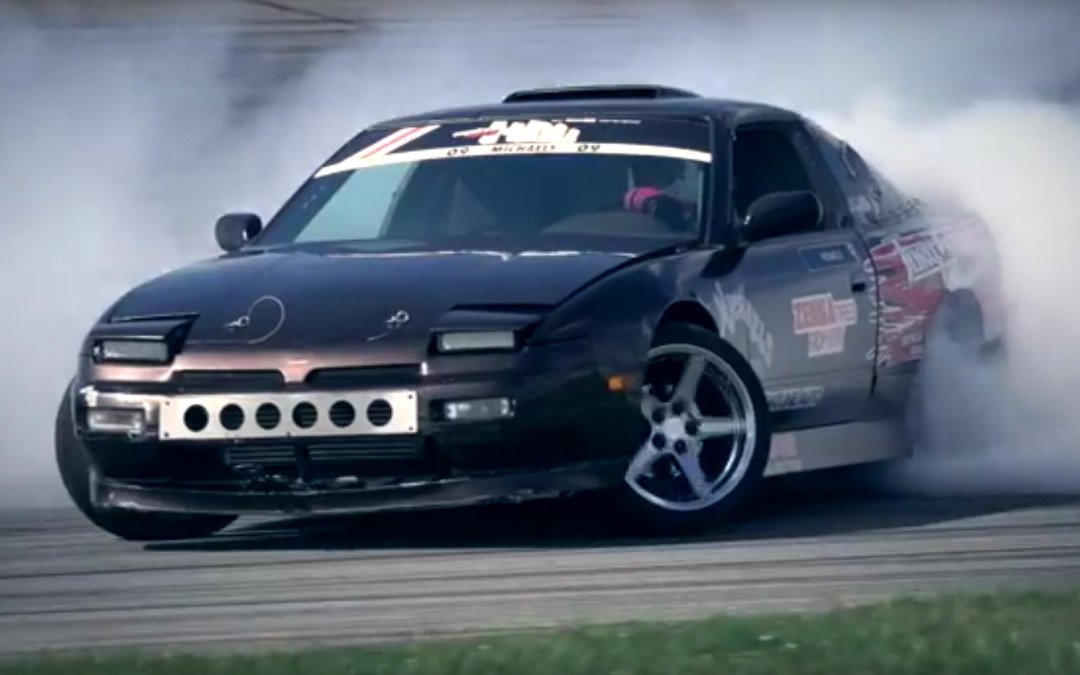 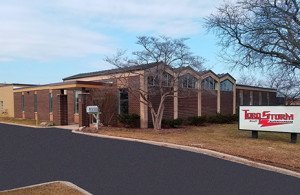 TorqStorm Superchargers has announced it is selling its existing 10,000sq ft premises in Wyoming, Michigan and purchasing a new building of 25,000sq ft located about two miles away at 2909 Buchanan Avenue. They hope to take possession by August 2018.

The company was founded and developed by two car enthusiasts, Chris Brooker and Scott Oshinski, with life-long affection for power and speed. Together they own Accelerated Tooling LLC, a successful CNC-machine shop housed in the same building as their supercharger enterprise.

Both Brooker and Oshinski emerged from the tool and die profession where precision and thoroughness is foremost. Predictably, when they had built the initial prototypes, they tested them for over two years before releasing their new designs for sale in 2009.

Adding an independent oiling system to the supercharger was regarded as essential from the earliest design stage, and Brooker was adamant that the product should be covered by a lifetime warranty. But the unit’s central provisions are its sturdy blend of billet aluminum components and its ability to produce about 40 percent power increase over base with 7psi of boost pressure. Also, the supercharger’s rampant power is generated barely off idle. With its turbo-inspired compressor wheel, it commonly builds boost as early as 1,800rpm and continues with gusto to 6,500. Light, robust, energy-dense and most enticingly of all, the TorqStorm at $2,800 is inexpensive. In 2017 the company enjoyed its most productive year to date.

Drifting: The flourish of youth, a TorqStorm supercharged LS-powered Nissan and its eye-catching livery for Formula Drift 2018 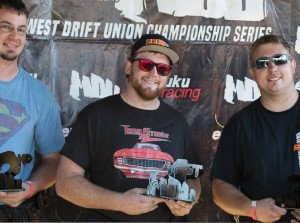 In the higher tiers of national drifting, twenty-two-year old Noah Michaels distinguished himself last year in Kentucky by winning the 2017 LS Fest East. For the 2018 season, he’ll unveil his car’s striking new color schemes on 4 May 2018, during the LS Fest in Las Vegas.

Raised on racing Motocross, but now competing in his 6th year of drifting, Michaels says that the addition of a supercharger is the best option because the power is always there, no lag. “In Formula Drift,” he explains, “wheel speed is everything. It’s essential to maintain pace and finesse and, therefore, crisp throttle control in mid-corner maneuvers is key.” 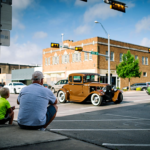 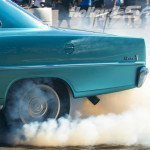