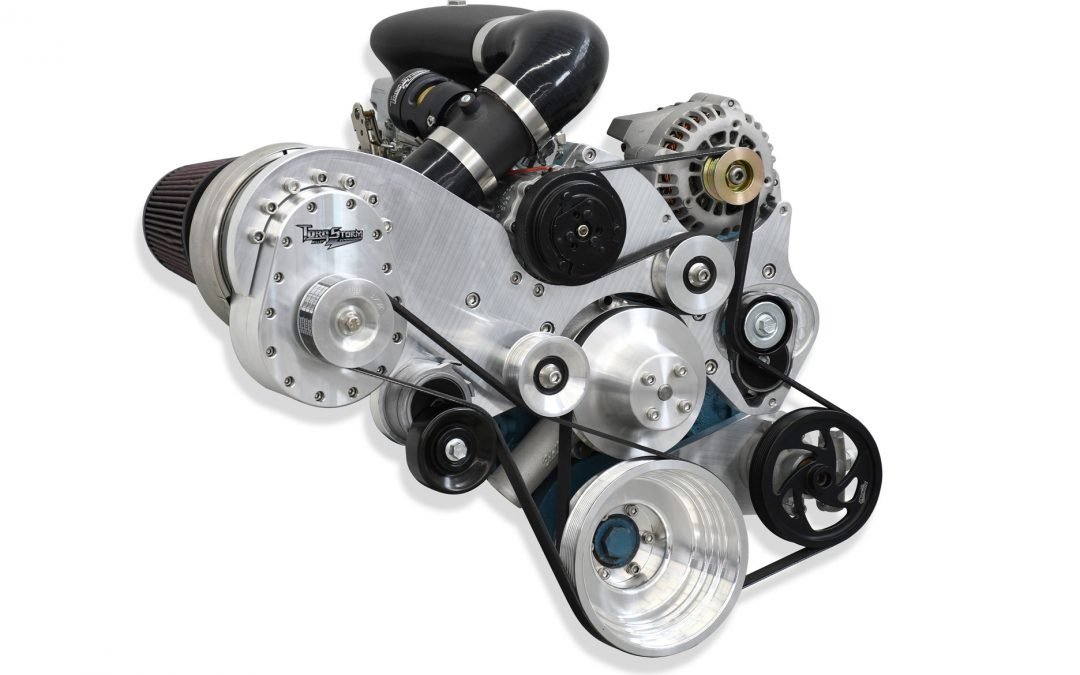 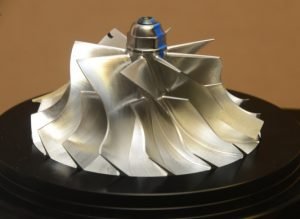 As part of TorqStorm’s Plus range, this new kit includes air conditioning compressor, alternator, power steering pump, pulleys for both crankshaft and water pump in addition to the regular supercharger components. Blow-through carburetor not included.

The ideal compression ratio for engines with cast-iron cylinder heads is 8.5:1 or 9.5:1 with aluminium heads. According to TorqStorm, adding their supercharger and blow-through carburetor to a stock engine increases power output by an average of 40 percent.

A compact assembly, this new Plus supercharger kit extends no more than 17.5 inches above crankshaft center and, similarly, 17.5 inches laterally.

Available in natural alloy or black anodized or with a micro-polished finish, Plus kits are now available and selling for $4950.00, which include all above-mentioned components.