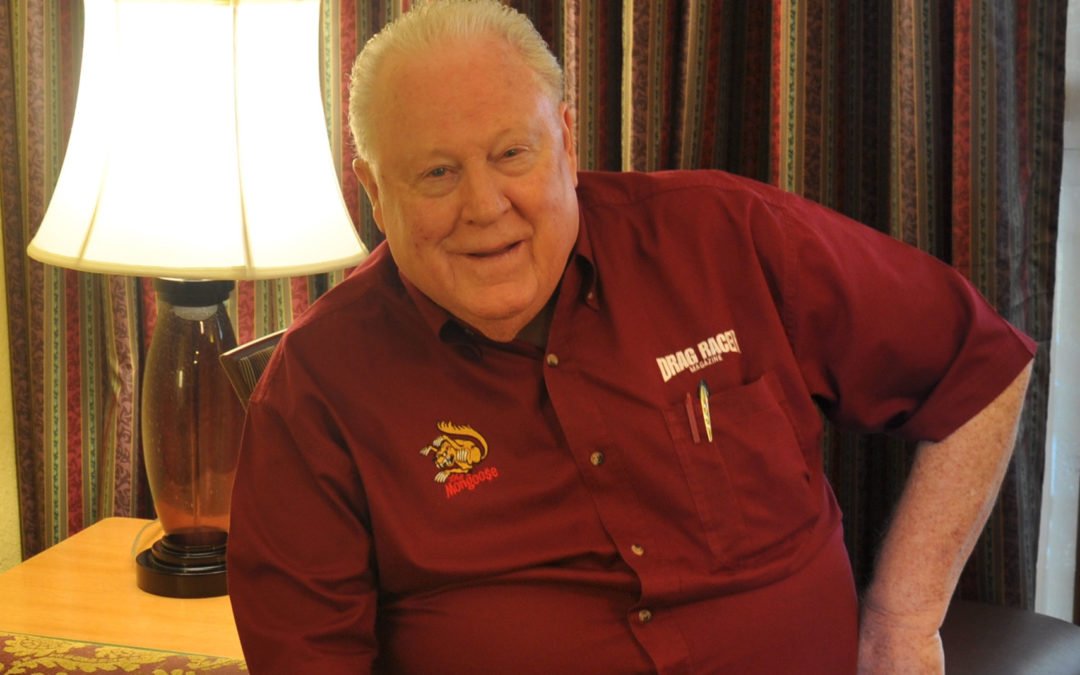 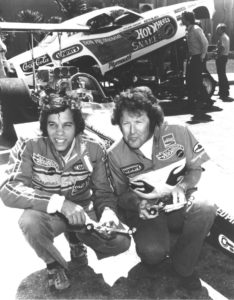 During his heyday with Coors sponsorship, he had earned between three and four million dollars a year. Yet, on the topic of finances he described himself as “not too reliable”. On matrimony: “not easy to live with day in and day out.” On diet constraints, where his compulsive nature was well known, he regarded himself as, “on the goofy side—impossible to control.” On the topic of Prudhomme and others, he would warn: “By nature, racers are self-centered and often ruthless, at least most of the successful ones. To sustain relationships in professional racing, you have to bite your lip often.” And, on plotting a successful career, he reiterated Sam Clemens: “The trick in getting ahead is getting started.” 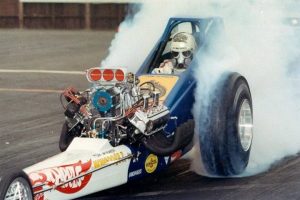 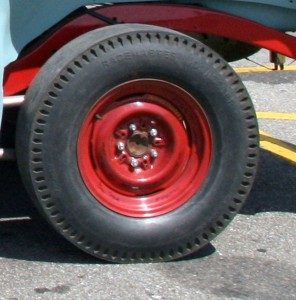 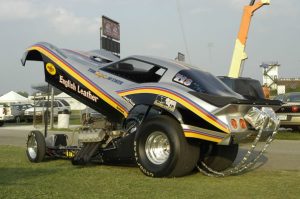 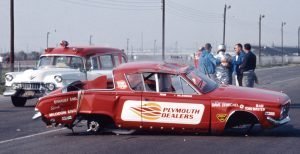 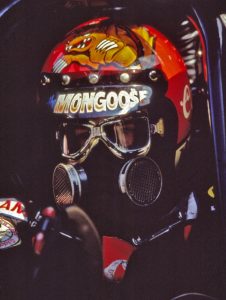