They ran the company with prudence for 100 years, then ignored technology and buried it in ten. 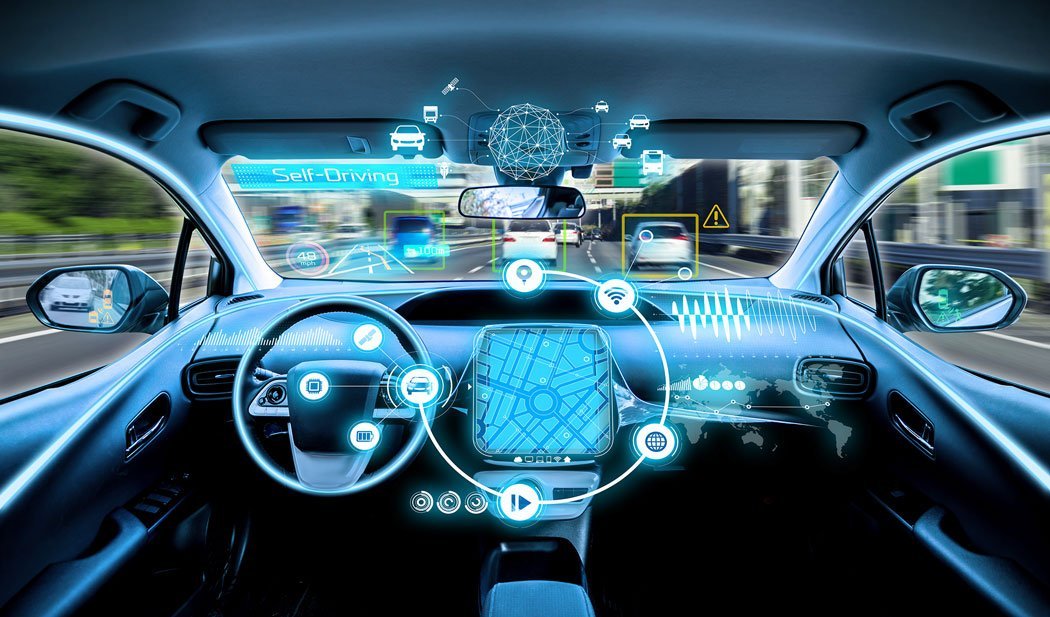 Robots at the front desk and in the kitchen are among the fears prompting a possible strike this month by Las Vegas hotel and casino workers. It is yet another example reflecting the speed and pervasiveness of new technologies, to say nothing of software advances that will continue to disrupt most traditional industries, just check out the advance technology at http://laabadia.org/ for their casino online games and other uses.

In 1998 Eastman Kodak comprised 170,000 employees and sold 85 percent of the photo paper used worldwide. Then their business model failed, and the company filed for bankruptcy protection in 2012. Kodak’s fate is likely to repeat in many industries within the next 10 years.

Ironically, it was a Kodak engineer, Steven Sasson, who, in 1975, invented and built the first self-contained electronic camera. The first models embodied only 10,000 pixels and its development followed Moore’s law. Thus, as with most exponential technologies, it was discouraging at first before becoming superior and inevitably ubiquitous.

Similarly by the early 1960s, the British motorcycle industry was in a state of collapse. The Birmingham-based Norton company won the inaugural Isle of Man TT in 1907 and by the 1930s had assumed total domination, winning 14 Junior and Senior TTs with remarkable single-cylinder supermacy in that decade alone. But after WWII, they and their British competitors refused to anticipate the prospects of superior multi-cylinder Italian engines built by Moto Guzzi, Gilera and MV Agusta, which were followed by similar advances by the Japanese. Better an emblem of progress than to perish in obscurity.

Uber, for example, is just a software tool. They don’t own cars, yet they have become the world’s largest taxi company. Likewise, Airbnb is now the biggest hotel company in the world, without owning the properties.

Computers become exponentially better in understanding the world. In 2017, a computer with Google’s artificial intelligence Deep Learning program defeated Ke Jie, a Chinese grand master of the ancient board game Go in Seoul, South Korea. The contest was followed by over 200,000 and the defeat occurred 10 years earlier than anticipated.

In the US, young lawyers’ job prospects are already blighted. Because of IBM’s Watson supercomputer, legal advice, albeit basic, can be obtained within seconds and with 90 percent accuracy compared to 70 percent when performed by humans. So, if you study law, you might reconsider your prospects. Predictions suggest there will be 90 percent fewer lawyers in the future. Only specialists will remain.

In medicine, Watson already helps nurses diagnose cancer and is reputed to be 4-times more accurate than its human counterparts.

Self-driving cars are already appearing in public and the entire auto industry is grappling with the new technology. Ambitions of car ownership will decline. You will summon a car with your phone and it will appear at your location and drive you to your destination. You will not need to park it, you will only pay for the distance driven and you can be productive while being driven.

As our successors neither apply for a driver’s license nor own a car, cities will encounter fewer vehicles, allowing former parking spaces to be transformed to parks.

Over 1.2 million people die each year in car accidents worldwide. We now have one accident every 60,000 miles (100,000 km). With autonomous driving this is predicted to reduce to 1 accident in 6 million miles (10 million km), saving a million lives each year.

Most car manufacturing companies will probably go bankrupt. Traditional car companies employ the evolutionary approach and just build a better car, while tech companies like Tesla, Apple, and Google prefer a revolutionary approach and build a computer on wheels. Without accidents, car insurance will likely disappear. Real estate requirements will change, too, because if you can work while you commute, people will move further away to live in more pleasant neighborhoods.

When electric cars become mainstream, cities will be quieter. Electricity will become cheaper and cleaner. Solar production has been on an exponential curve for 30 years, and its burgeoning effects are obvious.

In 2016, more solar energy was installed worldwide than fossil. Energy companies are desperately trying to limit access to the grid to prevent competition from home solar installations, but technology usually defeats all opponents of change.

The Tricorder X medical device (named from the science fiction TV series Star Trek) is a non-invasive health diagnostics system and works with your phone. It takes your retina scan, your blood sample and you simply breathe into it. It then analyzes 54 bio-markers that will identify nearly any disease. It will be inexpensive, which suggests in a few years that everyone on this planet will have access to world-class medical analysis. Ultimately, medical establishments as we know them will disappear.

The cheapest 3D printer has decreased in value from $18,000 to $400 in 10 years. Simultaneously, it became 100 times faster. All major footware companies have already started 3D printing shoes. Some airplane spare parts are already 3D printed in remote airports, and the space station has acquired one to eliminate the need for the extensive spare parts previously required.

Soon, new smart phones will have 3D scanning possibilities. You can then 3D-scan your feet and print your perfect shoe at home. In China, they have already 3D-printed and built a complete 6-story office building. By 2027, it’s estimated that 10 percent of everything that’s being produced will be 3D printed.

If you think of a niche you’d like to pursue, ask yourself the following: “In the future, do I think this might exist?” If the answer is yes, can you make it happen sooner or cheaper? If it doesn’t work with your phone, forget the idea.  Any initiative for success in the 20th century is likely doomed to failure in the 21st century.

In Peterborough, UK, Revolution Race Cars recently launched an initiative in low-volume production racing cars. They have no manufacturing premises, no employees, no stock of spare parts, and no car assembly process. Instead, proprietary parts will be delivered directly from contracted manufacturers to car assemblers throughout the world. Seeking highest quality at lowest cost, they insist their product will be 30 to 40 percent cheaper for the end user than similar merchandise. Because customers already know what they want – color, specification, etc., information accumulated from internet – transactions inevitably become viable by credit card/vending machine, and dealer showrooms become obsolete.

Seventy to eighty percent of existing jobs will disappear in the next 20 years. There will be many new jobs to replace them although it is not clear if there will be sufficient in such a short time. This will require a rethink of wealth distribution.

Innovative solar-powered robots are already working in the fields, and in the future, $100 agricultural robots will enable third-world farmers to become managers of their fields instead of toiling in them all day.

Aeroponics—the process of growing plants in an air or mist environment without the use of soil or an aggregate medium—requires much less water. The first Petri dish-produced veal (laboratory-grown meat) is now available and will be cheaper than calf-produced veal. Currently, 30 percent of all agricultural surfaces are used for cows. Raising livestock inflicts a huge toll on the environment, including the water and feed that cows consume and the methane and waste they emit.

To our older colleagues, nostalgia is an endearing narcotic, to our youth the seductive lure of the mobile phone and the time consumed in its presence often seems of dubious benefit. But we rise or fall on our merits (Adam Smith, Wealth of Nations 1776), thus future generations won’t view these changes as revolutionary, just as a chapter in the story—a chapter that requires a thriving free flow of people that flourish by their ideas.

We are told, several of the predictions stated above were published by Popular Science magazine; they were certainly addressed by the MD of Daimler Benz. Clearly, many of the proclamations are already established, thus credible, while others may be wildly inaccurate. Even so, predictive analytics improves by the day.