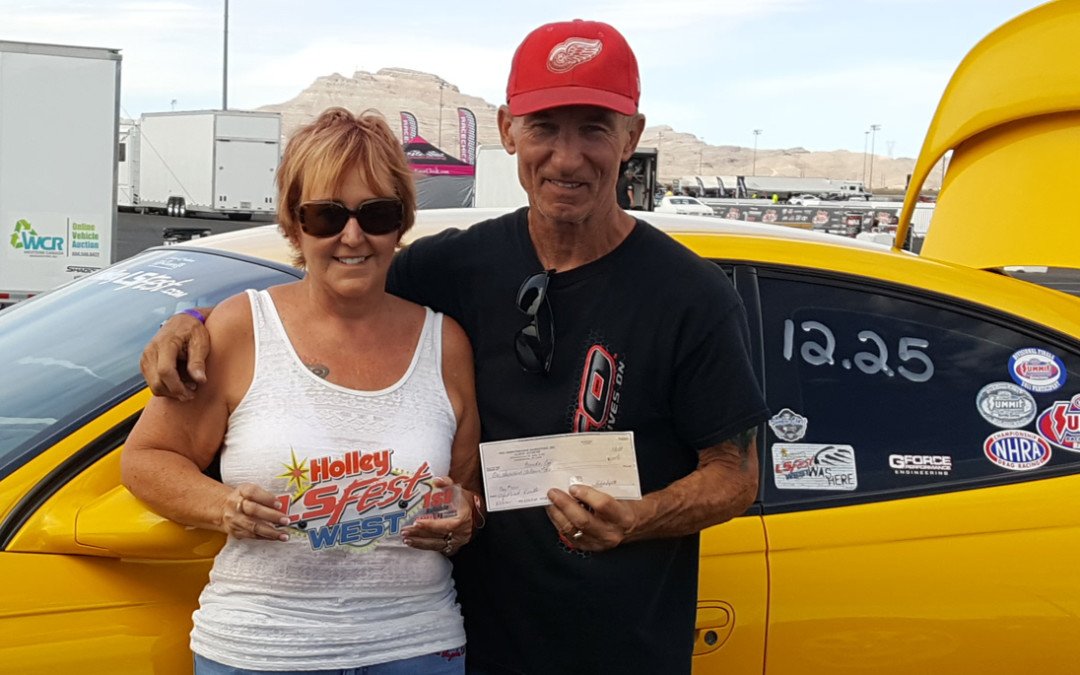 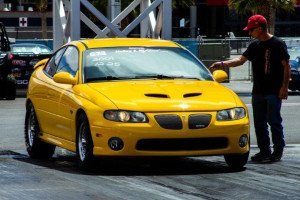 How to change the oil on a TorqStorm supercharger.