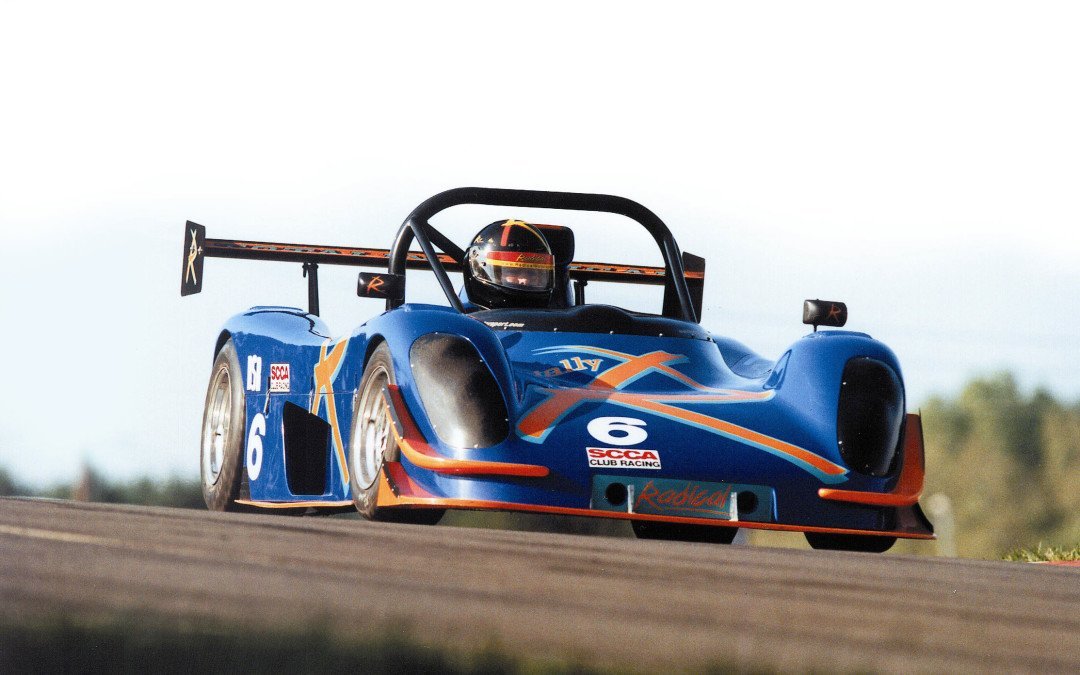 The foot work of Michael Vergers

On modern racing cars, throttle blipping on down-shifts is activated by the paddle-shifting mechanism on the steering wheel. But during the last century it was the work of the driver’s right foot.

When road racers mastered the heal-and-toe technique, which included the throttle blip, they soon discovered they could dive down into a corner much faster and safer than before. Of all the driving techniques acquired, this discipline properly used often gave them their greatest improvement in lap times. And in wet weather conditions it was even more effective, preventing momentary locking of an errant rear wheel and maintaining the car’s balance.

But what amount of engine revs are used in today’s electronically generated down-shifts? Might they be higher when descending from sixth gear to fifth gear compared with third gear to second gear?

“The throttle blip, says Ted Hurrell, Technical Director of Radical Performance Engines, “is usually set between 15 percent and 25 percent of throttle travel. It is largely dependent upon engine responsiveness, which takes into account play or slack in the cable. The amount of throttle blipping used is the same amount for each gear.”

As for its mechanical function Hurrell will tell you, “In the racing gearbox—that is the non-synchromesh “dog-box”—throttle blipping is used to break the drive of dog-to-dog contact; it also accelerates the engine speed ready for engaging a lower ratio gear.”

Is the racing dog-box stronger than the conventional road-going synchromesh gearbox? Quaife, the racing transmission specialist explains: Synchromesh gearboxes are strong, probably as strong as dog-boxes, but their internal components are not designed for racing use. Dog boxes, on the other hand, have considerably fewer parts and, therefore, are less likely to break during racing use. Also, the dog box possesses superior gear shifting speeds. In fact, the quicker the gear-change in a dog box, the better.

Is there any advantage to throttle blipping a conventional synchromesh gearbox during down-shifting? Synchromesh is a mechanism to ‘synchronize’ the speeds of the input and output shafts to make the gear change smooth, says Quaife. The principle employs synchronizer rings (also known as baulk rings and other terms) to accelerate or decelerate (reduce the speed differential between) the gears so the drive hub can connect smoothly to the gear and provide drive to the output.

Gear changes in a road car are normally unhurried compared to racing changes, and if you start racing a synchro box, problems usually arise. In this situation (where you are trying to change gear as quickly as possible) the more you can synchronize the shaft speeds, the less work the synchro rings have to do and the better the change will be. So yes, blipping will help both gear change speed and the longevity of a synchromesh box under rushed conditions. Later this year, in August, 2015 Radical plans another attempt to reset the record using their new RXC Turbo 500.