Streamlined Era – Pics from the past

Streamlining is a form of structure that lessens resistance and turbulence to air flow.

Although its golden age is normally associated with the nineteen-thirties, the first streamlined car, the Rumpler Tropfenwagen emerged in 1921. Streamline-inspired forms were most prominent in aircraft designs, but they were also applied to trains, buses, even buildings with their beautifully rounded frontages, and trucks. Here are a few sleek old haulers, some depicted in their original settings, that might keep you endlessly amused. 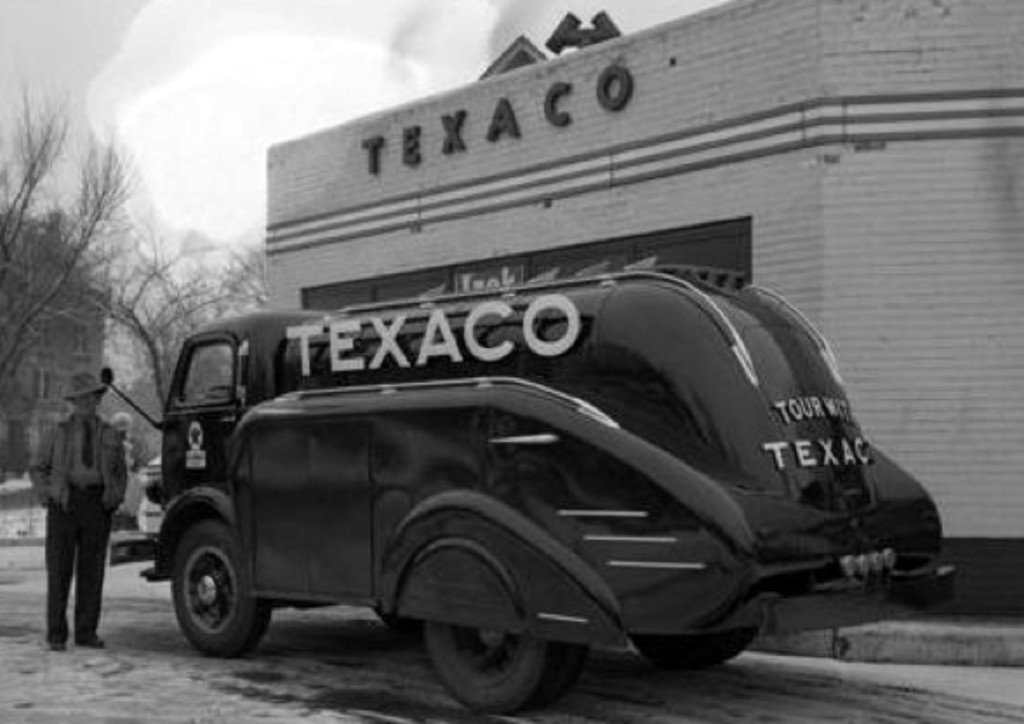 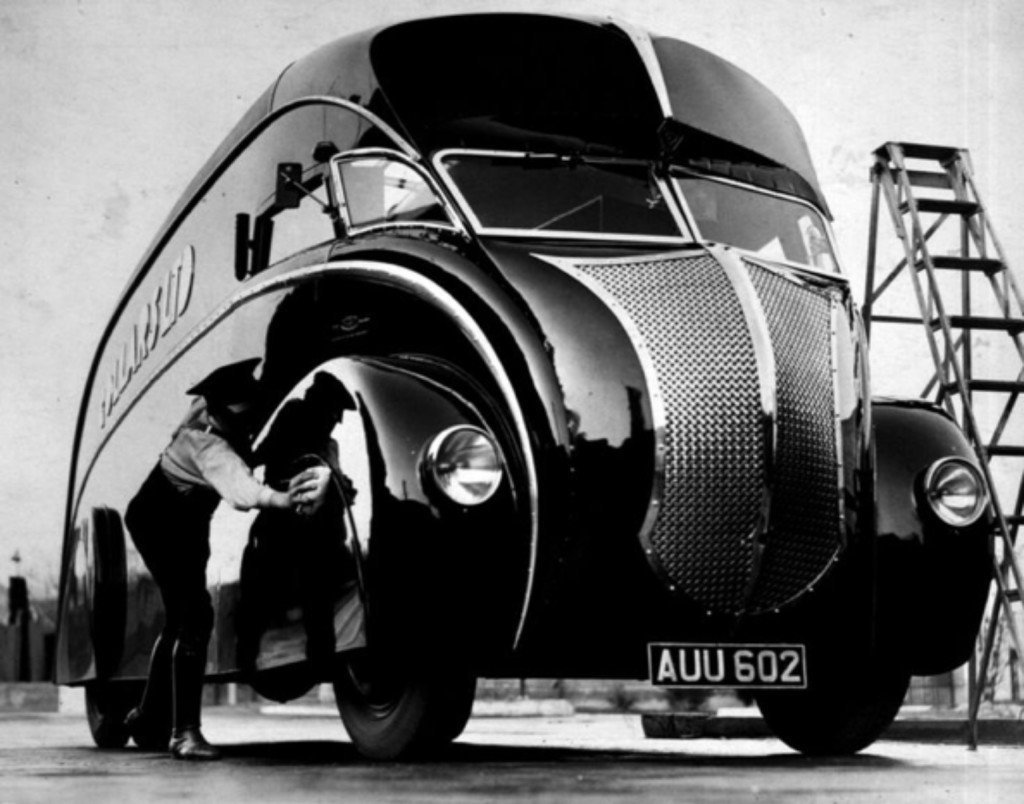 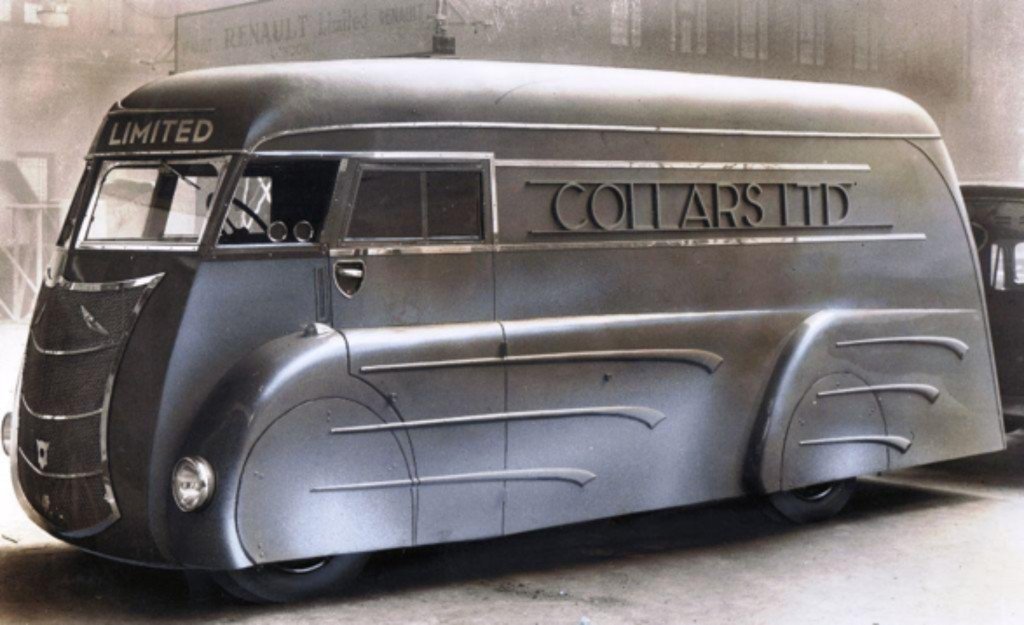 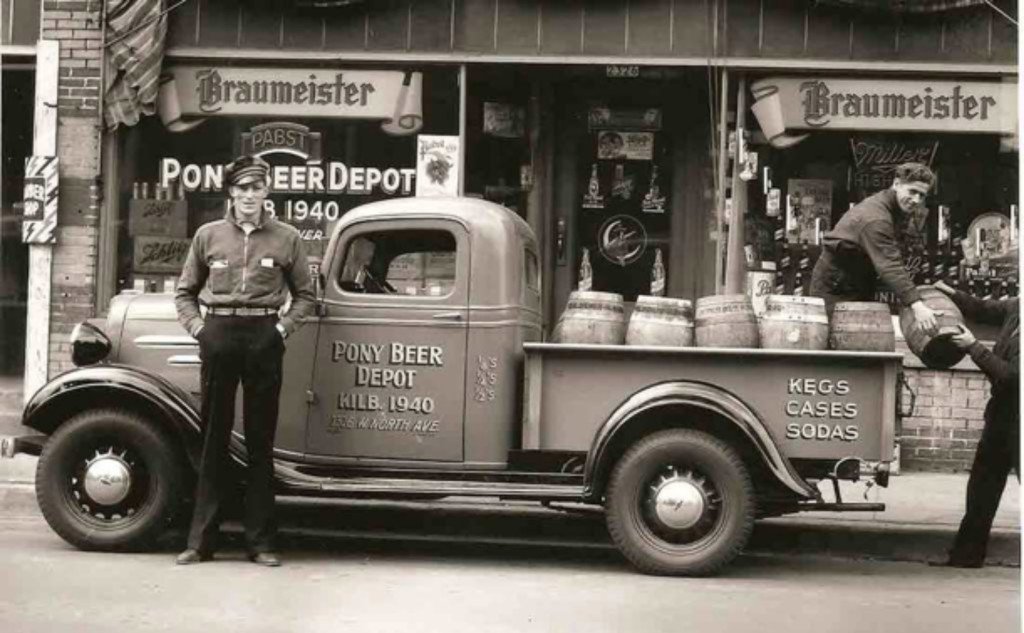 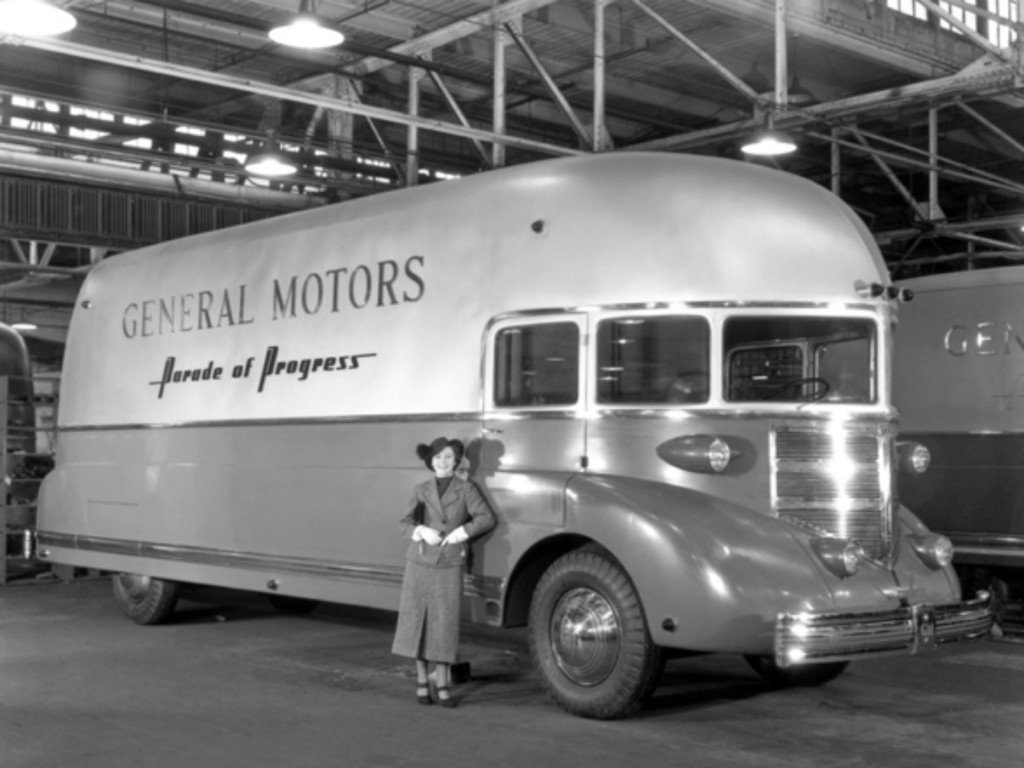 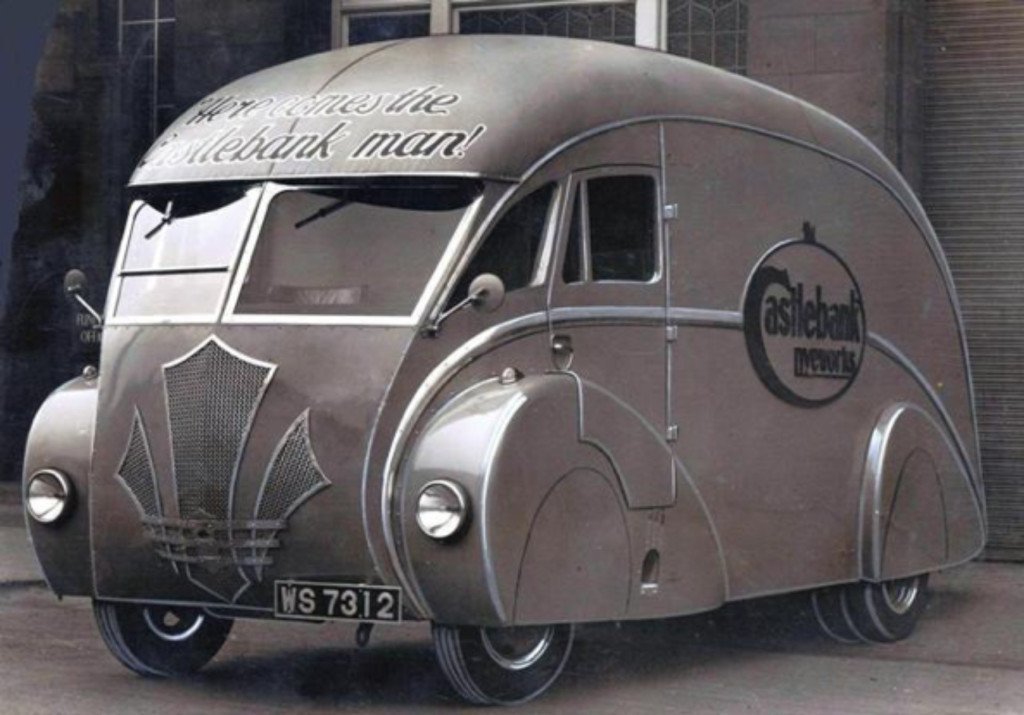 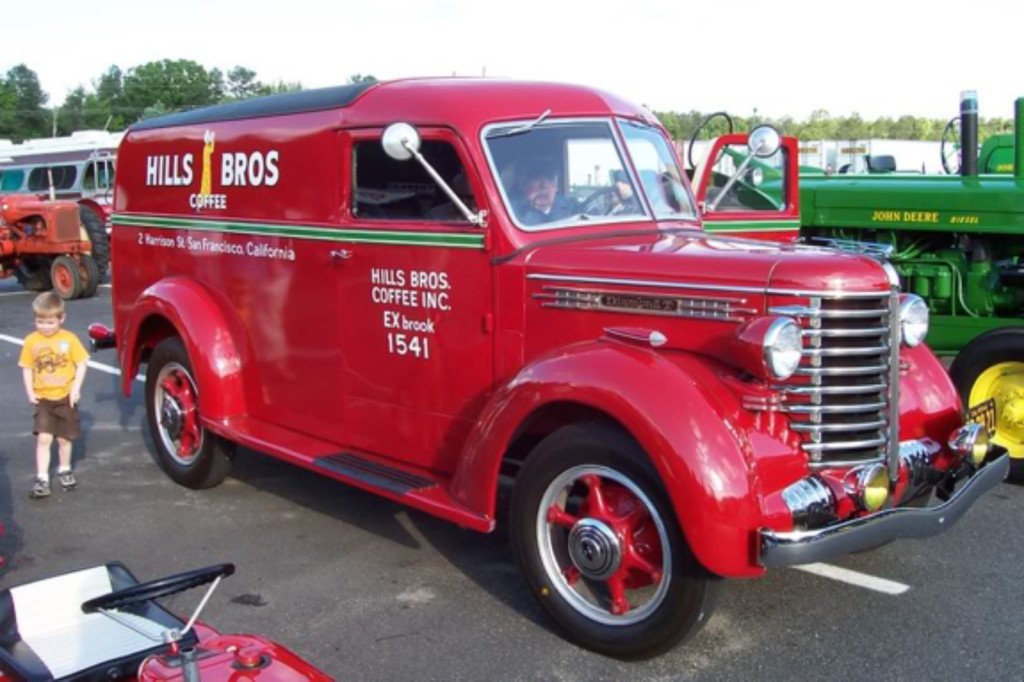 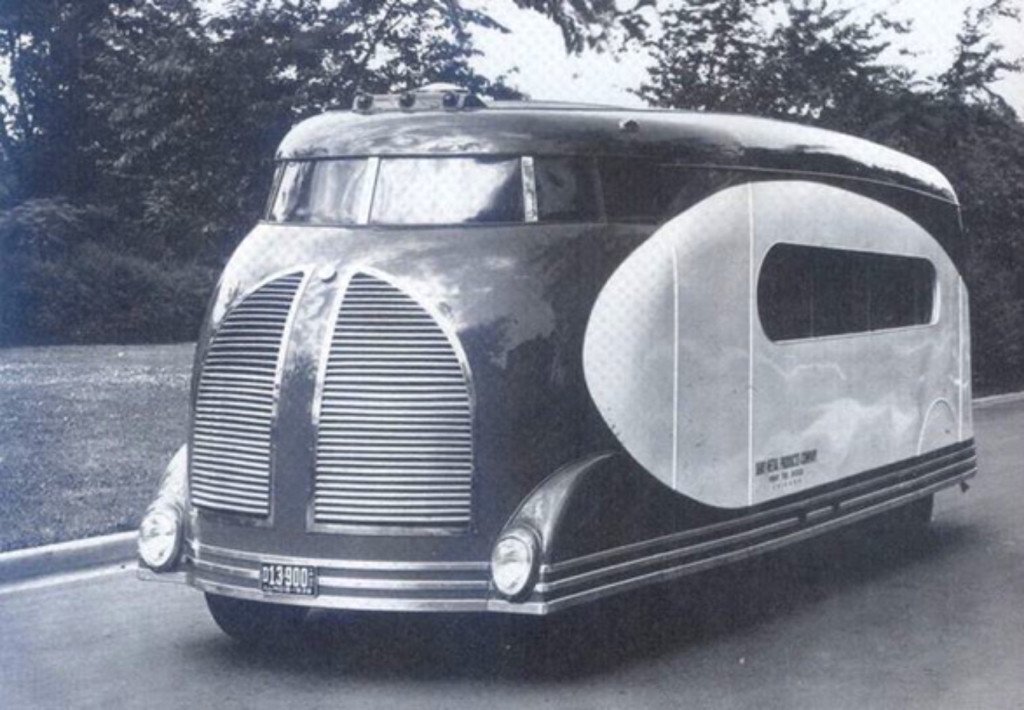 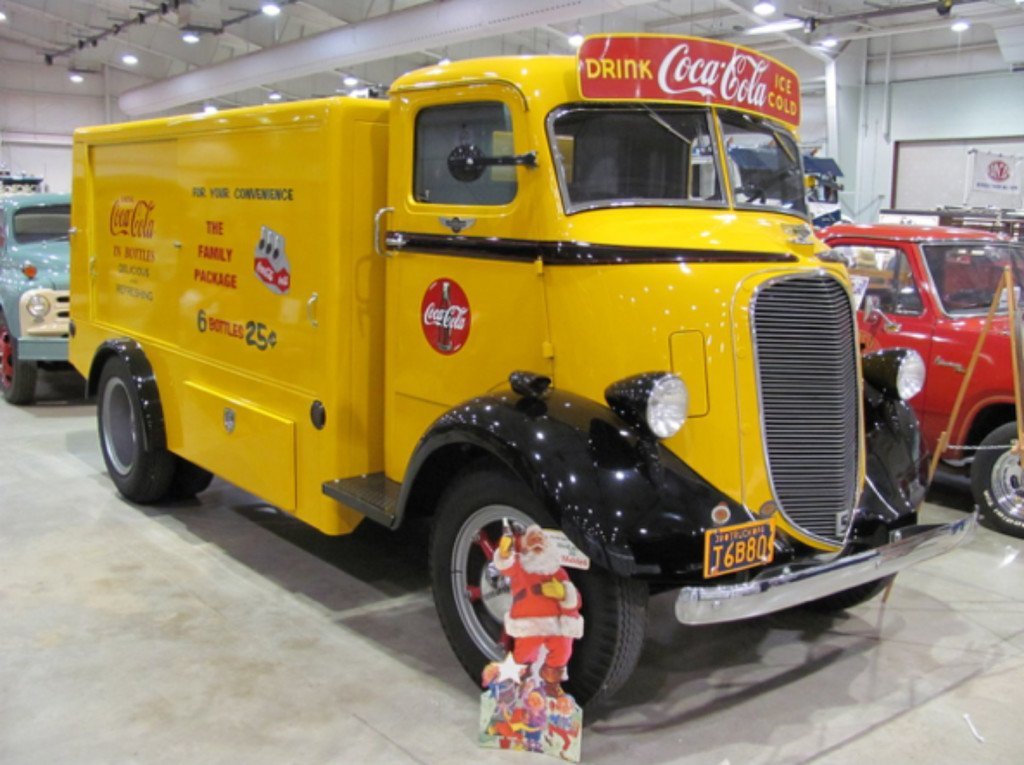 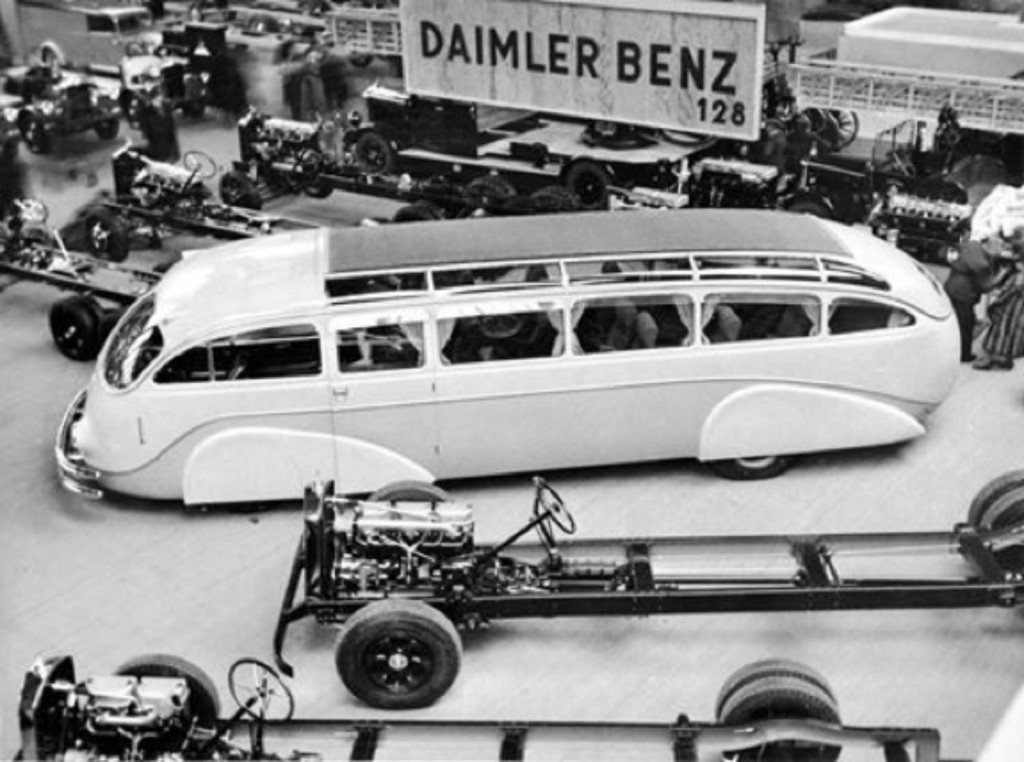 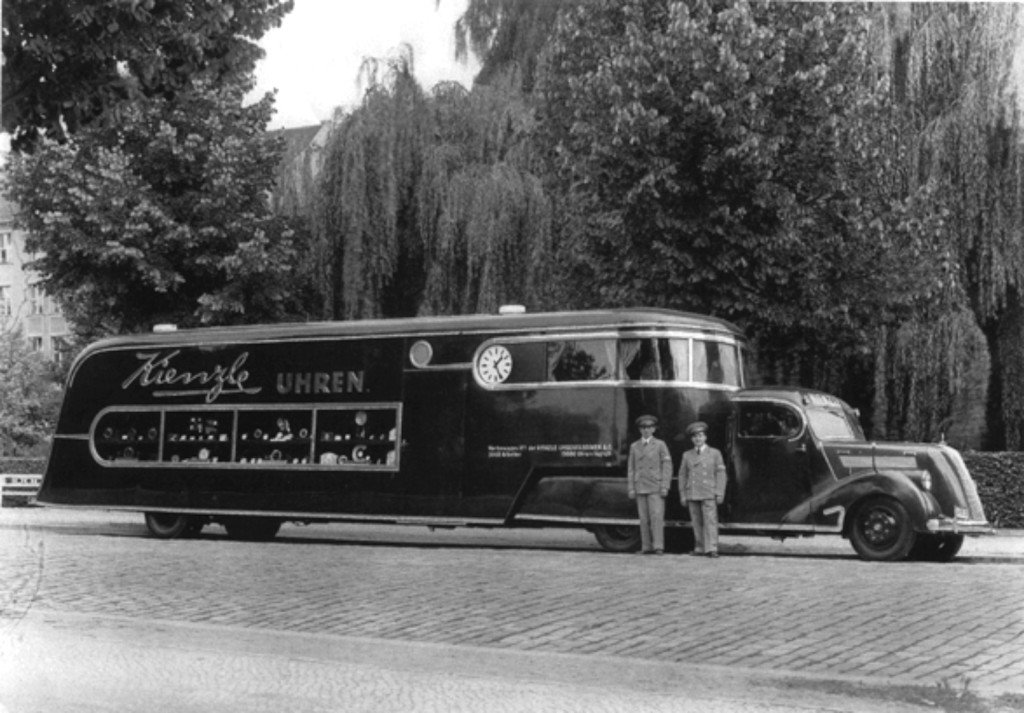 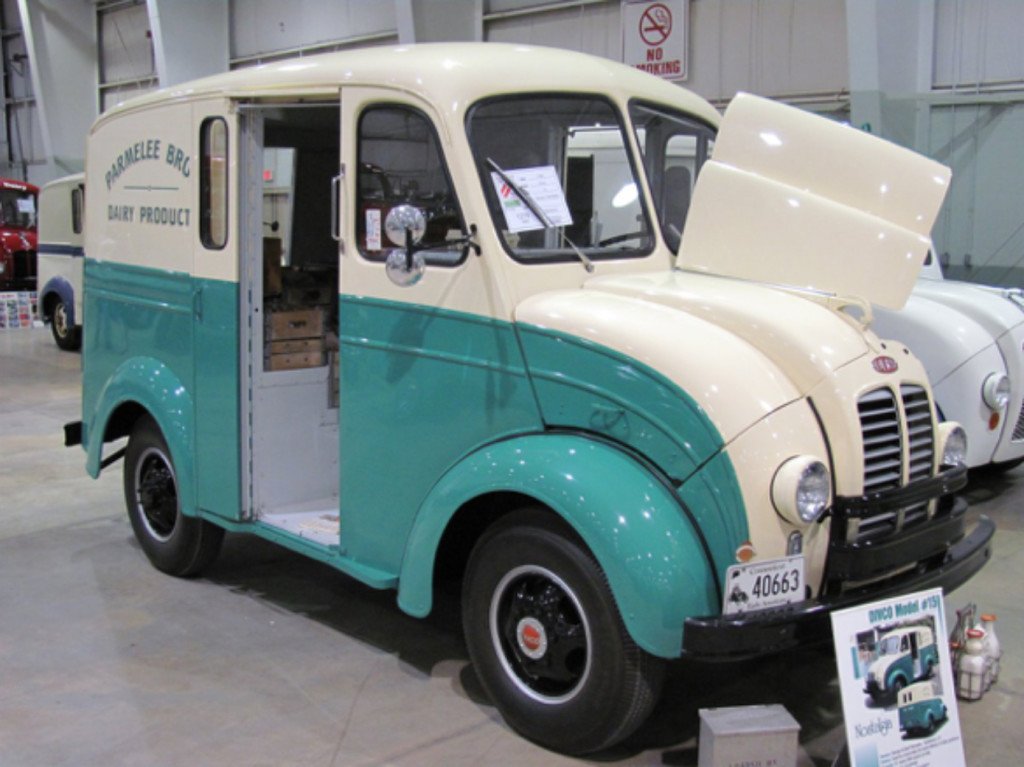 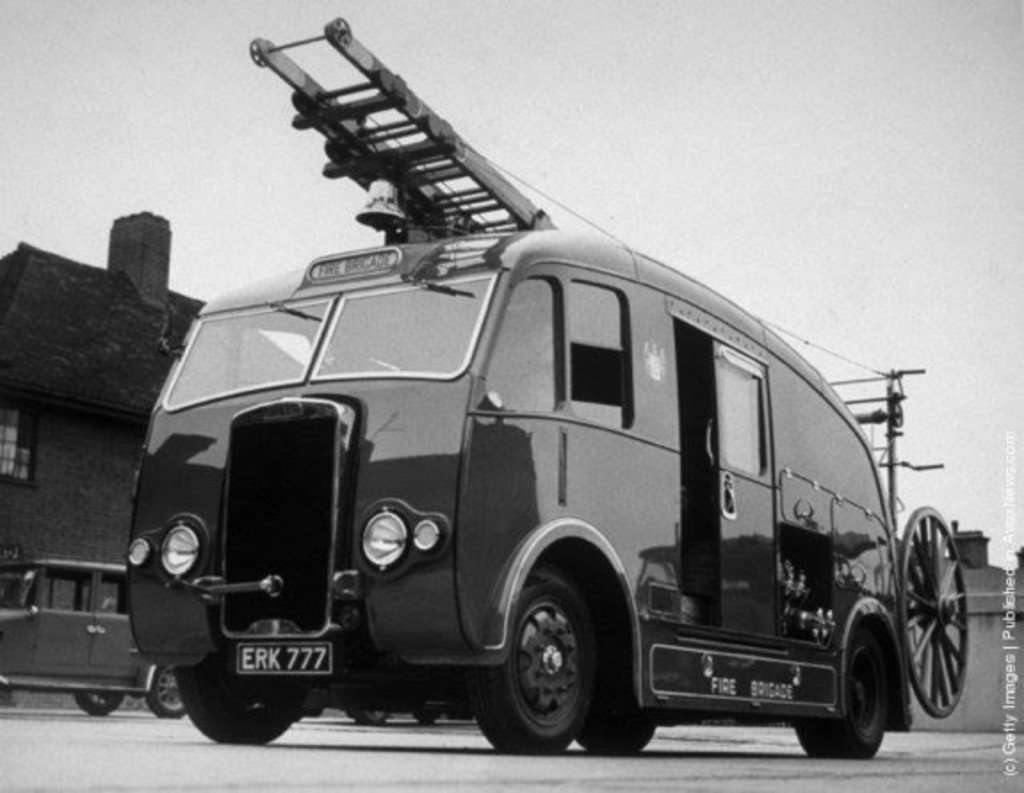