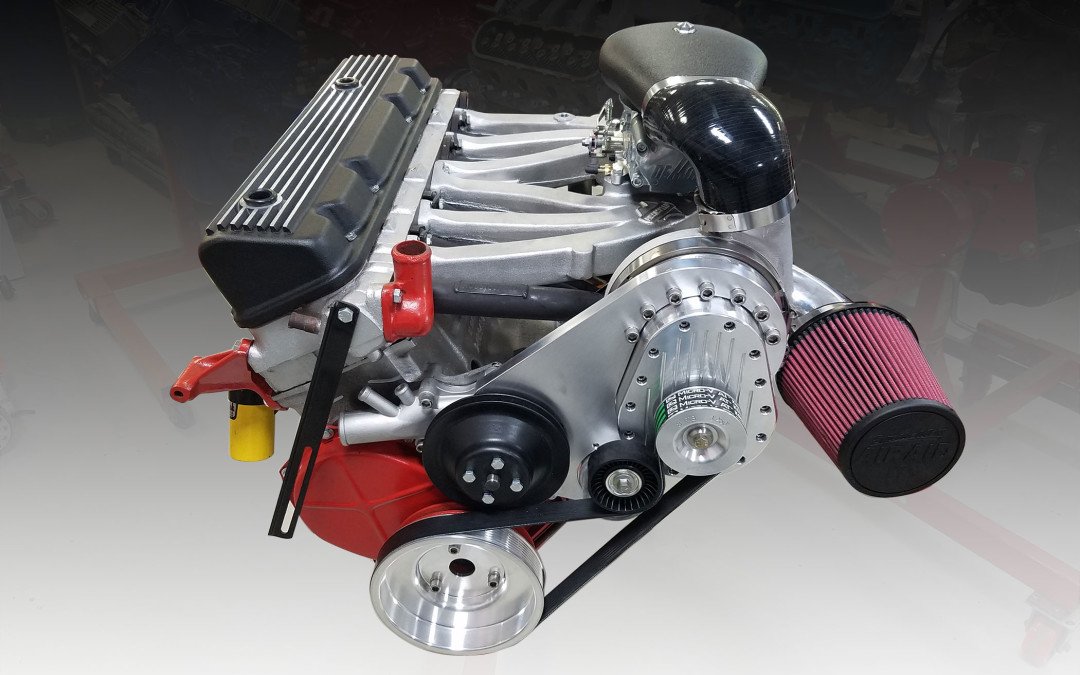 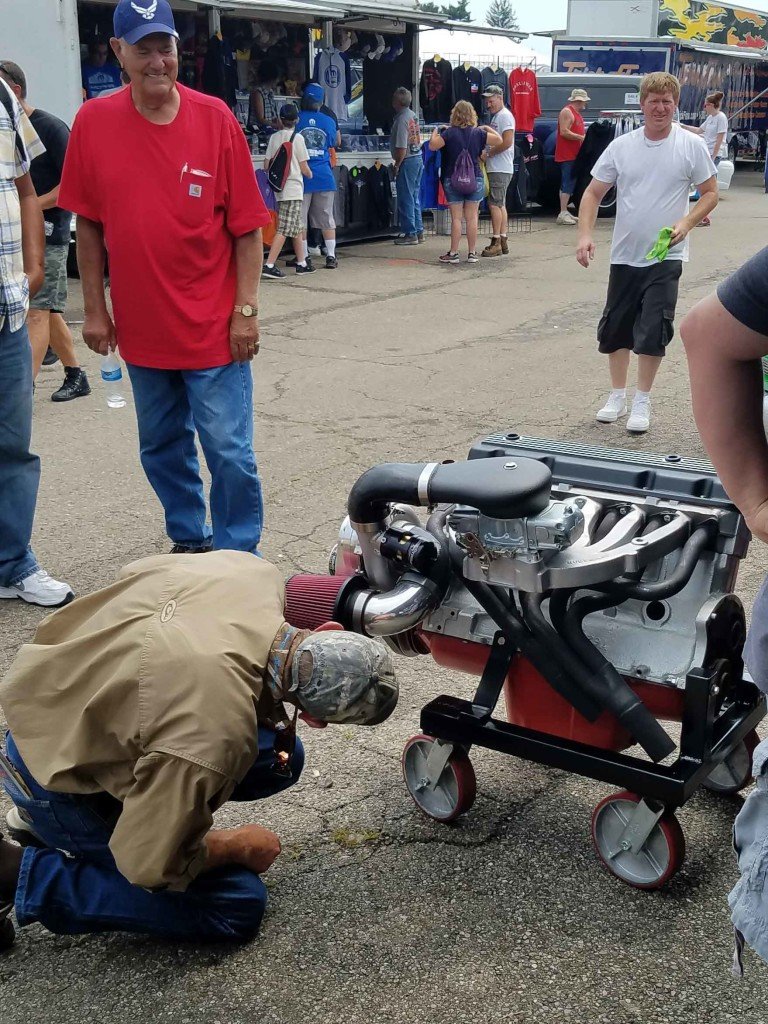 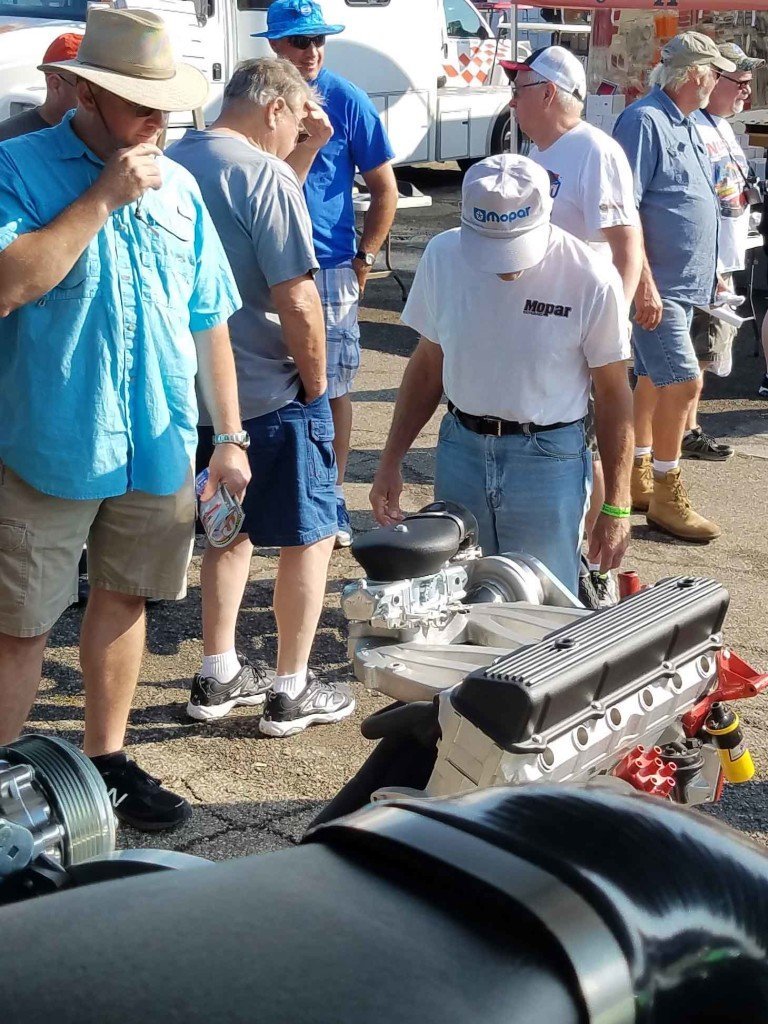 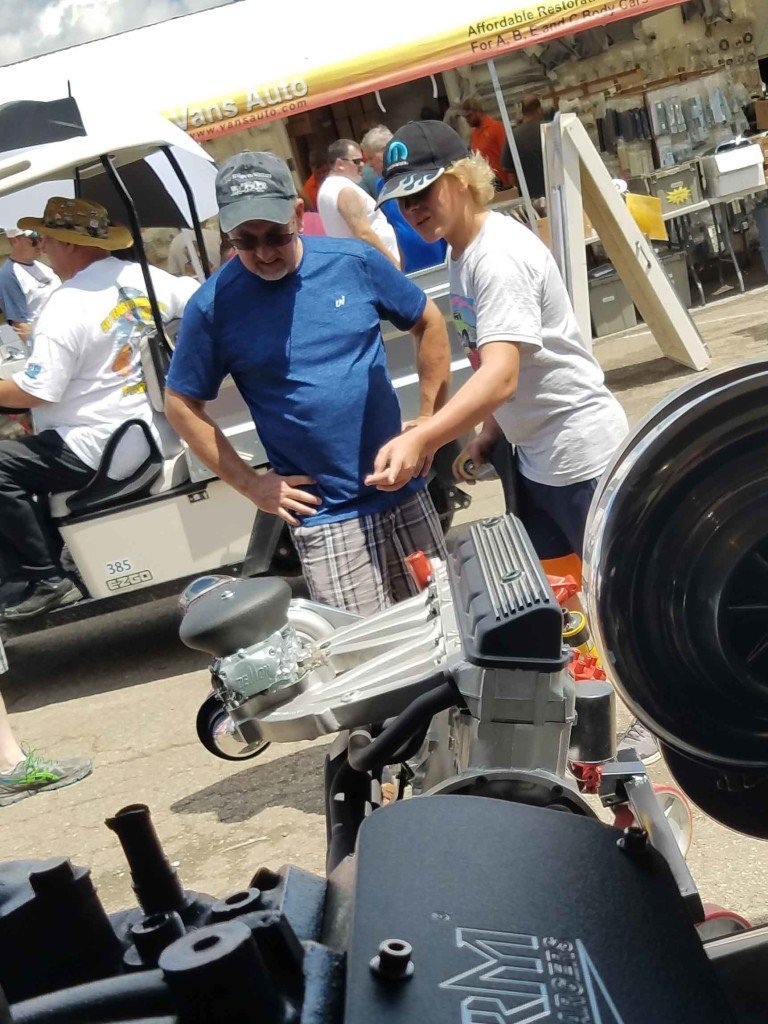 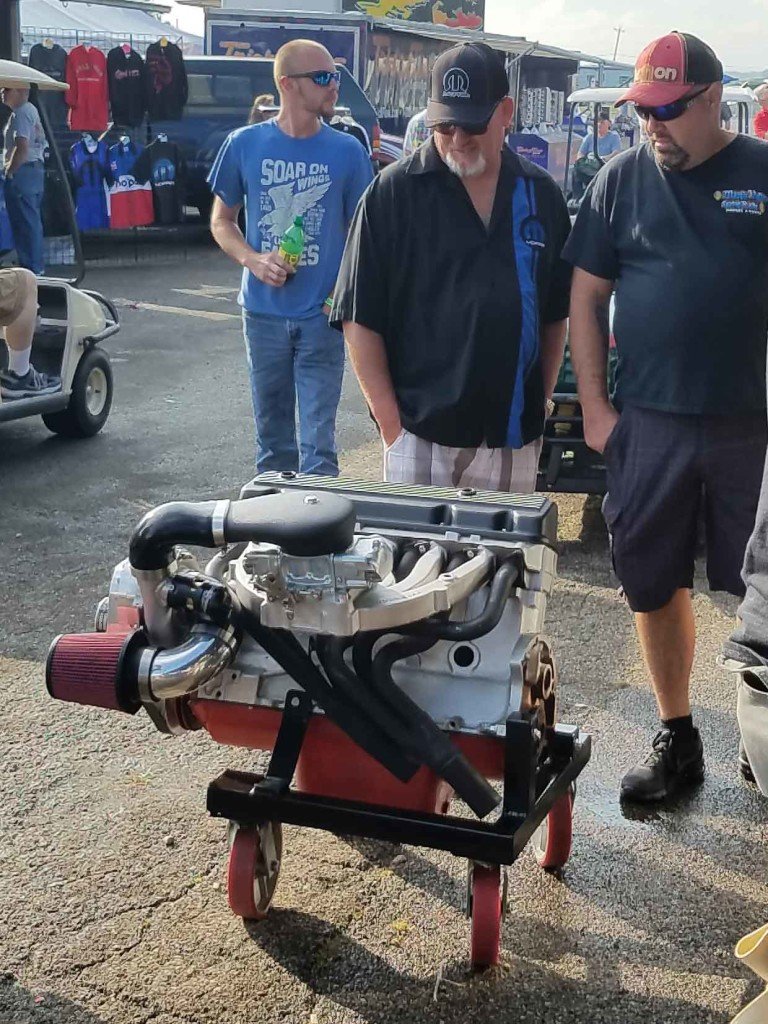 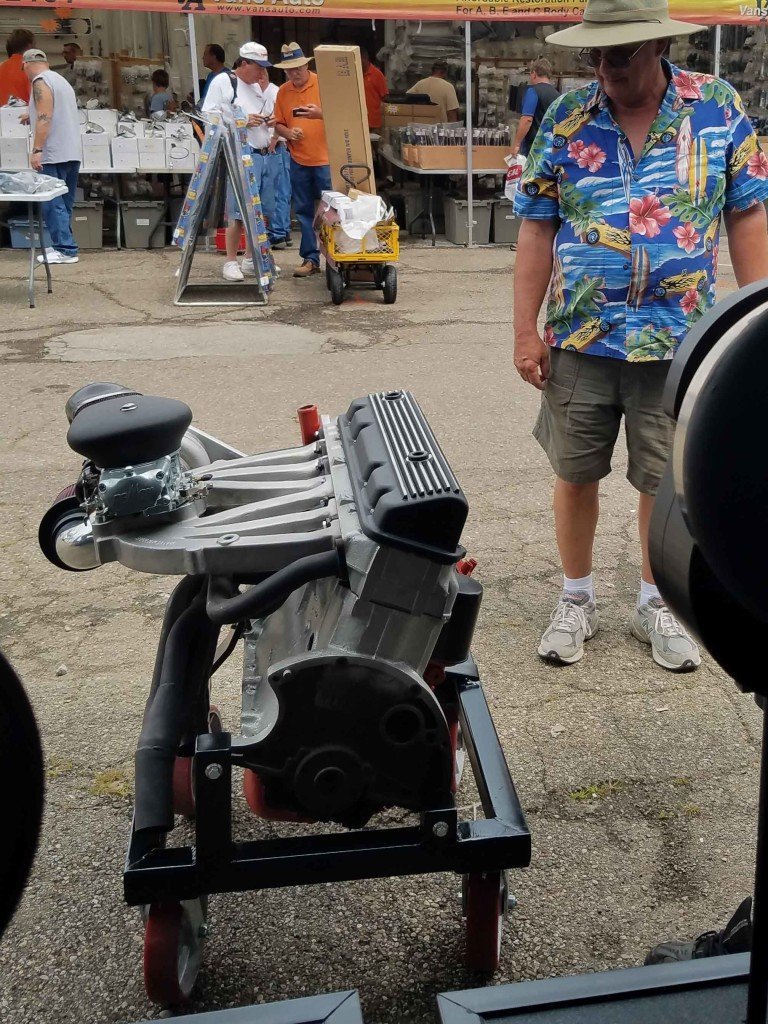 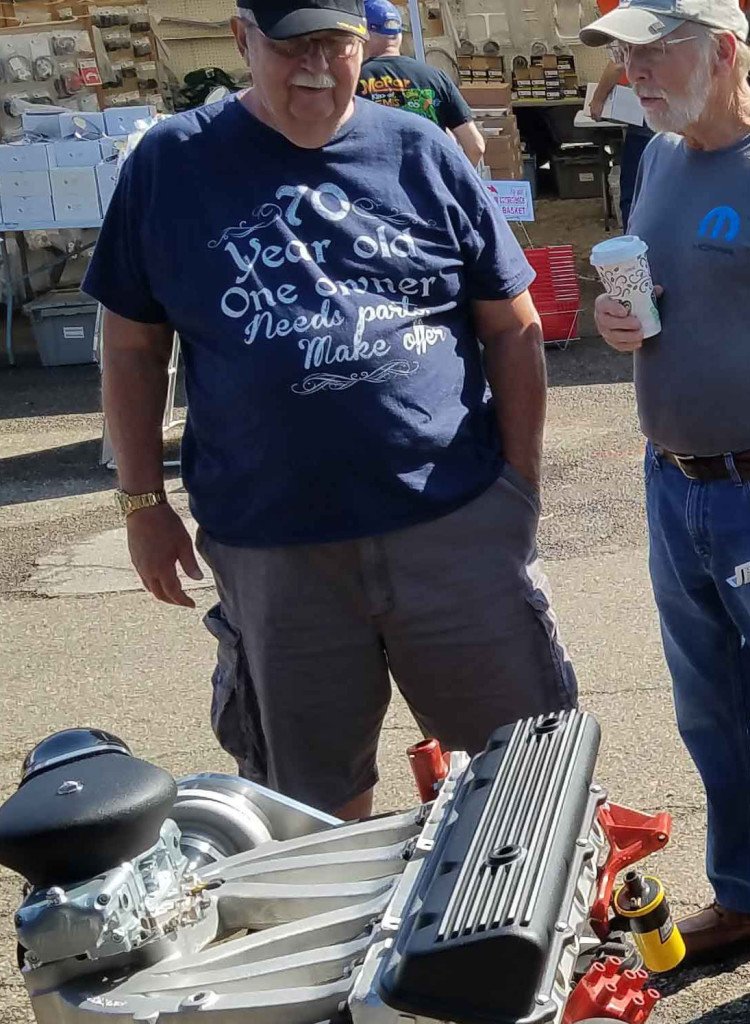 Contagious qualities embedded at its center

To its followers, the Chrysler Slant-six is an icon. From the moment the concept settles in the mind, it seems to mark the beginning of a curious adventure; an innovation now almost sixty years old, its appeal endures.

Created in 1959 in cast iron with 170cu in displacement and soon after 225ci, its characteristic cylinder block installed at thirty-degrees from vertical extols the virtues of lower center of gravity and diminished hood height.

Nor was its production a brief excursion for Chrysler. Offered in various configurations, it served in cars until 1983, in trucks until ’87 and in marine and agricultural applications as well as for industrial use until ’91. Its presence was further distinguished by the production of replacement engines until the year 2000. 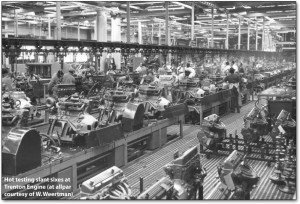 Initially conceived to fit under the stylish low-line Valiant hood, its familiar semi-recumbent visual consistency not only lowered hood lines but also exploited engine bay space. Most notably, it enabled the water pump to be mounted with a lateral offset, reducing the six-cylinder engine’s length. The best place to buy YouTube Views , likes, Followers smm-panel.net

From a boosted capacity of 6psi to around 12psi—and perhaps more, the TorqStorm could increase the Slant-six’s power output to 700hp. TorqStorm’s Chris Beardsley says, “The Slant-6 probably won’t see that, but if you use the available air efficiently, it could happen.”

Employing ceramic bearings, tool steel straight-cut gears and a competent billet compressor wheel, the kits are available in natural alloy or black anodized or with a micro-polished finish. They feature their own self-contained oiling system, which eliminates the need for oil-feed lines, simplifying installation.