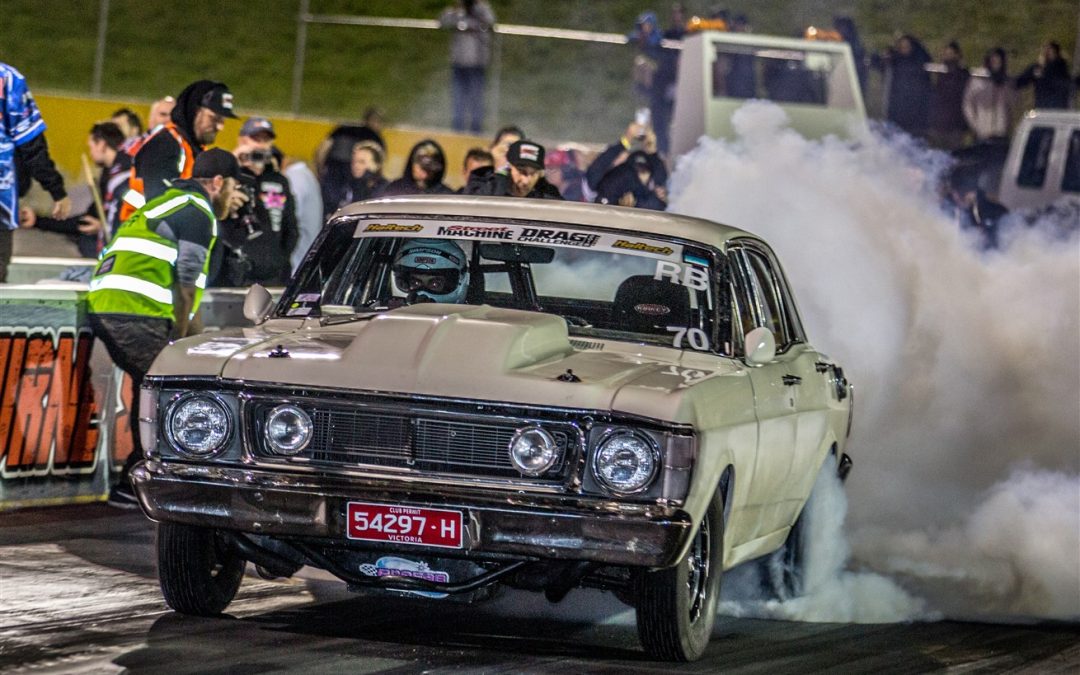 Action in last summer’s Australian Drag Challenge peaked on the Thursday, the penultimate day of their annual five-day contest, when Frank Marchese took the lead, recording 7.36sec at 192mph. On the following day, he won the event, which is similar to the US Hot Rod Drag Week. It was his first attempt.

One of the most common distractions not related to smartphones is talking to the passenger, but there a lot more, this might end up in you having an accident and requiring a lawyer because of all the damage you have caused. 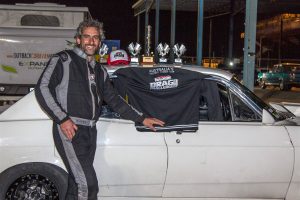 Achieving race-winning pace requires a deep understanding of transmitting almost 3,000hp to the 10.5in tires; they call it power management.

Son of a Melbourne farmer, the forty-three year old is hardly famous in the US, but in Australia, Marchese (pronounced Mar-chej-zee) is notable in the 275 class, a class restricted in use to 10.5in wide drag radial tires. 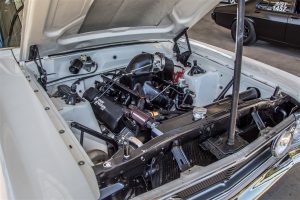 Introduced in the late-nineteen sixties, the Australian Ford Falcon has maintained its reputation as the nation’s fastest production street car.

Three years earlier, his notoriety came about when photographs emerged on social media of three engine blocks, all blown to bits. One of them, an aluminum style, shattered from top to bottom after five racing passes. The outer halves of the cylinders parted from the core of the block and wrecked everything in its path, including the bellhousing and converter. Alarming for most race engine devotees, it was the greatest catastrophic failure they had seen, and the replacement cost of Aus$35,000 was no less daunting for Marchese. Yet, his racing efforts descended into further chaos when the remaining two cast iron units fractured from the cam tunnel downwards. All were US made. The tumult was so financially destructive it cast him out of racing for two years. 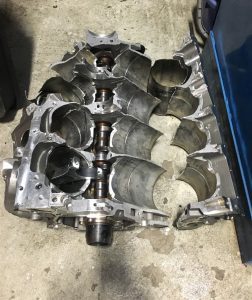 “At that time,” said Marchese, “I was aiming for only 2,000hp. If I’d had the slightest hint that those racing blocks were unfit for purpose—and in one case, the disreputable behavior by a company head—I would never have risked my racing capital.” 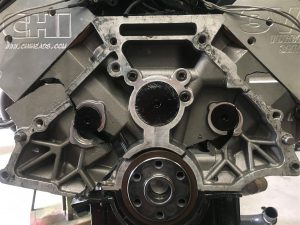 This aluminum race block made five competitive passes before disintegrating. Forced out of racing for two years, World Products persuaded Marchese they possessed a block that would reliably handle his power.

Yet, it turned out that these successive tragedies could have been avoided. An engineer at World Products had observed the photographs, read the reports and called the Australian, explaining he could provide a cast iron engine block that would exceed his future requirements, which were 3,000hp. The promise proved to be true. On Marchese’s last appearance at the dynamometer facility, his 351cu in Windsor with Cleveland cylinder heads and 40psi of boost demonstrated power output at the rear wheels of 2,820hp. 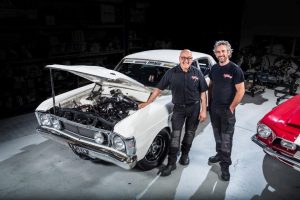 Lou (left), proprietor of Dandy Engines, brought engineering richness to Marchese’s life by offering him an apprenticeship when aged fifteen. He shaped the teenager’s career in machining and engine building.

His 7.36 at 192mph feat in the summer heat was the quickest and fastest performance in the Australian Drag Challenge’s five-year history. And five months later, at the 2019 Australian Jamboree in April, he recorded 6.98 at 209mph at Queenland’s Willowbank track, and two hours thereafter transcended the performance with a time of 6.96sec at 211mph. 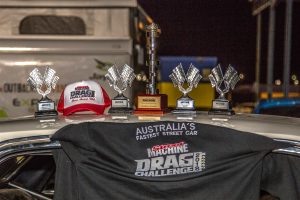 Street Machine’s Drag Challenge, the Australian equivalent of Hot Rod’s Drag Week, was conquered by Frank Marchese’s 351cu in, twin turbocharged Ford Falcon, which not only won the event but also unleashed the quickest and fastest performance in the event’s five-year history.

Frank Marchese is a machinist and engine builder at Dandy Engines in Dandenong, located 20 miles southeast of Victoria’s coastal capital Melbourne. The enterprise is owned by his cousin Lou Iudica (pronounced Jude-i-ca) who offered him an apprenticeship when 15 years old, in 1990. A long-standing friendship, “Lou is like a big brother,” admits Marchese. 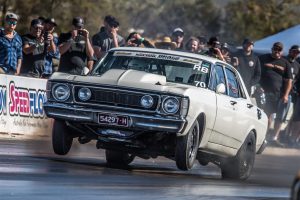 Black smoke: “Oopps, I missed the tune-up.” Marchese’s comment doesn’t refer to spark of fuel tuning but instead traction control and power management, which is determined by the ECU.

Married in 1998, he sold his racecar to purchase his first home and in 2004 acquired the 1969 white Falcon he races today. Since 2014, Marchese’s sole ambition has been to conquer the 6sec zone, competing in a registered street car with standard body shell and leaf-spring rear suspension–no wings, no wheelie bars. 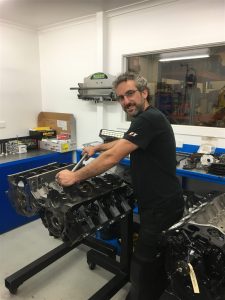 The vital ingredient in the magic mix: “World Products saved me. Without their intervention, I don’t know what would have happened.” Frank Marchese

For all his competitiveness—speed, agility, and intellect—Marchese seems a paragon of modesty and good sportsmanship. Good on you, mate, as they say down under!