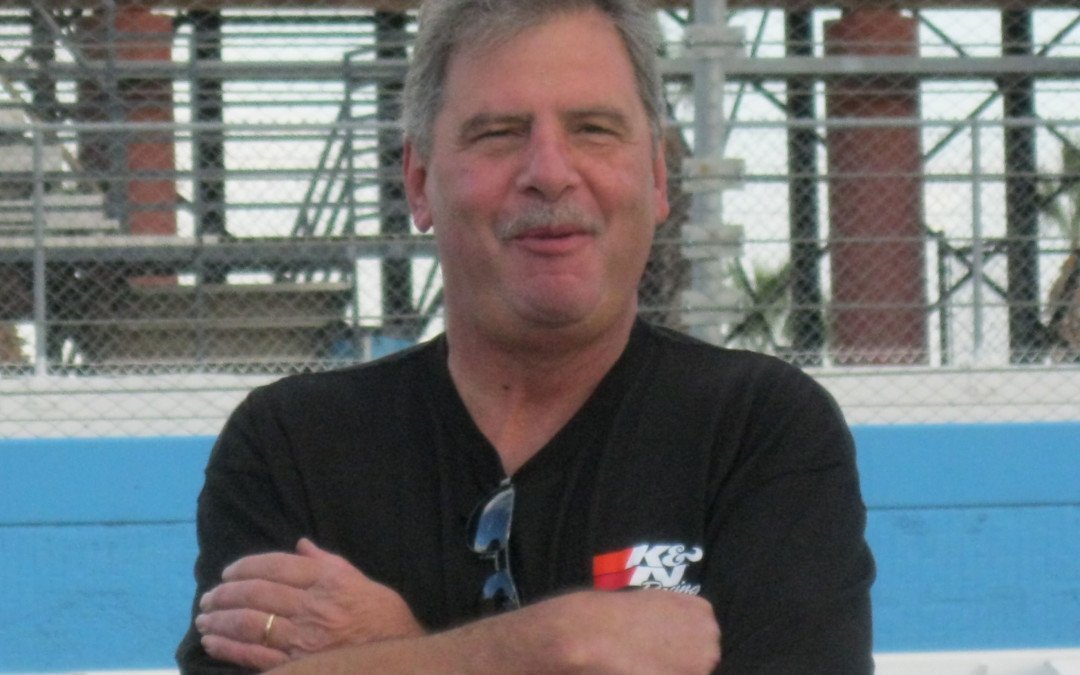 By Victor Moore: Michael Giannone founder and owner of the respected competition connecting rod company MGP, died on March 11 following a short period of illness. He was just 60. Born in Los Angeles, California, Michael, an enlightened and refined man was formerly part of GRP but left to form MGP in Colorado Springs in the mid-nineteen-nineties. His twenty-five year career had been devoted to pioneering designs and production of competition aluminum connecting rods and made many contributions to their development, including the ingenious concentric locking pattern. In fact, he loved what he did and thrived on presenting a solution for every problem. As many of us can testify when we saw him at the PRI show in Indianapolis in December 2014, he showed no symptoms of illness. “He looked fine,” says his nineteen-year old son, Anthony. ” When he entered hospital on February 19, they thought he had pneumonia. Сахарные мальчик, хочешь оказаться в послушные руках трансы Новосибирска https://sexanketa-nsk.com/transy-nsk.html транссексуалки легко отдадутся, как истинные универсалки предоставят много секса. Не надо искать телефоны шлюх, вы уже их нашли, супер-интим. And for two weeks he looked and behaved like the guy we knew so well—smart and engaging—but when they investigated further they found cancer, which was so aggressive they were powerless to save him.” The cancer, which remains unidentified to the family so far, metastasized in his lungs but wasn’t lung cancer. Happily, for the family it is business as usual and Anthony, who has been working in the connecting rod factory since he was 14, has taken over the operation. “Though the events have been tragic,” he said, “I knew enough on the production side to keep the business running, so that part wasn’t such a huge hit.” Michael Giannone, who ardently navigated the seas of our choppy world, will be remembered fondly for his direct and engaging approach, his attention to detail, generous spirit and unfailingly good company. Survived by his wife, Darcell of twenty-five years, his son Anthony, his two brothers and his sister, we express our sincere condolences and sorrow at their great loss.