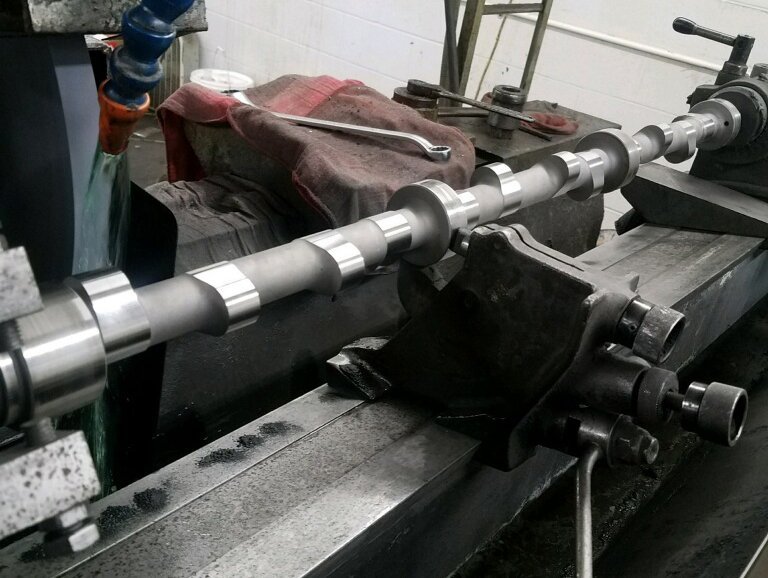 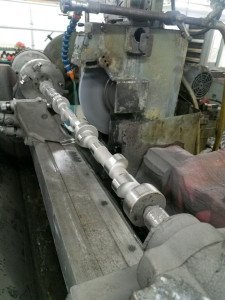 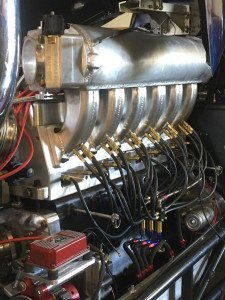 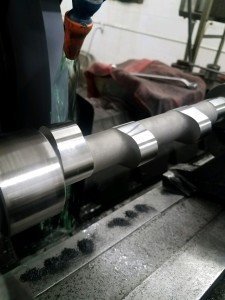 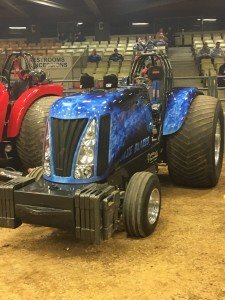 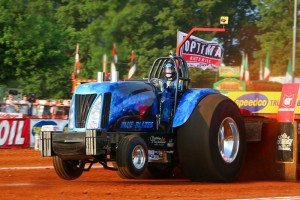 Gallery image with caption: Sig Erson: the rise of an unusual mind

Gallery image with caption: We should have done better in promoting it:

Gallery image with caption: LS crank pulley—a pig to get off?