Promise of new LS oil pans and pumps for Corvettes 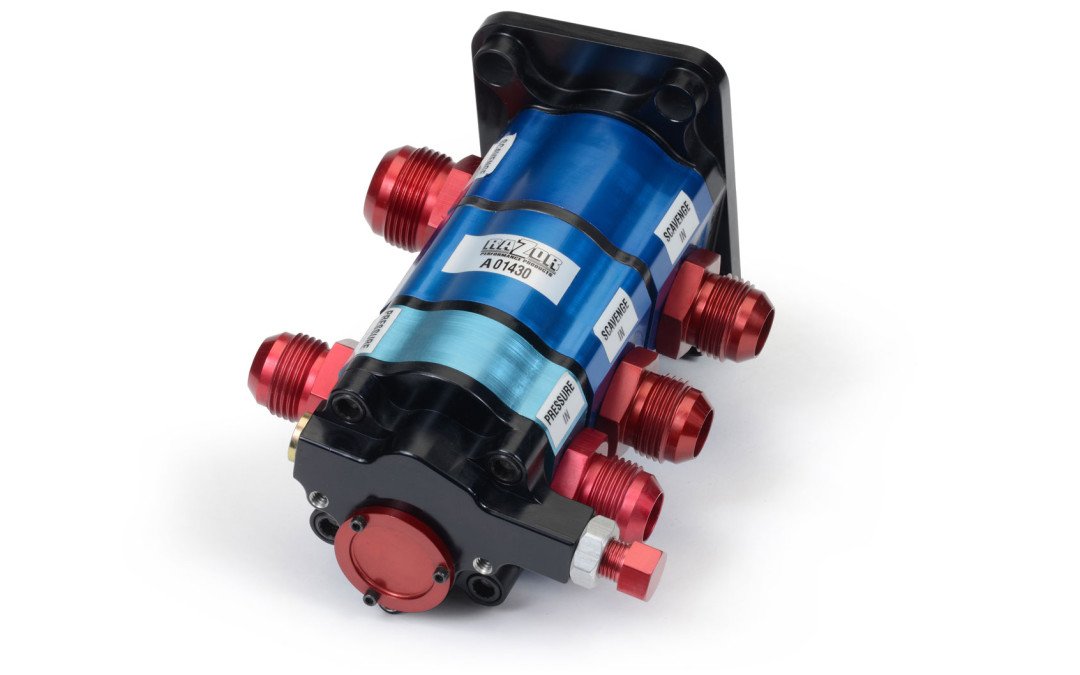 Created originally in Ontario, Canada by the aerospace corporation Windsor Gear, the Razor trading name and designs are now owned by MTI Racing, who has moved all operations, which includes finished product, raw materials, and all equipment including testing apparatus, to Dawsonville, Georgia.

Reece Cox, President of MTI Racing, announced that Razor will continue to produce multi-stage dry-sump oil pumps for oval track, drag and road racing as well as sprint and midget applications. “We’re aiming to resume manufacturing activities by mid-June 2015,” explains Cox, “and during the course of the year we plan to expand Razor’s markets, initially by the introduction of a new series of cast aluminum oil-pans for the LS1 market.”

These themes are entirely consistent with MTI’s approach, who for twenty years has been a leader in high-performance and racing components and assemblies for Corvettes and Camaros. Plans are also in place for the introduction of a new two-stage pump for the Corvette that connects directly to the differential and cools both transmission and differential components.

Russ Flagle of Indy Cylinder Heads, a long-time Razor user, says, “We like the quality of the product and how it fits; we like the gear profile and the O-ring layouts that separate its different stages; and we like the fact that it produces adequate volumes of oil and pressure and has no leaks or cavitation.”

MTI Racing has a 20-plus year heritage of building and maintaining some of the latest and fastest race cars and equipment in the motor sports industry.