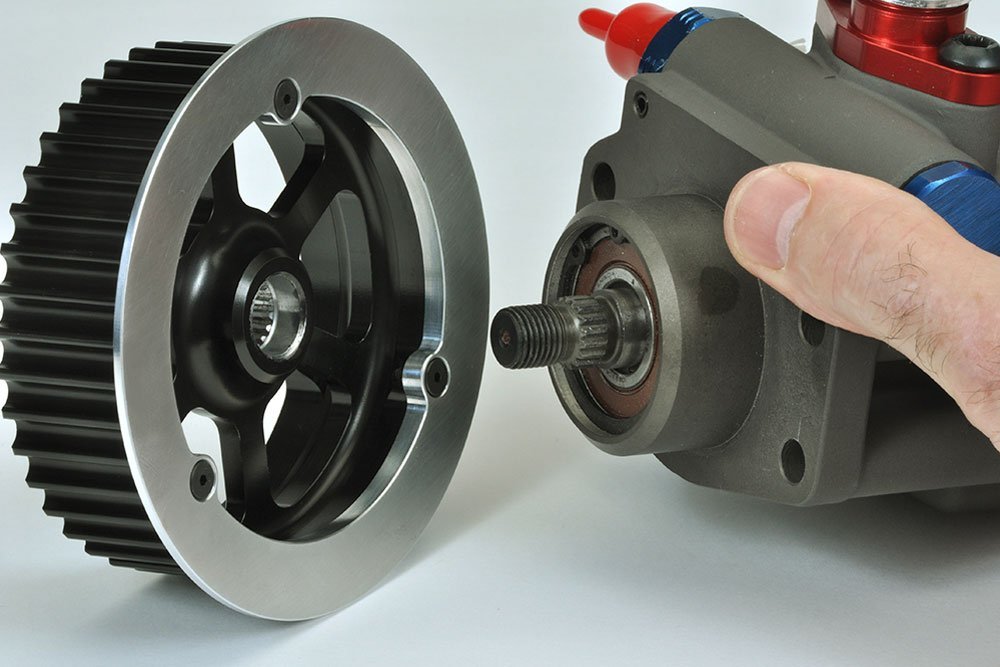 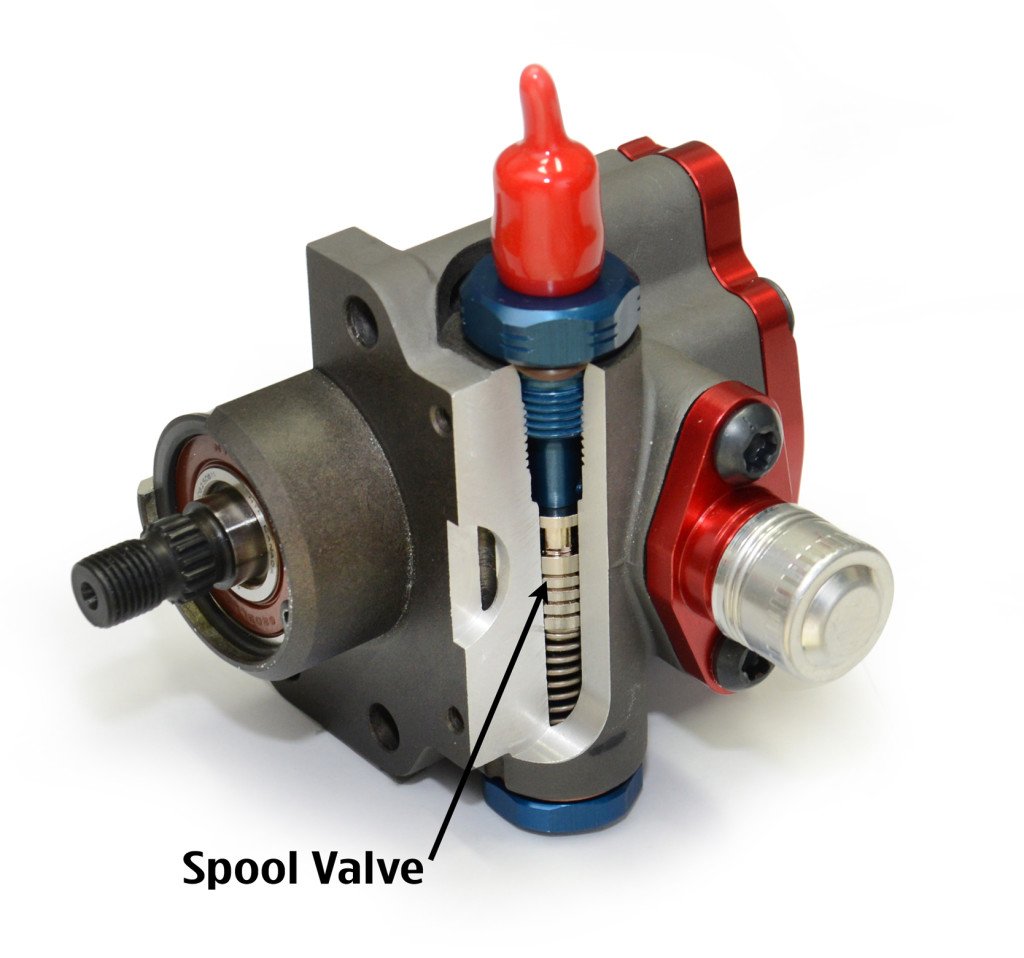 Gallery image with caption: How a clever pump design saves 4 to 6hp