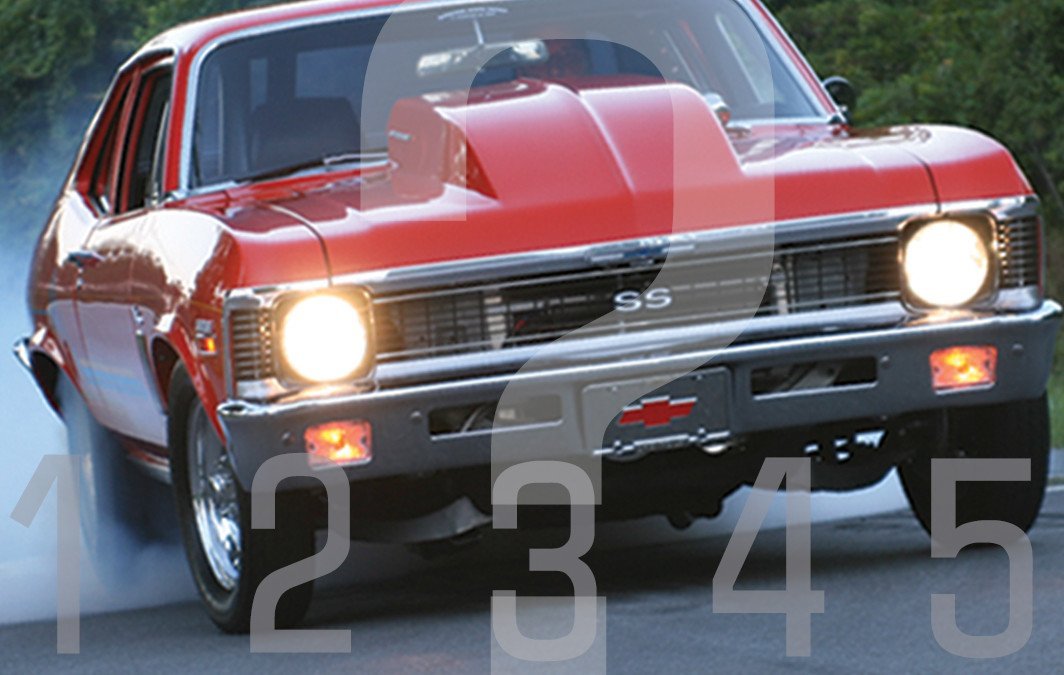 As you sit quietly reading these lines, a whirl of activity is taking place in the bell housing.

Let’s imagine for a moment the clutch assembly could express its greatest anxiety, what might it be? Might it be the use of excessively harsh friction compounds on the clutch discs or inadequate clamping forces causing slippage? Perhaps, extremely sticky tires are the main threat?

Apparently ‘no’, according to Ram Clutches none of these represent its greatest fear…its principal concern would be mass—that is the weight of the car carried into motion by the clutch. A heavier vehicle imposes a greater load on the clutch system than a lighter one.

Further perils include poor gearing, improper flywheel mass and, indeed, sticky tires. A high performance car with an inadvisably high rear-gear requires more manipulating of the clutch pedal to prevent it from slipping than one with a lower gear.

A higher first gear (lower numerically) is also problematic as it, too, imposes a greater load on takeoff and, furthermore, can be detrimental to the clutch even when it is fully engaged.

Linked closely with high first-gear ratio deficiencies is the flywheel. The purpose of the flywheel is to create inertia, which refers to preserving a state of uniform motion that helps to get the car moving. A heavier flywheel generates more inertia and thus makes it easier to accelerate from standstill. It also reduces clutch slipping on takeoff.

On the other hand, with a properly geared vehicle, that is one with an appropriately low gear that invites the use of a light flywheel, it will fly off the line and launch with distinction. The formula for matching gearing to flywheel weight is usually available from transmission specialists. Chiefly they calculate the drive ratio, the car weight and the available tire traction. 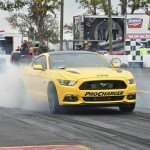