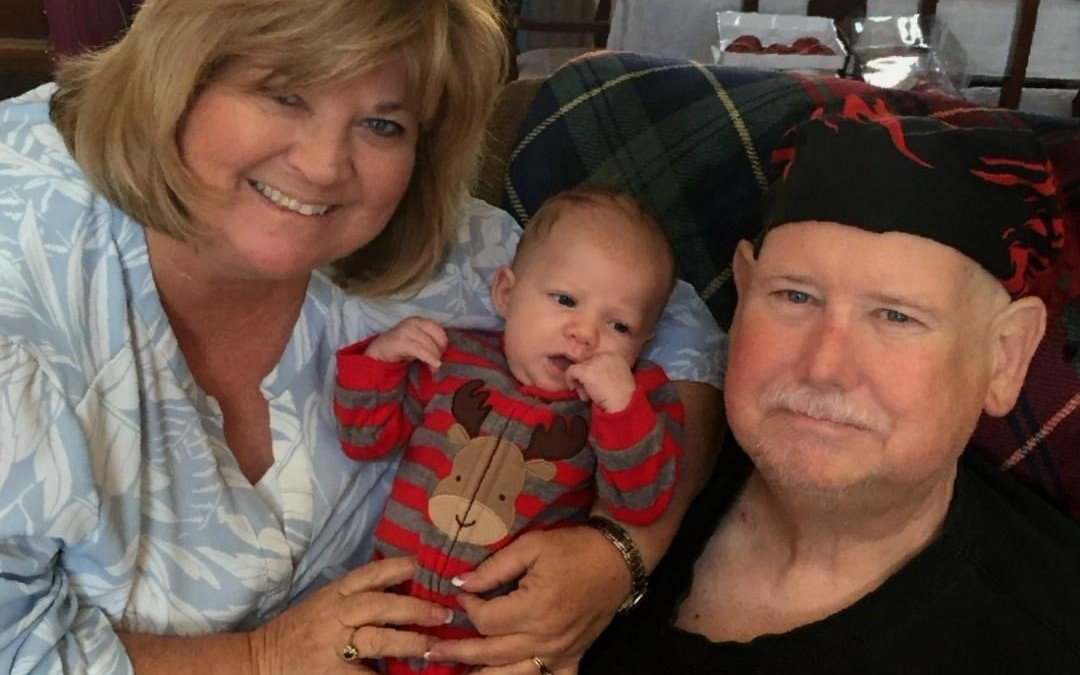 The inventor of modern drive plates for boats and dynamometers Steve McAllister died from liver failure at his home in Monroe, Georgia on Saturday, 7 April, 2018.

At age 62 he had been in declining health since initially diagnosed with kidney troubles, then more accurately with stage-four prostate cancer in December 2015. Though without pain, his final weeks were disrupted by chemotherapy as the insidious disease invaded his bones.

Like many of us, Steve McAllister might have expected his name to sink to oblivion, but as fate would have it he is one of the beloved engineers of our time. An enticing conversationalist and generous friend, it was friendship that structured his life and work, together with an inventiveness and engineering legacy that befits an ingenious career. 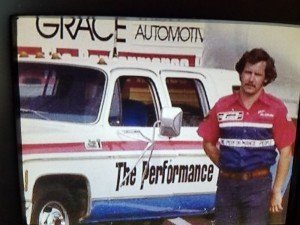 Born in Glendale, Southern California and growing up in the Sacramento area of Northern California, he returned to Los Angeles after graduating to start his career with Mr. Gasket. Engaged in their Mallory division, his work included productive collaboration with Top Fuel racer Jeb Allen. 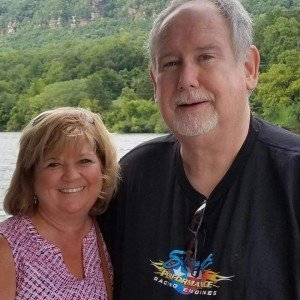 After marrying in 1979, he joined Cyclone Headers, remaining in California before moving to Speed Distributors Warehouse in Chattanooga, TN in 1981. While there, he represented the firm in outside sales. This period was followed by thirteen-year tenure at Manley Performance as a southeast salesman. It was during this time his passions were stirred by the potential for designing and developing flywheels and drive plates for off-shore powerboats. As a result, he and his wife, Cindy, formed a side business, Innovation Engineering at their Georgia home premises.

Says Harold Bettes of Power Technology Consultants: Steve became a primary problem-solver and an authority on torsional vibration damping. Imagine the changing torsional load of a spinning prop of an off-shore racing boat that hops out of the water and reenters. It’s like burrowing into cement.” 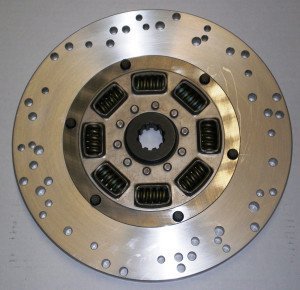 If an engine is rigidly coupled to a dyno absorber, like a water brake, destructive vibrations ricochets back through the shaft. Steve McAllister’s drive plate design damps torsional vibrations.

McAllister also devised innovative solutions for starting engines on dynamometers. A compact, auxiliary starter arrangement, his ”DynoStart” precluded the need for having a starter or a flywheel on the engine.

In his final year, while collaborating with Jack Kane, he resolved a drivetrain problem on a 3,000hp twin turbocharged four-wheel drive vehicle. “This specialty item,” says Bettes, “is still under wraps, but it is typical of how Steve attacked most problems using straightforward logic that yielded insightful solutions.” 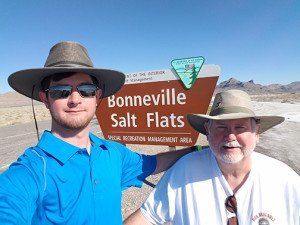 In their private lives, Steve and Cindy succeeded in making a good marriage and raising two productive sons, Travis and Scott, both of whom helped in the business since young. Travis is now employed locally in management at PPG Industries while Scott works for Glasier Aviation. He is also in Church Ministry in Washington State.

Though Steve McAllister’s advanced engineering education had unfolded in less formal settings, inquisitiveness was his essence, and he honed his abundant talent with an imaginative approach.

Looking ahead, it’s unlikely Cindy has the capacity to sustain or develop the business further and will begin discussions soon with a view to selling. Also, a Gofundme campaign has been launched to accept any grateful donations to help with expenses.

We express our sincere condolences to the McAllister family and to all Steve’s close friends.