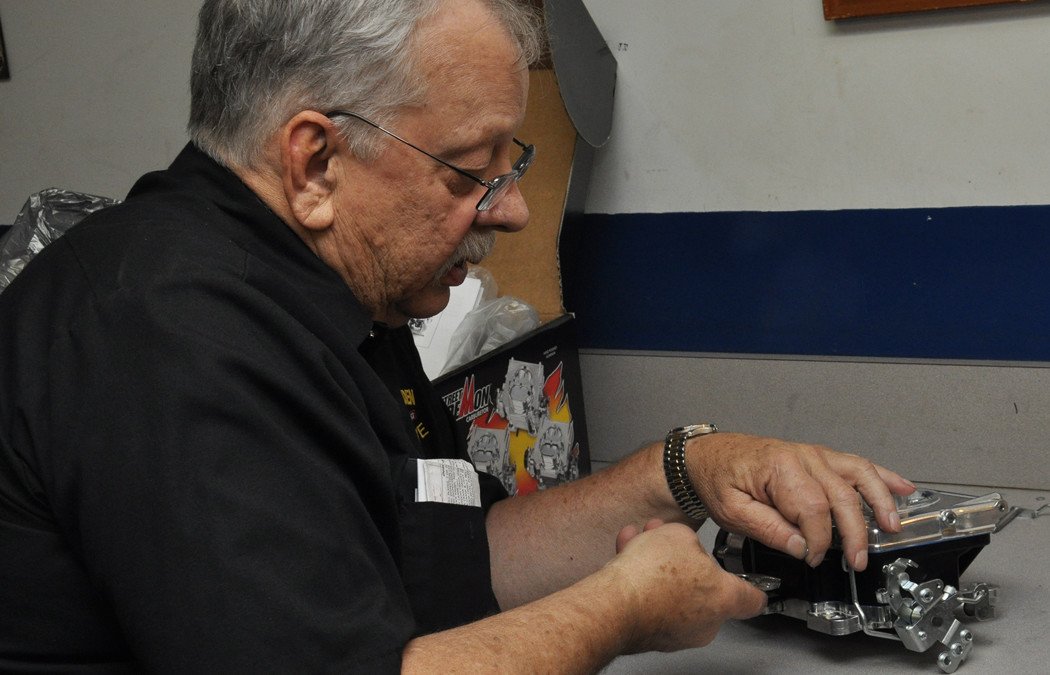 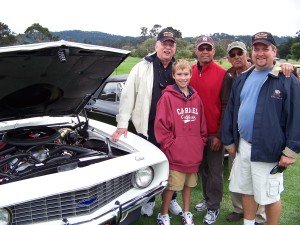 Lamar Walden was diagnosed with colon cancer in September 2012. He had been given six months to live when a further spot was discovered on his liver.

He subsequently attended the University of Texas MD Anderson Cancer Center in Houston and fought the insidious disease bravely for 36 months before succumbing to its malignant side effects on August 28, 2015. His family believes harsh chemotherapy sessions in Atlanta proved to be unpromising territory and may have hastened his end. He was 74 years of age.

Lamar Walden was a successful engine builder, who had specialized in the Chevrolet 409 power unit since its inception in the early 1960s. He oversaw business growth include other GM performance engines, particularly the LS, as well as an accomplished restoration service. He was the only person to receive three COPO Camaros from the factory, all of which are now on display in Rick Hendrick’s museum in North Carolina.

Born in 1941 in Flintstone, Georgia, a mountainous region twelve miles south of Chattanooga, Lamar was the youngest but one of his six siblings—four brothers and two sisters. His father was a house builder but neither he nor any of his siblings had interests in auto racing.

In 1967 Lamar established one of the first franchises for Honest Charlie. Based in Marietta, an affluent suburb of Atlanta, it was one of the first speed shops in Georgia. The following year he sold the building and the franchise and purchased R&L Automotive in Steve Street, Doraville, Georgia. There he established Lamar Walden Automotive, which has remained at this location since.

Lamar was at the height of his powers in 1976 when the NHRA voted him driver of the year, engine builder of the year and car builder of the year. During that season he won 31 Pro Stock races while competing in NHRA, IHRA and AHRA—an epic achievement. Later, in 2012, he was inducted into the East Coast Dragtimes Hall of fame. 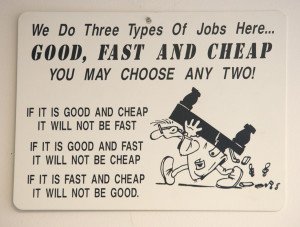 Ain’t this the truth! Displayed on the walls of LWA.

A positive and helpful man, he understood the power of alliances and by introducing his son Rob to the craft he created a formidable force in high performance engine building. Always accessible to his customers and acquaintances, they would listen intently while absorbing his creamy, eloquent southern tones. These contagious qualities were embedded at his center, and in his company one often felt it akin to catching up with an old friend—never a better way to spend time. On the topic of Atlanta’s chronic traffic conditions he would confide, “I can leave at 5 or I can leave at 7 – either way I arrive home at the same time.”

As anticipated, his business operations continue in the capable hands of Lamar’s son Rob (43), who has been integral to the firm since 1991.

Lamar, who pioneered a great engine tuning era for the car enthusiast, will be remembered fondly, and to his wife Linda and his son Rob and family, we send our sincere condolences. 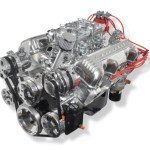