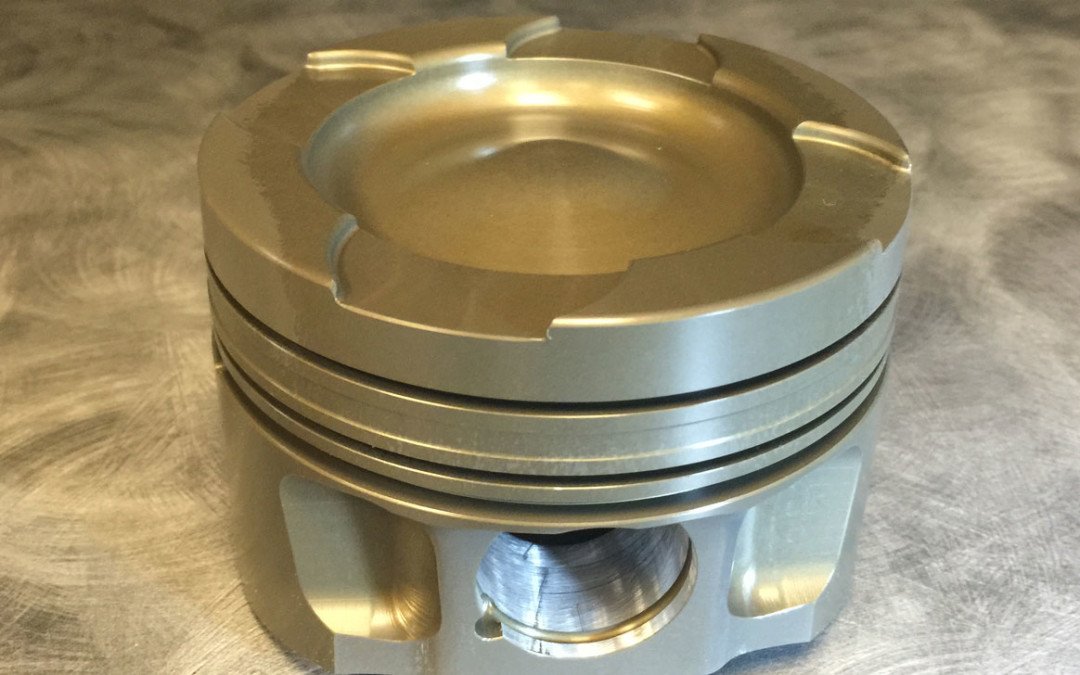 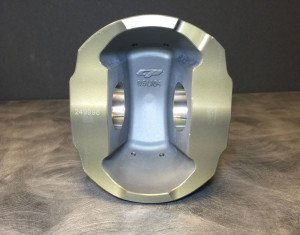 Irvine, CA: At CP-Carrillo, two hybrid combinations are in the final stages of testing. One is designated for the common rail 5.9 liter Cummins using a Duramax pin size and compression height with a rod length of 0.856in longer than stock. The other combo is developed for the 6.6 liter Duramax, which comprises a long-rod diesel arrangement with a Top Fuel piston pin. The connecting rod is 0.202in longer than stock.

The weight saving is not yet known on the Duramax combination, but news of an impressive 2.0lb approximate saving per cylinder has emerged for the Cummins. Though prototypes are already in use in Truck Pulling contests, CP-Carrillo’s long-rod combinations were initiated for drag racing.

Company’s Rick Canning said that with the right camshaft installed the Cummins diesel will rev to 6,500rpm on the snap-of-a-finger. “It’s easily achieved,” he says, “when there is significantly less reciprocating mass attached to the crank!”

The test Cummins, which was dynoed with a stock camshaft, generated 1,000hp @ 3,200rpm and produced 1,500lb ft of torque. What happens next? Apparently, the engine is to be re-cammed and installed in a truck puller.

When CP-Carrillo created the new Cummins hybrid connecting rod 0.856in longer than the stock counterpart and incorporated a Duramax pin size, a reduction in pin diameter resulted: from 1.575in to 1.358in. The new pin is also shorter.

The compression height is also changed from a stock Cummins to Duramax, which measures 1.946in. The difference between the Cummins compression height with the pin change is 0.856in. This instigated the longer connecting rod, which improved the rod-to-stroke ratio by reducing the side load on the skirt. 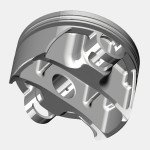