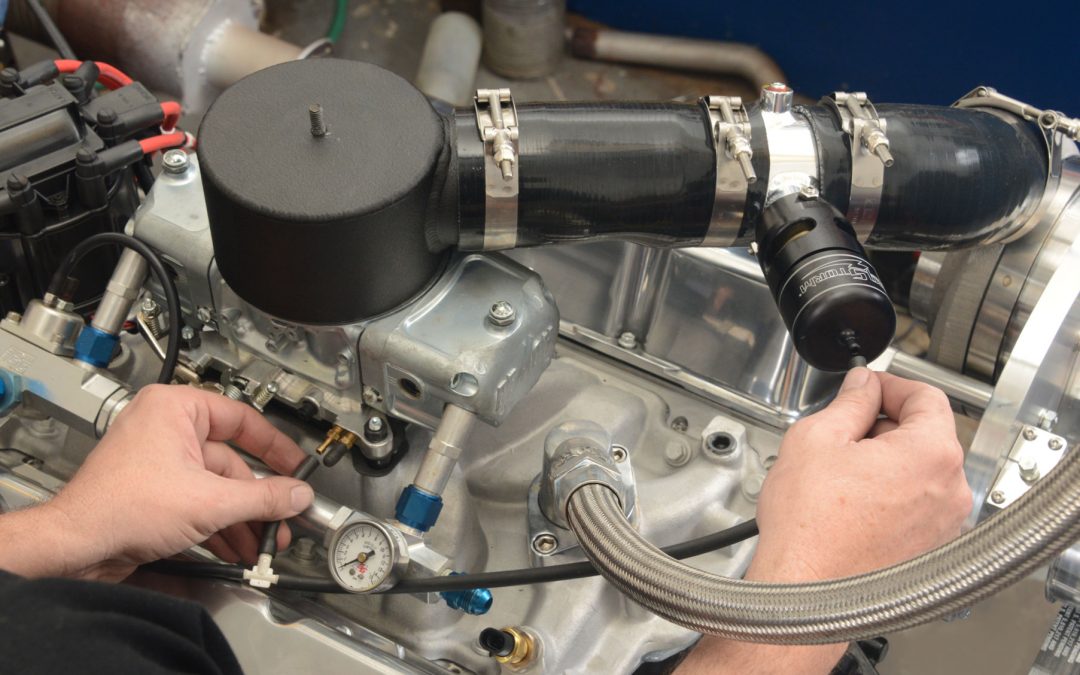 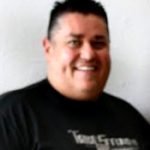 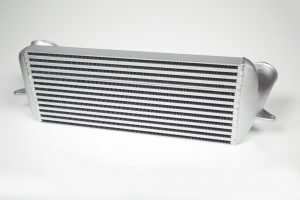 Gallery image with caption: How to change the oil on a TorqStorm supercharger.