Magnetos: several things you should know 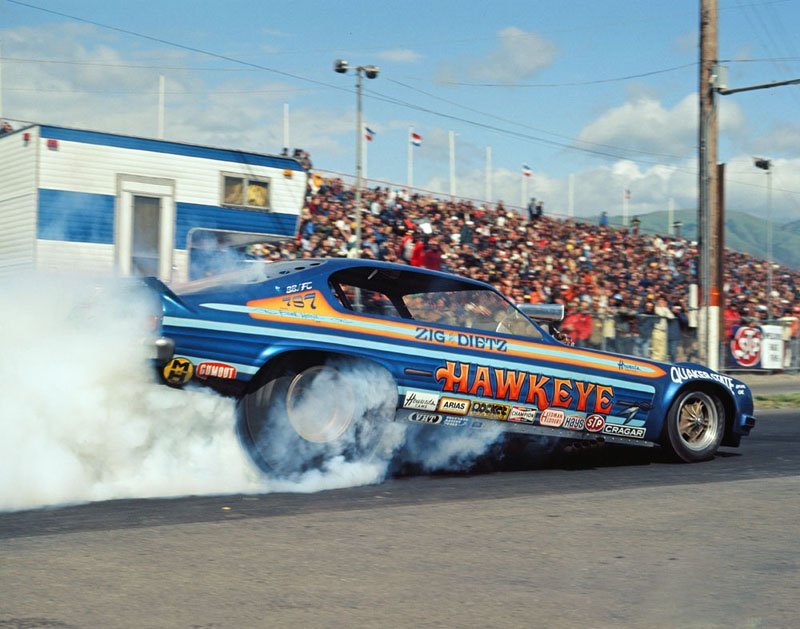 The magneto, which arrived at the beginning of the last century, is admired almost as much for its capture of that era and its mood as its reliability and its dramatic advances in hot spark ignition.

In his teens, in the 1870s, Robert Bosch had worked enthusiastically on low-voltage magnetos for stationary engines in southern Germany. Engines at that time operated in conjunction with secondary coils to fire the spark plug. By Bosch’s mid-twenties he had already traveled to the UK and America where he worked for the German company Siemen’s and for Edison General Electric in New York.

When he returned to Germany and in his mid-twenties, he revolutionized the spark ignition system by producing pulses of high voltage alternating current via permanent magnets for the spark plugs. By generating a high current at low voltage then altering it to high voltage by a transformer, the magneto was propelled to unrivaled acclaim.

An electrical generator, Bosch’s magneto comprised four major elements: a magnet, a coil, a transformer, and a set of points. Introduced to automobiles in 1903, Bosch’s high-voltage magneto fired the spark plugs directly, similar to coil ignition. Because it was tied to the rotation of the engine, designers could precisely time the ignition of fuel. 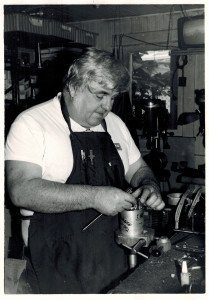 Joe Anderson of Don Zig Magnetos in Los Angeles explains it thus: “The magneto principal is simple. Take a piece of wire, run magnetism across it, which generates voltage, then run it to a set of points and when they open it sends the electrical charge to a coil and you got spark.”

One hundred and twelve years later, magnetos remain popular, particularly on off-road vehicles where carrying the weight of a battery is undesirable. Their applications include sprint cars, short track oval race cars, dune buggies, motor cycles, as well as boats. Piston-powered aircraft also use magnetos to maintain an independent ignition, ensuring the engine will keep running in the event of alternator or battery failure.

“In earlier times,” says Anderson, “racers didn’t know how to make a good hot spark with a regular ignition system and for this reason ran a magneto.” Apparently, there are thousands of them still in service, particularly the Vertex type. “They have eight wires emerging from the cap,” explains Anderson, “and a little connection on the side. It is here where you connect the kill switch, which goes to ground. The magneto is always on. When you ground the little post it’s off. It’s that simple.”

“Although the MSD Pro Mag contains magnets, as do alternators and generators, and has a similar output as a magneto and is referred to as a magneto,” says Anderson, “it is not a magneto. Instead it is an electronic ignition system with electronic boxes and suppression wires. They are powered by large red alternators situated on the side of the engine and they run giant spark plug gaps. The Pro Mag is basically a high-amperage electronic ignition.

“Because, Pro Mag is electronic,” Anderson adds, “you can advance or retard the ignition timing up to ten times in a quarter-mile pass. And so if the race team has a spot on the track where they are losing traction, they retard the timing for 50ft and then return it to its original value. With a points-triggered magneto you cannot do this.

“Also magnetos using solid-core wires broadcast a radio frequency that most electronics attached to the car cannot handle. Computers and electronic fuel injection and radios don’t work well with magnetos. If you have a piece of wire and transmit thousands of volts through it, it creates a radio frequency. Trucks passing your home years ago with solid core spark plug wires upset the television set. Nowadays, everything is electronic operating on tiny voltages.”

What can go wrong with a magneto?

Though the magneto is a device noted for its reliability, the coil can fail. “Troubles begin slowly,” says Anderson, “usually manifesting itself under high cylinder load. Give the magneto time to cool and it behaves fine. Oil-filled coils don’t run dry and therefore don’t have this problem.

“But composite coils, those that aren’t oil-filled will fail over time. The brown coating around the copper wire is an insulator made of resin to prevent the little wires from shorting on one another. Magnetos have two coils: a primary and a secondary. The ratio between the two might be 35:1. The primary has heavy windings; the secondary fine windings. But with age, sometimes 40 or 50 years old, the coating dries and cracks. When you start the engine and generate amperage through the copper wires, which have a high expansion rate, little cracks will begin to open in the resin and the magneto begins to arc internally and the coil fails.”

Can the magnet become discharged?

“To check the health of the magneto, we establish whether or not the magnet is well charged. If the magnet needs a charge the amperage will be deficient. Magnets are charged by introducing a large coil that delivers hundreds of amps, which creates a magnetic field that recharges the magnet.”