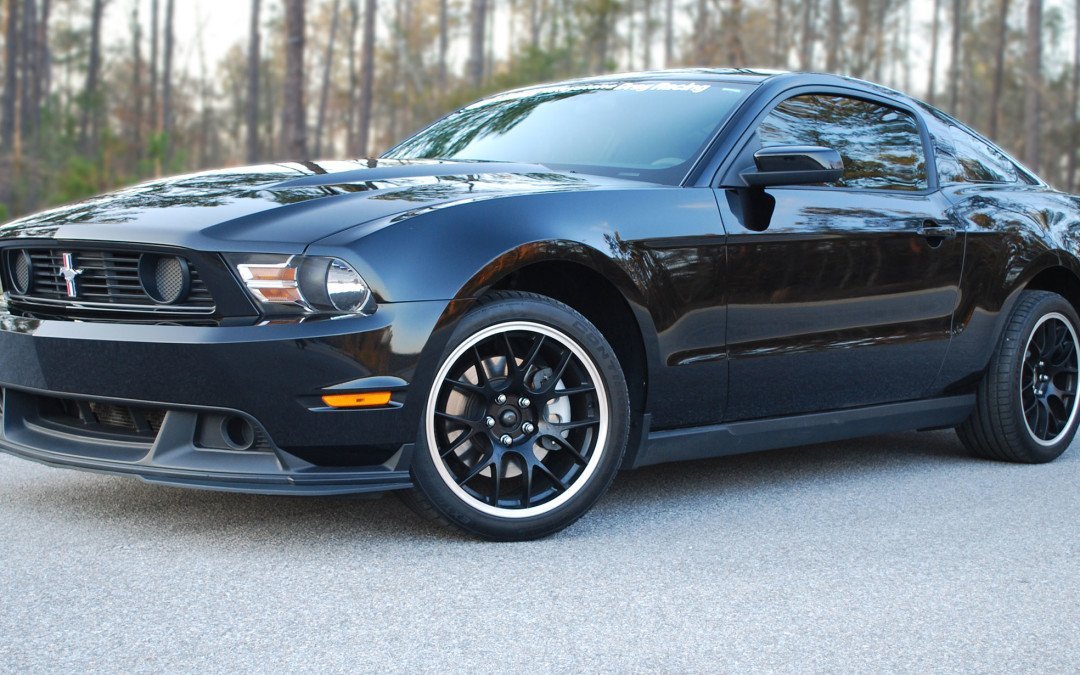 Ram’s single- and dual-disc assemblies for the Mustang 3.7 V6.

It wasn’t that long ago (2008) when Ford’s 3-valve 4.6 Modular V8 produced 315 horsepower. Now, the 24-valve 3.7 liter V6 in the (2011-13) Mustang generates more than 305hp and 280 lb-ft of torque. To us, that indicates a very sturdy platform for safely increasing output. Concurrently, the ever-rising cost of fuel will likely be a natural promotion for the smaller displacement engine. Invigorate it with a supercharger or some other type of aggressive power enhancement and you’ll be experiencing nearly twice the engine’s original output.

Since it is highly unlikely that the OE pressure plates and clutch cover could handle such largesse reliably and repeatedly, Ram offers seven new clutch sets (see chart), each with progressively increased clamping loads that facilitate torque increases from 450 to an amazing 1200 lb-ft.

Three are single-disc designs and another four that maintain dual friction discs. All are engineered as direct fitments and each is paired with a billet Ram flywheel. Note that none of them require modifications to the factory release mechanism.

Ram’s 10.5-inch single-disc clutch sets are offered as HDX, Powergrip and Powergrip HD and accommodate as much as 650 lb-ft of torque. All Ram flywheels are available in billet, either steel or aluminium. By nature, billet material weighs less than cast iron, so replacing the heavy factory dual-mass flywheel with a Ram billet unit reflects substantial weight savings: 10 lbs for the steel and 22 lbs for the aluminium version. And as everybody knows, a lighter rotating mass invites quicker acceleration.

To facilitate even greater increases in torque, Ram employs the Force 9.5 (700 lb-ft) or Force 10.5 (900 lb-ft) dual-disc assemblies. All dual-disc variations were developed to deliver light pedal feel and smooth engagement in street applications. The highest ratings of dual-disc assemblies (1,200 lb-ft) are achieved by the inclusion of Ram’s 900-series discs, which are metallic varieties used for higher clamping capacities in race or high-output forced induction applications.

Lastly, weight of the Force 9.5 clutch assembly is reduced by 19 lbs—from 57 stock to 38; at 47 lbs, the 10.5 version reflects a 10 lb weight saving. Perhaps the best news of all is that the Ram repertoire costs less to replace than the stuff that comes from the original manufacturer.