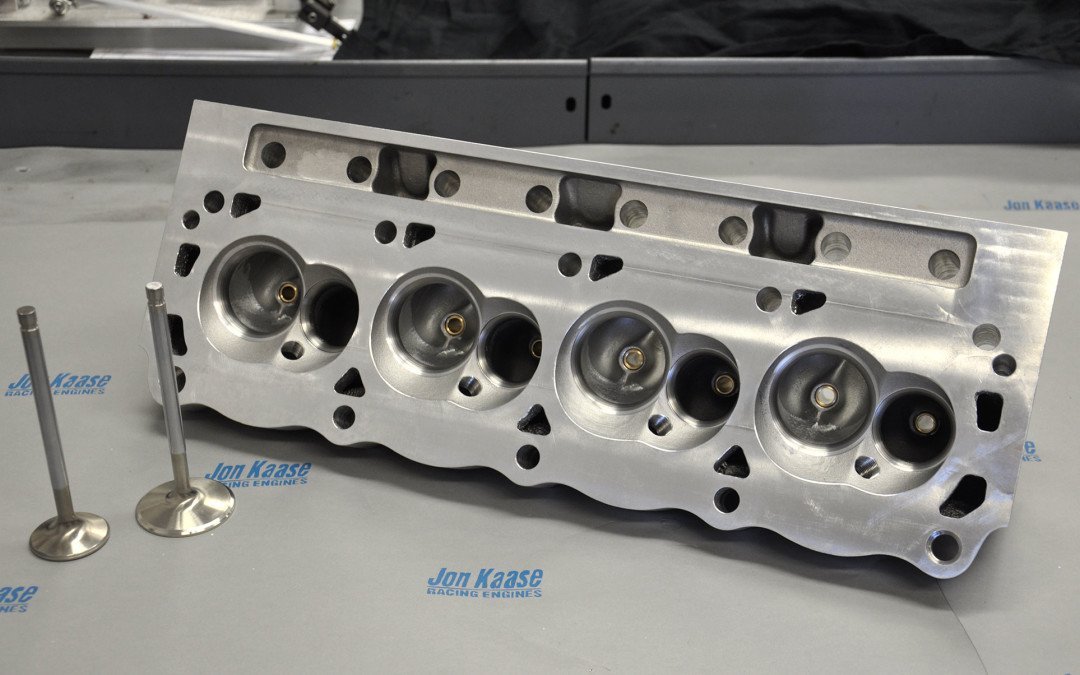 The Chevy faithful like to tell us that their small-block engine is cheaper and easier to build than the Ford counterpart—but it’s a myth.

First, the cost of aftermarket high-performance and competition parts is similar whether they are Ford or Chevrolet. And with regard to the simpler engine build, the small-block Ford is probably the all-time easiest engine to build.

In street form, the head bolts—of which there are only 10—don’t penetrate the water jackets, unlike the SBC, thus their threads don’t need sealer applied. In addition the Ford engines don’t have mirror-image pistons and ports, so they don’t have a right and a left piston—all the pistons are the same. Further, the Ford distributor is clamped directly to the block, unlike the SBC distributor which is located by the intake manifold. Therefore the height of the SBC distributor can alter if the heads or the intake manifold has been milled. Washers are often used to correctly position the Chevrolet’s distributor, allowing its gear to mesh correctly with the camshaft. On the Ford you can remove the intake manifold without touching the distributor. Moreover the Ford distributor is located at the front of the engine, thus more accessible for setting the timing compared with the rear mounted Chevy unit. Lastly, the SBC uses a cam thrust plate—a little bearing that pushes against the timing cover—that prevents the cam moving fore and aft when using roller tappets.

When Kaase first conceived the P-38 cylinder heads for Ford’s small-block Windsor engines, they were created with high performance in mind. They were also obliged to be user-friendly.

If you raise the induction and exhaust ports in the Ford Windsor cylinder heads from their standard position and give the gases a straighter, less impeded route to and from the combustion chambers, you’ll have a race head producing optimum power. But they will not be user-friendly and they won’t fit most applications.

Jon Kaase took a different approach: he left the port openings in their original locations and instead changed the valve angles, reworked the internals of the ports, and was rewarded with back orders of 50 head kits soon after the P-38 was announced.

Combining efficient heads with the correct cam and valve gear

“The two key things that invest the Windsor engines with additional power,” says Kaase, “are the cylinder heads and the camshaft with its attendant valve gear.”

To coax the best power from Kaase’s P-38 heads, he’ll suggest combining them with a high-lift camshaft, solid roller lifters, and stronger valve springs. The camshaft will probably provide lift of 0.600in to 0.700in., the valve springs provide seat pressures of 240lbs with open pressures of around 550lbs, and as a result engine revs will probably peak around 7,500 to 8,000rpm. Valve spring specifications usually depend upon the weight of the valve gear selected. Big-block engines, for example, need heavier valve springs because the parts are heavier. Though selecting solid lifter valve gear produces optimum power, the engine probably won’t run quite as well on the street and the solid lifters will wear quicker because the spring pressures are higher.

The second reason the solid roller lifter doesn’t last as long as the hydraulic roller arrangement relates to the mechanics of valve lash. As a result of taking up valve lash, the action of the rocker operating on the valve stem tip is harsher—a bit more slapping about as Jon puts it. In contrast, a hydraulic roller lifter, which runs fairly tight against the cam, lasts hundreds of thousands of miles, even though they are often made from inferior materials compared with its solid roller counterpart.

To coax the best longevity from Kaase’s P-38 heads, he’ll suggest combining them with hydraulic roller lifters, which operate with lighter valve springs. Even with solid lifters, if you reduce the valve spring pressures, they will last a lot longer, though the engine won’t generate quite as much power. The biggest change in Kaase’s hydraulic roller setup lies in the profile of the camshaft lobe itself. Of course the hydraulic lifters won’t rev as high as the solid types because the hydraulic type loses some of its oil during actuation; therefore, the valve doesn’t lift as high and consequently the engine doesn’t rev as high.

When laying out a combustion chamber and valve arrangement of a new design, Kaase’s first consideration is usually bore size. “You want the biggest intake valve you can get and the bigger the bore the bigger the valve. Also you don’t want the inlet valve opening close to the cylinder wall or it will restrict the entry of the incoming gases. I usually position it at least .200in away from the cylinder wall. The higher the engine operating speeds the more critical it is.”

Because the valves in the P-38 heads operate at different angles from the original equipment Windsor heads, some additional relief is needed in the inlet valve pockets of the existing pistons. The exhaust valve-to-piston clearance, however, is usually not an issue. A Cleveland, Ohio native Kaase moved to Atlanta, Georgia in 1977 to work for Dyno Don Nicholson. In that year he won the NHRA Pro Stock title, followed in the decades since by a string of IHRA titles, and the Engine Masters Challenge title four times.

The cutter is installed in each combustion chamber by slipping its stem through the inlet valve guide and operating it with a hand drill. It features a stop that comes to rest on the top of the valve guide, indicating the valve pocket has been machined to the correct depth. As the inlet valve is positioned high in the combustion chamber roof only a relatively shallow pocket is required to accommodate the valve head—about 0.150in and mostly achieved by a slight trimming along the edge of the existing pocket.

When performing this operation it’s advisable to seal the gap between the piston and the cylinder wall to prevent debris falling down by the top ring. This is simply done by bringing the piston to TDC and, with everything clean and dry, sealing the gap with small squares of masking tape all the way around. Next, fit the head with a few bolts and spin the cutter with a hand drill while sucking out the small chips via the exhaust port with a vacuum cleaner hose.

These are most of the steps that will tax the brain during the installation of the P-38 head kit. But the Kaase group is a conscientious bunch and your work will be well compensated by the gains in performance of the finished product. Aim for a remarkable piece of work, as Kaase’s efforts have you off to a grand start! 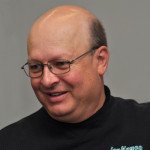