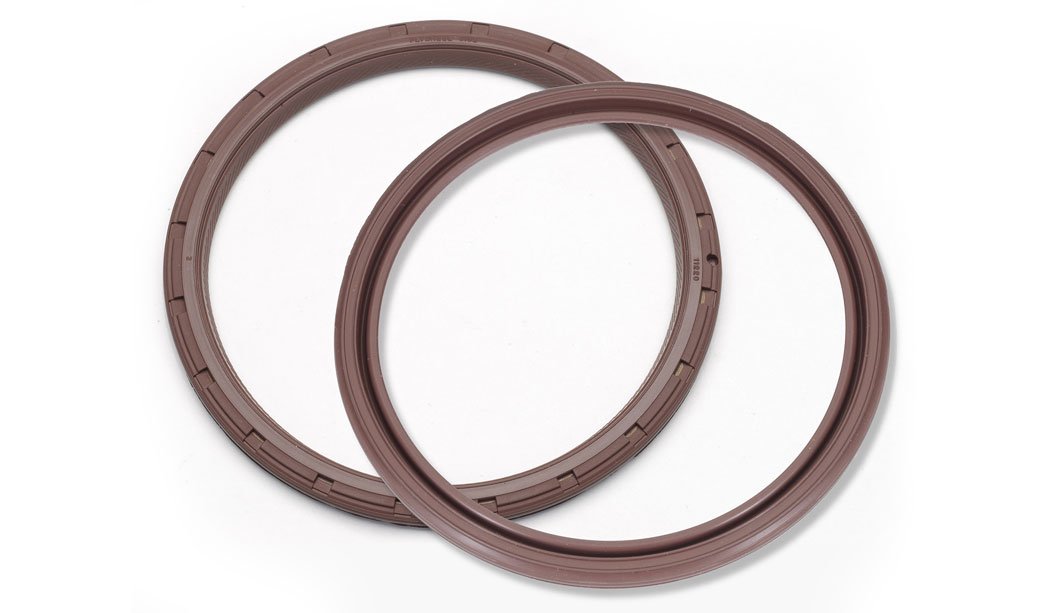 Winder, Georgia: Without wishing to diminish the performance of any current rear main seal for the Ford 385-series engines, Jon Kaase wanted more.

“We had to go out of our way to find it,” he says. “In fact, we had to go out of the country—to England—to get the quality we were searching for.” Using the same manufacturing source as the Sprint Cup teams and following several years of testing, the seal makers produced the tooling, the prototype seals and now the production items exclusively for Kaase.

This new seal is a one-piece device that replaces the conventional two-piece arrangement. On its face there is a dot—a small indentation—that represents the exact place to cut the seal with a razor blade for installation.

Once cut, the seal can be wrapped around the crank and a daub of silicone sealer placed in the joint. Before lowering the crank into the crankcase, apply a light film of silicone to the outer perimeter surface of the seal and rotate the joint such that it is positioned in the main cap.

There are numerous causes for rear main seals that leak: insufficient lubrication at the sealing lip edge, shaft roughness, lip hardening, lip softening and so on. But what offends the racers and hot rodders most is the indignity of having to do the job twice, which is often a day wasted if the oil pan cannot be removed without raising the engine half-way out of the engine bay. 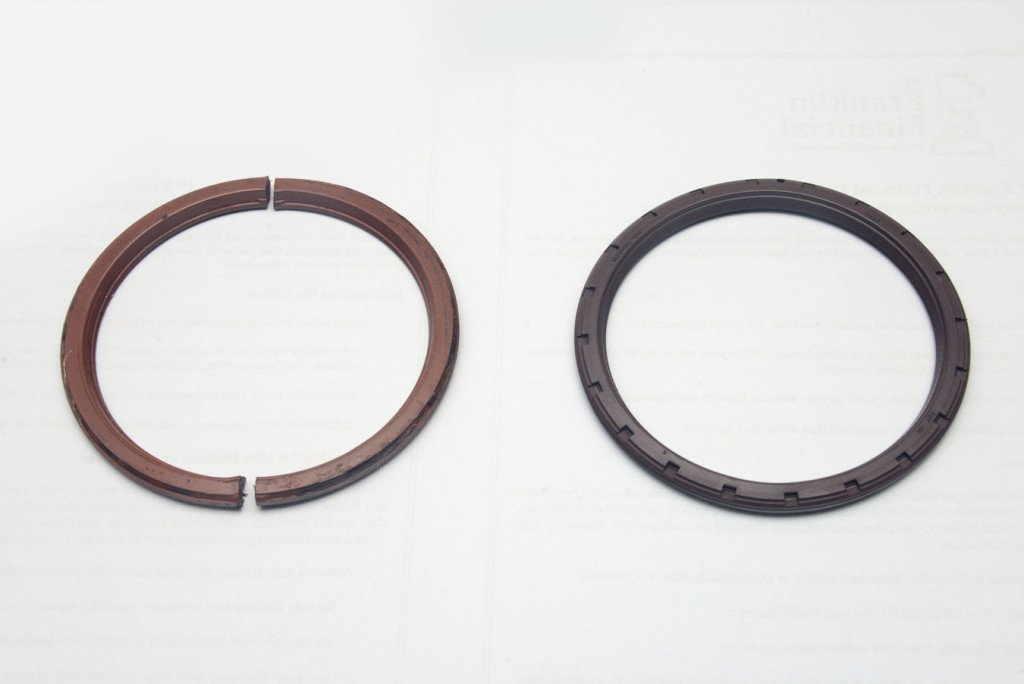 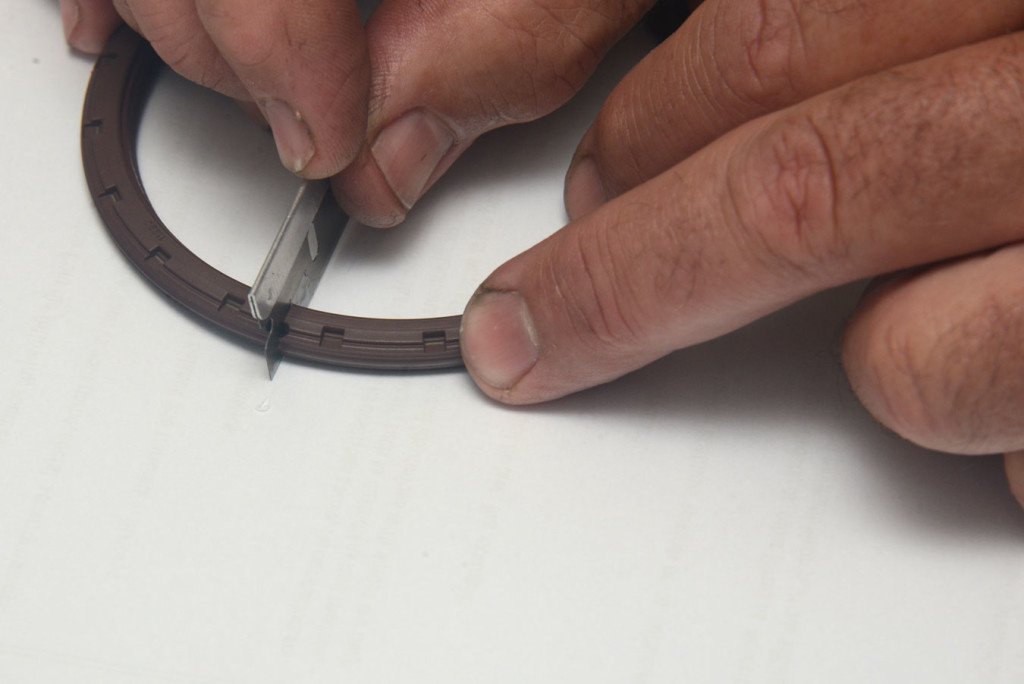 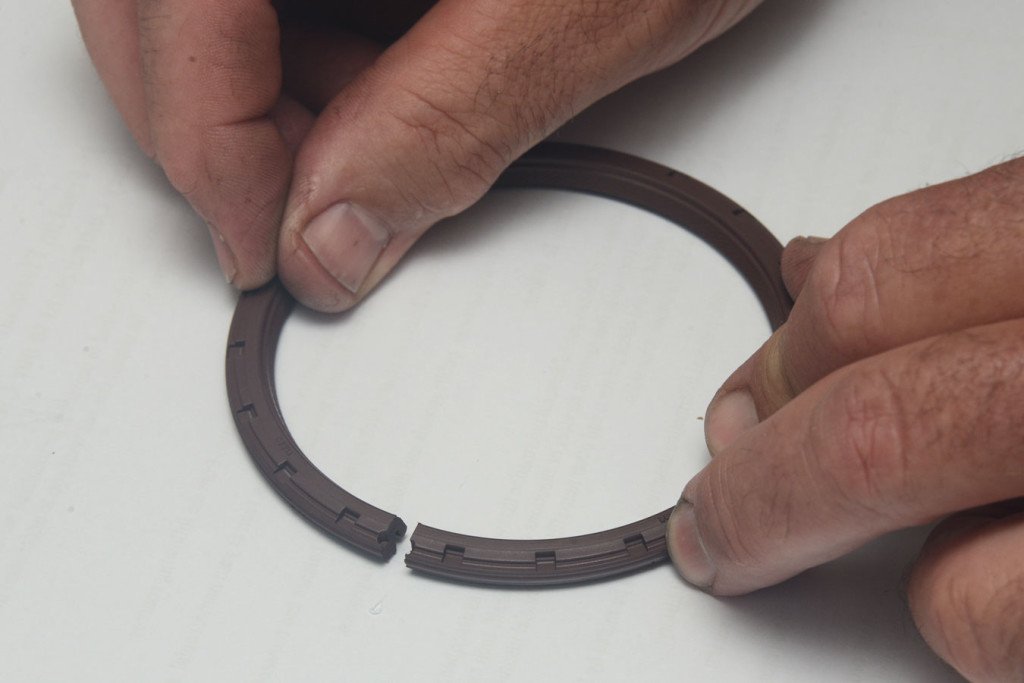 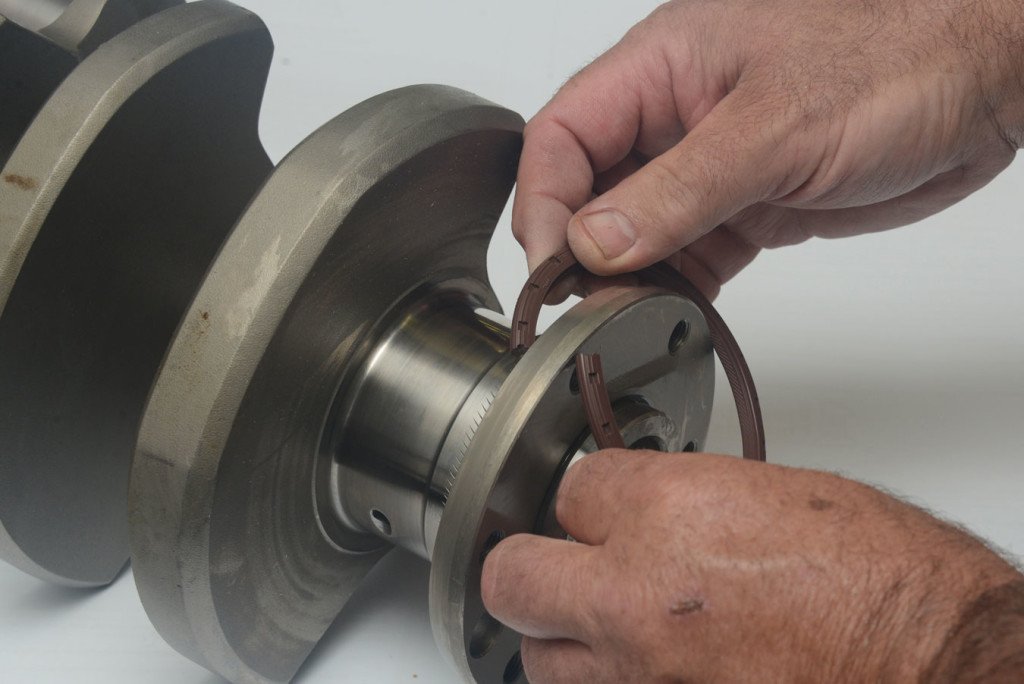 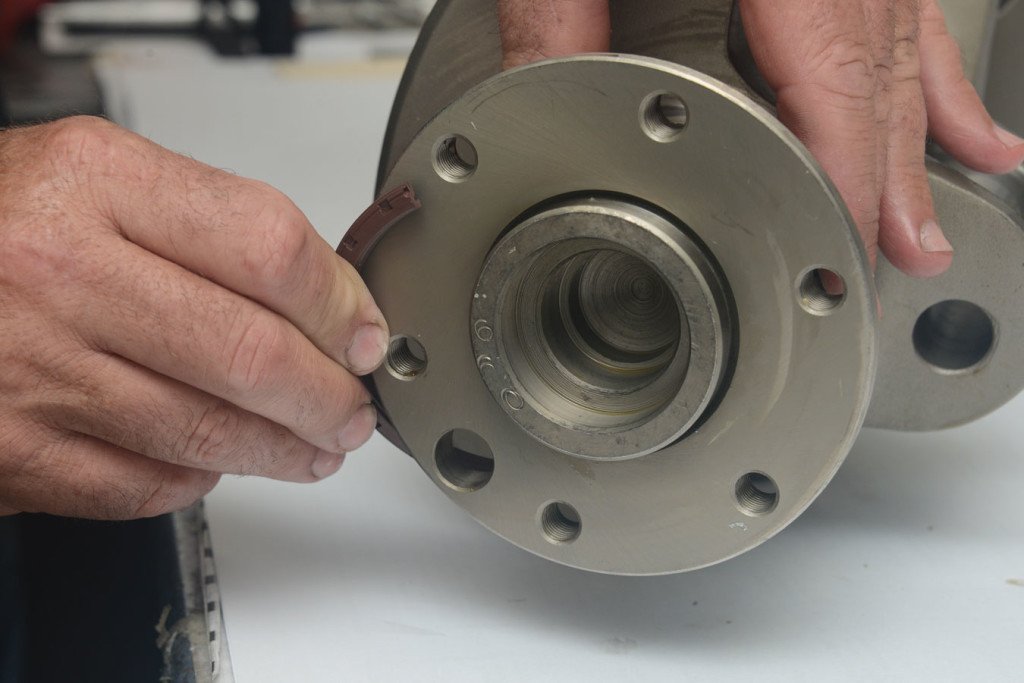 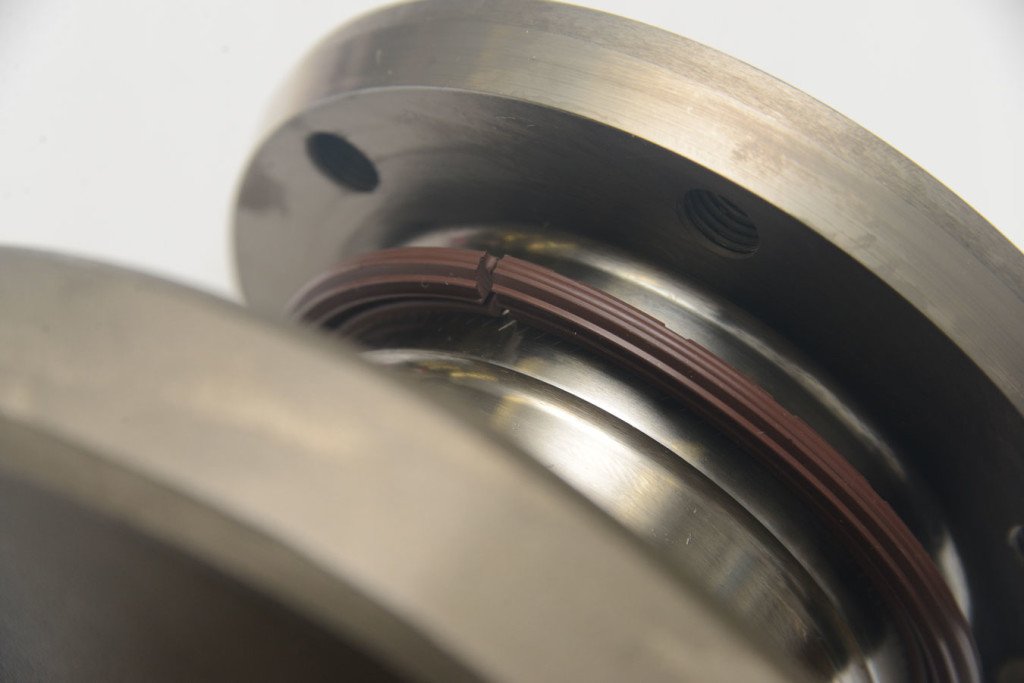 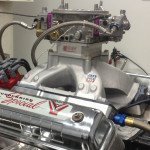