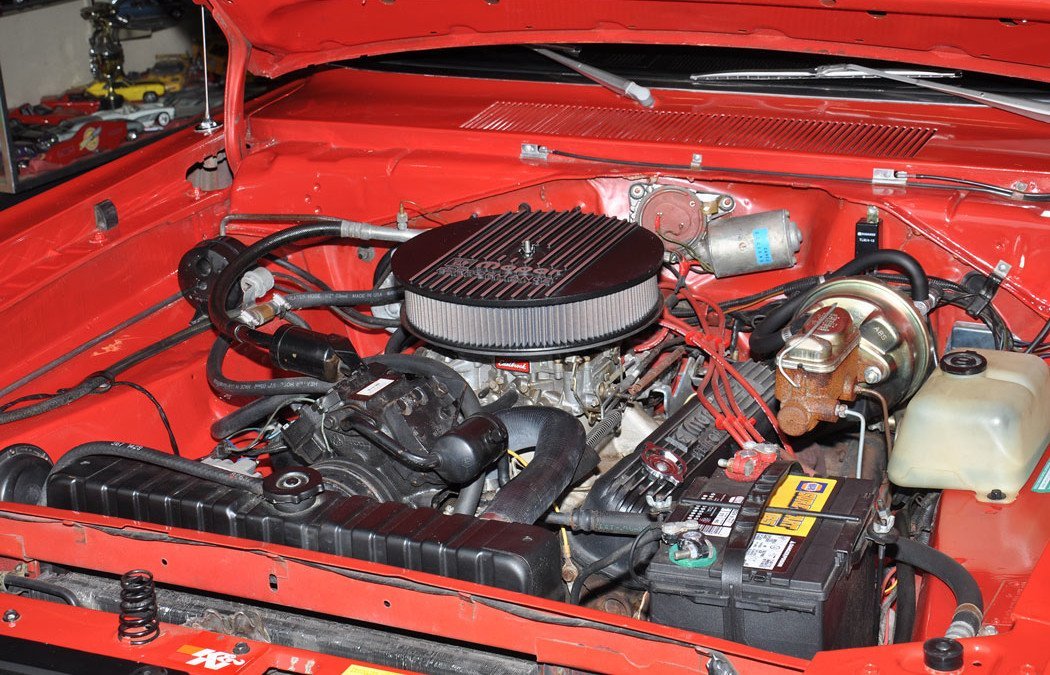 Tests were conducted at sea level and in the mountains, in cold and in hot conditions, in stop-go traffic and in engines with unfathomable camshaft timing—profiles contrived for noise rather than power. Some even found their way onto towing vehicles, lugging heavy trailers up hills. All testers were invited to “Have at it,” as they say and were actively encouraged to present their findings—warts and all.

One of these pre-production Street Demons appeared at Automotive Service and Performance (ASAP), a hot rod tuning shop in Gainesville, Georgia. Known as the poultry capital of the world, Gainesville nestles in the Appalachian foothills on the shores of Lake Lanier about 50 miles north of Atlanta. It has an elevation of 1250 feet.

ASAP’s Bobby Tow had a 1972 Dodge Dart lined-up and awaiting the fitment of the new Street Demon. The Dart, now owned by Rick Ellis, President of the North Georgia Mopar Club, is one of around 250,000 produced in 1972 and was supplied originally with a Carter two-barrel carburetor, which was replaced by an Edelbrock 600 some years ago. Now the Edelbrock is being replaced by one of the first available Street Demons. Here in this sequence of photographs that follow are the simple steps required to install and tune the new carburetor. 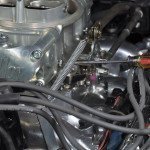