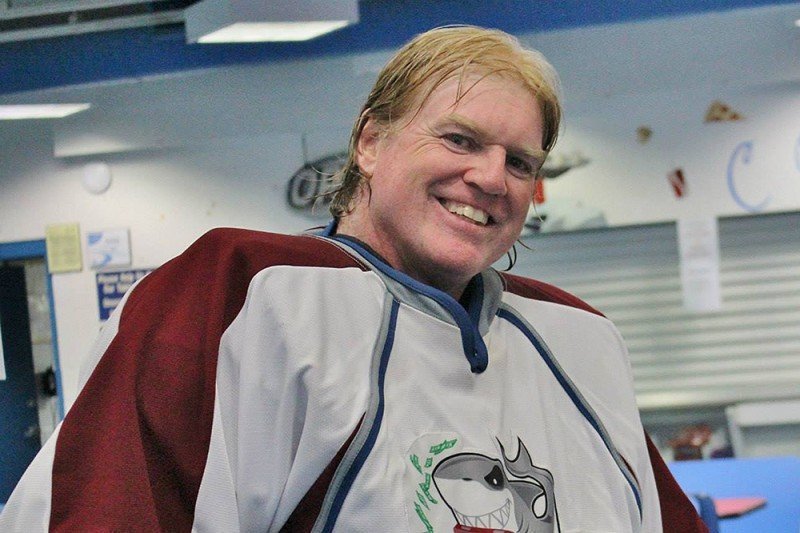 Ian Tocher’s total recovery from severe injury was blighted when infection penetrated his injured left leg in mid-October. Two weeks and four days ago he took the decision to go prosthetic and have it amputated below the knee.  “The lower leg was beyond repair and I’m going to have a better quality of life with a prosthetic,” said Ian this morning.

His infection stalled a promising recovery and brought the situation to a head. Bacteria, apparently, was residing in the hardware, the titanium rod and fasteners, and to address the problem all the hardware had to be removed. His orthopedic surgeon confirmed the matter, saying that the bacteria had migrated from the screw threads and penetrated his bones, causing them further deterioration.

Under no illusions, his stark prospects were either a series of bone grafts, involving multiply invasive surgeries—which might or might not leave the leg strong enough to support him—or a prosthetic limb. “We’d reached the point where the prosthetic limb was the most sensible option,” Ian commented. “It was a point of relief. I’d been handicapped by 15 pounds of dead weight down there, which was physically taxing. And in the New Year I’ll have my prosthetic and I’ll be walking again, attending the races and playing hockey again.” I’m the goalie and goalies are irrepressible!”

Ian Tocher, who is Drag Illustrated’s senior reporter / photographer, was struck by Ronnie Davis’s Corvette when it crashed during a qualifying run at Rockingham on April 10, 2016.