Give it the gas! Why gasoline may be a better choice for your next truck. 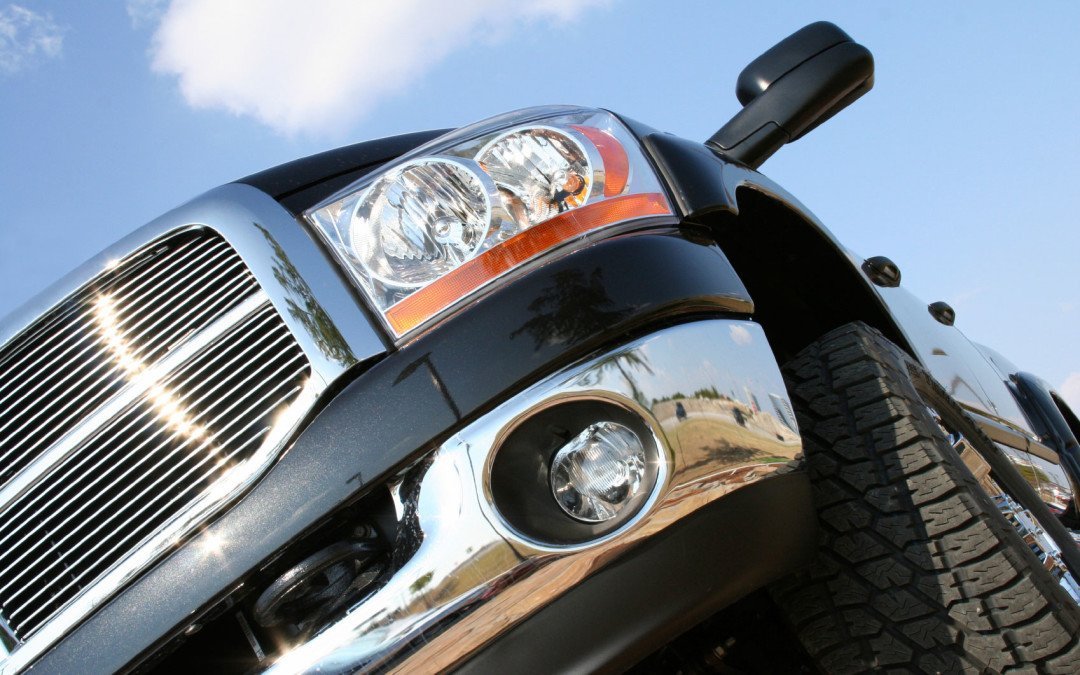 As racers and enthusiasts, it is hard to not fall in love with a 900 lb-ft diesel pick-up truck; one that flattens the hills with the goose-neck trailer hitched on the back. But if you are contemplating the purchase of a new tow vehicle for your toys, it may be wise to take a look at today’s gasoline engines. I think their performance will surprise you.

The two major obstacles are the upfront cost and the complexity of the emission control systems. Order a diesel in a pick-up truck and you just added around $8,600.00 to the price over its gasoline counterpart. Would that money be spent better elsewhere? In most instances I believe so. 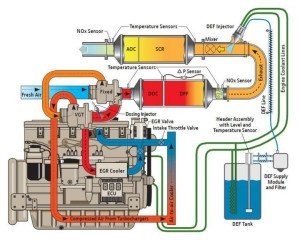 The diesel combustion process allows the cylinder pressure to remain more constant than that of a spark ignited engine.

What you receive with a diesel is a huge amount of torque over a gasoline engine. Torque is what moves the load. We all “buy” horsepower but “drive” torque. The diesel combustion process allows the cylinder pressure to remain more constant than that of a spark ignited engine. In addition, all pick-up truck diesels are turbocharged. This fills the cylinders with more air, tricking the engine into thinking that it is larger than it really is. Between the combustion characteristics and the forced induction, the diesel is a real torque monster. However, modern gasoline engines have become more powerful and are superior in performance to the diesels used in pick-up trucks just a few years back.

Let’s look at a comparison of then and now:

All of the diesel engines produce peak torque and horsepower at a lower engine speed than the new gasoline engines. Also, the new diesel engines from the three pick-up manufacturers (Ford, Ram, and GM) produce around 900 lb-ft of torque each, more than double that of their early versions and also that of the new gasoline entries. Yet, with today’s torque converter and transmission technology, the gasoline engines are able to handily outperform the diesels of only a few years back but, admittedly, cannot match the performance of the latest versions. 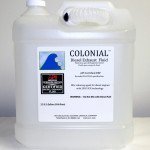 However, unless you are using a premium diesel fuel that has higher cetane, added lubricity, gelling inhibitors, and other essential characteristics, you will need to treat the fuel. The cost of using a good additive is not much but the reality is most do not dose their fuel.

Today, diesel fuel costs around forty to fifty cents more per gallon than gasoline. But diesel has more energy in Btu per gallon than gasoline (134,000 Btu compared to 117,000 Btu) and with the higher compression ratio, is more thermally efficient. Thus the argument can be made that the fuel price differential is negated due to the improved economy.

The real issue is that the maintenance expense for a modern diesel is high. They hold almost double the oil capacity, employ more filters, and the engine and emission control systems are much more complex. The use of diesel exhaust fluid along with an SCR (supplemental catalytic reduction), diesel oxidation catalyst and diesel particulate filter, makes for a costly repair if these systems fail. The engine controller and fuel injectors are extremely expensive compared to a gasoline engine and, sadly, are more prone to problems. Serviceability of the engine is poor. This adds to labor costs and impacts the quality of the repair. A diesel takes longer to build engine heat in the oil and are very poor choices for short trips or many cold starts. The oil becomes quickly polluted with moisture and fuel, creating acids and sludge.

Over the life of the truck, a diesel will cost you much more to own than a gasoline engine. Will it get you up the hill quicker with a heavy goose-neck trailer?  No denying that. But in years past, we towed loads with less powerful engines than the modern gasoline offerings, so why do we need 900 lb-ft today? I run gasoline and put the money I saved toward the race car and going to events. Sorry Ford, Ram and GM, I love your trucks but make mine with spark plugs! 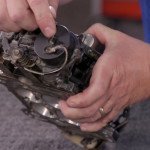 How to adjust a carburetor choke