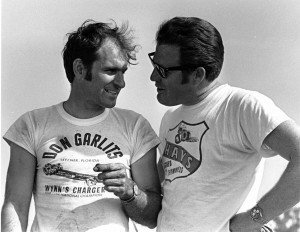 “To my understanding,” says Don Garlits, “it was the Germans in the late 1930s that pioneered nitromethane. They empowered their 12-cylinder rear-engine race cars with it—presumably the Auto Unions. These cars were used on closed autobahns in speed record attempts and they operated with Roots-type superchargers and zoomie headers—those that point upward to generate down pressure.

“I first heard of nitromethane in the nineteen-forties from a guy representing Autolite spark plugs, Fran Hernandez, who had a carbureted flathead. Hernandez had challenged another guy to a race. The other guy, whose name I can no longer recall, had a blown flathead. They met on a perimeter road of the old airport at Santa Ana, which later became the drag strip. It was a big race for money and Hernandez, who had introduced nitromethane to his fuel, didn’t start his car until the last moment—so there was no noise, no smell, no hint of cunning. But when the race was initiated, the flathead propelled by nitromethane outran the blown car by the broadest possible margin. Unfathomable!

“The Bean Bandits from San Diego got wind of the miracle fuel and developed carburetors to use it in undiluted form. Emery Cook who was married to one of the Bean Bandits’ sisters found out about it and he told me. Cook, who was associated with the famed Cook & Bedwell car, was the first to exceed 160mph over the quarter-mile – 98% nitro!”

“I’m rebuilding my electric dragster. I’ve been 185.60mph but a guy in Texas has run 188mph, so I’m behind the ball. I’m still running with the Lawless team and we’re changing the motor drive around to make it more efficient. We are hoping to make our next record attempt within 30 days.” 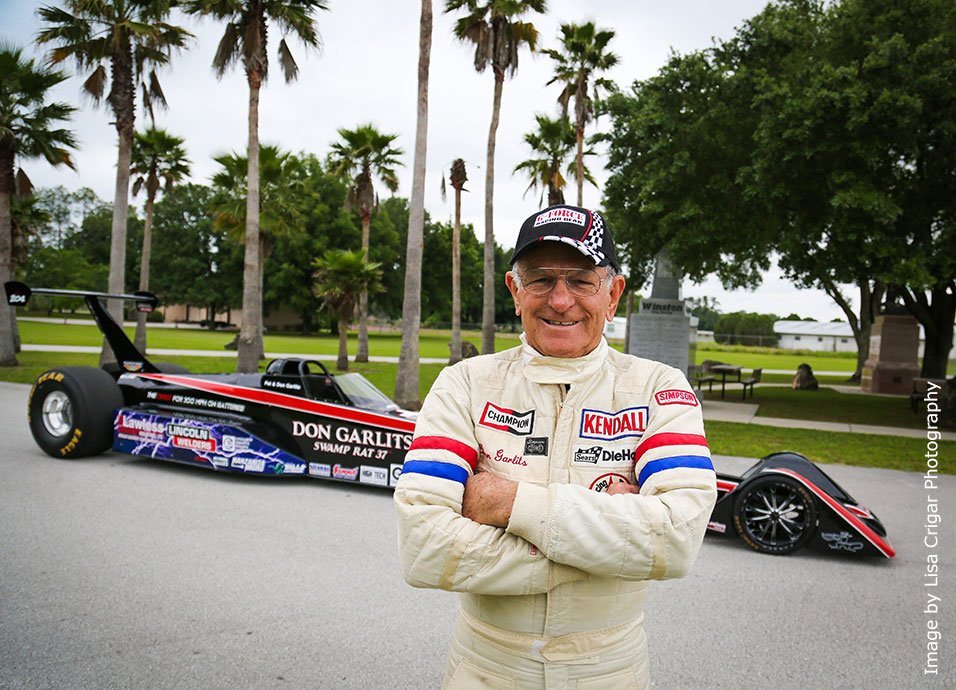