Fuelling 1,377hp for the track and for the streets 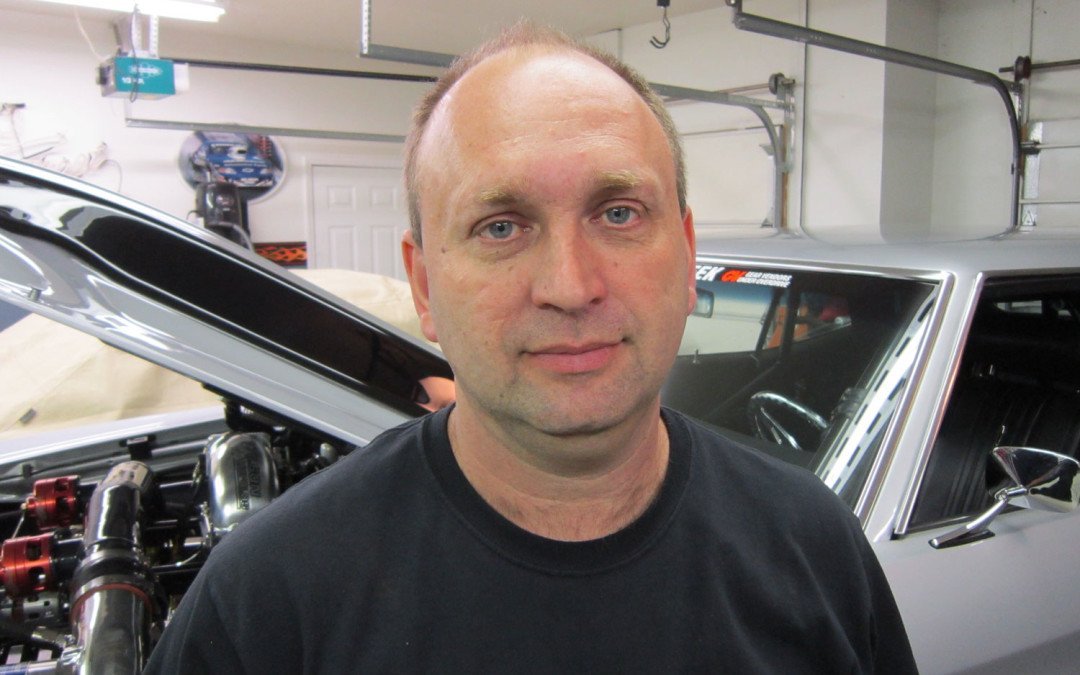 Cleveland, Ohio: Road-going cars that generate 1,377hp at the rear wheels leave a profound impression. Featured in the May 2012 issue of Hot Rod magazine, the definitive authority on hot rods, a story of Bryant Goldstone’s Chevelle appears. It tells of a 1970 model that leaves the lights in second gear on 11in tires, runs the quarter mile in 8.22 seconds at 167 miles per hour, and cruises for thousands of highway miles returning 11mpg.

Three years ago when Goldstone (45) was preparing this car he presented Weldon with the challenge of providing enough fuel at full boost and a much lesser amount when cruising. These demands were only slightly complicated by a further request to run the Chevelle on race fuel and E85 if required. In the pump house: how the big pumps work. The system uses a Weldon controller (P/N 14000) and two Weldon fuel pumps (P/N 2345-A), a primary and a secondary. These units operate in conjunction with a Big Stuff3 ECU. Both Weldon pumps are in service even when the Chevelle is running on 92-93 octane pump fuel. However, when the engine is operating at less than 25 percent throttle opening, the ECU automatically directs the controller to disable the secondary pump and reduce the primary pump to run on a pulsed current only—much like a fuel injector. The pulsed current restricts the pump’s output and prevents the fuel from getting hot. Keeping the fuel cool protects against evaporation and vapors forming at the pump’s inlet port and the destructive effects of cavitation that follow. Reduced pump speeds also bring quietness.

At above 25 percent throttle opening the ECU signals the ‘Race’ terminal on the Weldon controller which immediately applies full voltage to the primary pump. Simultaneously it applies voltage to a relay which triggers the secondary pump into operation. Both Weldon pumps are running at full speed 7 milliseconds after the controller gives the command.

The Chevelle is also equipped with an over-riding manual switch that allows the driver to switch one pump off completely, and cannot be over-ridden by the 25 percent throttle command.

Bryant Goldstone, who is probably better known for his Pinks All Out Quick 8 win in his 1973 road-registered 185mph AMX Javelin at the Martin US131 Dragway, is a firm devotee of the annual Hot Rod events. During the Drag Weeks of 2010 and 2011, his Chevelle with trailer in tow and entered in the Modified Power Adder class, covered almost 3,000 miles. In the 2011 Hot Rod Power Tour Dyno Challenge, the Chevelle claimed top honors with 1377 rear-wheel horsepower.

The Chevelle and the Monte Carlo both run Weldon pumps and controllers. Norm Beerhorst says, “Given their aerospace background, Weldon is one of the best pump makers there has ever been.”