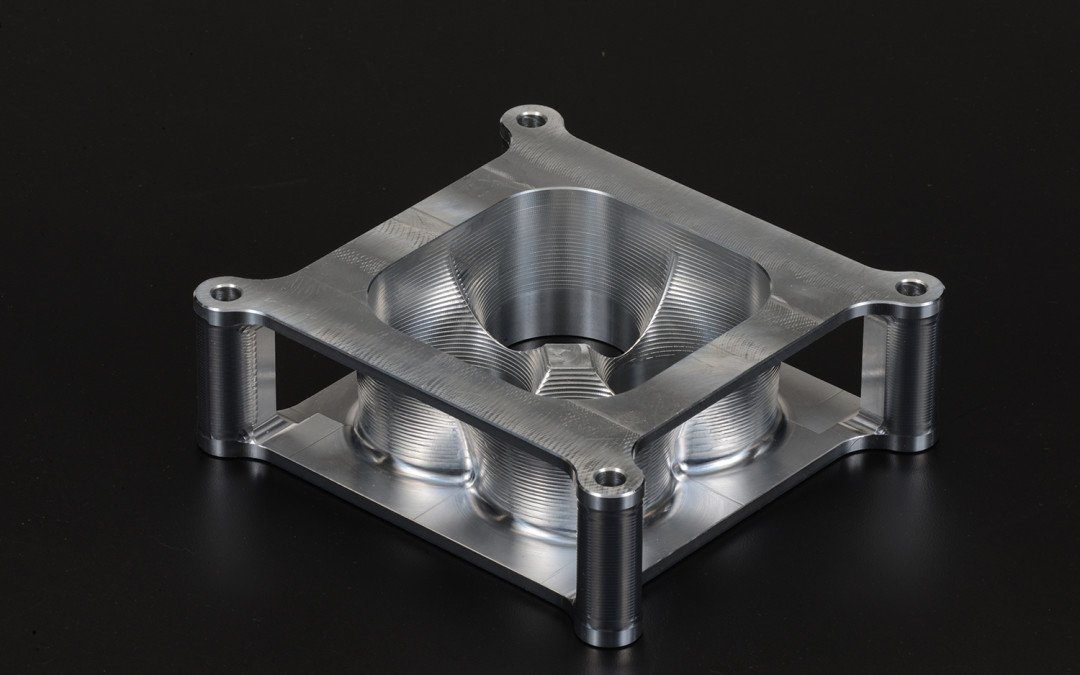 Each generation of induction technology continually evolves; here is the latest. 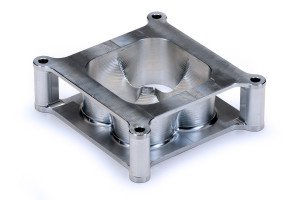 Using the power of big-block modified racing engines as his datum, Androwick explains that this new tapered spacer generates a further five horsepower when tested against the most competitive spacers he could find.

Importantly, the internal air flow surfaces are formed by pronounced small, sharp steps, giving the appearance of multiple tiny terraces. These terraces act as anti-reversion aids, resisting reverse airflow initiated when the valves close and fast-moving airflow is momentarily brought to an abrupt halt. At the spacer’s internal center, a further anti-reversion measure takes the form of a flat 1/2in square diamond-shaped pedestal.

These one-way resistance measures attempt to limit the travel of reverse airflow—particularly its detrimental effects should it reach the carburetor boosters.

Available at a price of $200 and immediate shipping completes the picture. 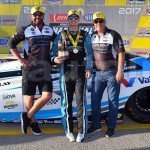 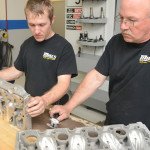