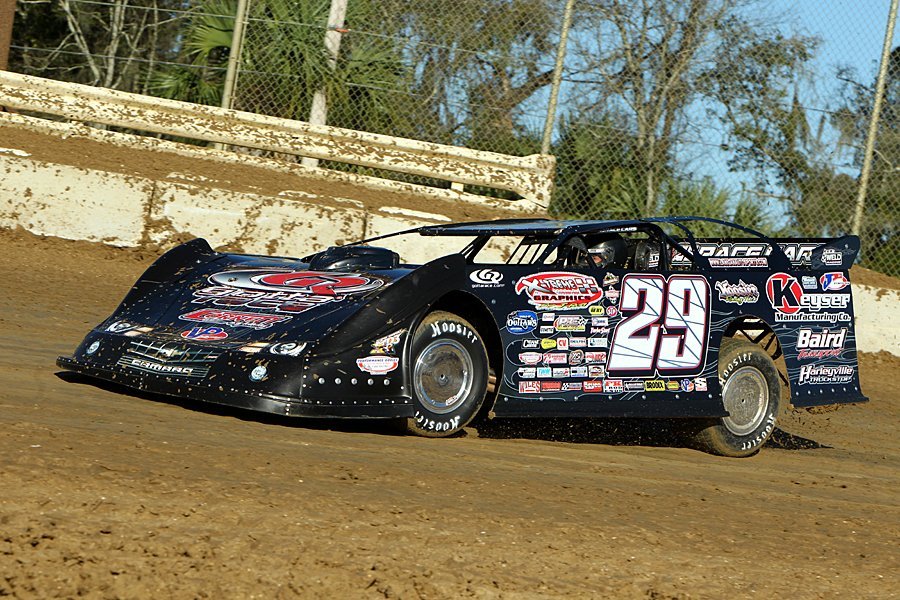 Most Super Late Models, in common with IMCA Modifieds, encounter belt slippage every lap as the engine instantly decelerates on each straightaway, resulting in fan deceleration from around 7,800 to 3,500rpm—a tumultuous event that erupts during a period of one to two seconds.

Pump and pulley maker KRC knew that replacing the GM 4-blade fan was unrealistic, but a more effective belt arrangement might resolve the problem. So they collaborated with belt manufacturer Continental, which has resulted in a new 10-rib belt and pulley assembly (PN: KIT16122600) that offers 100 percent more surface contact than previously available. 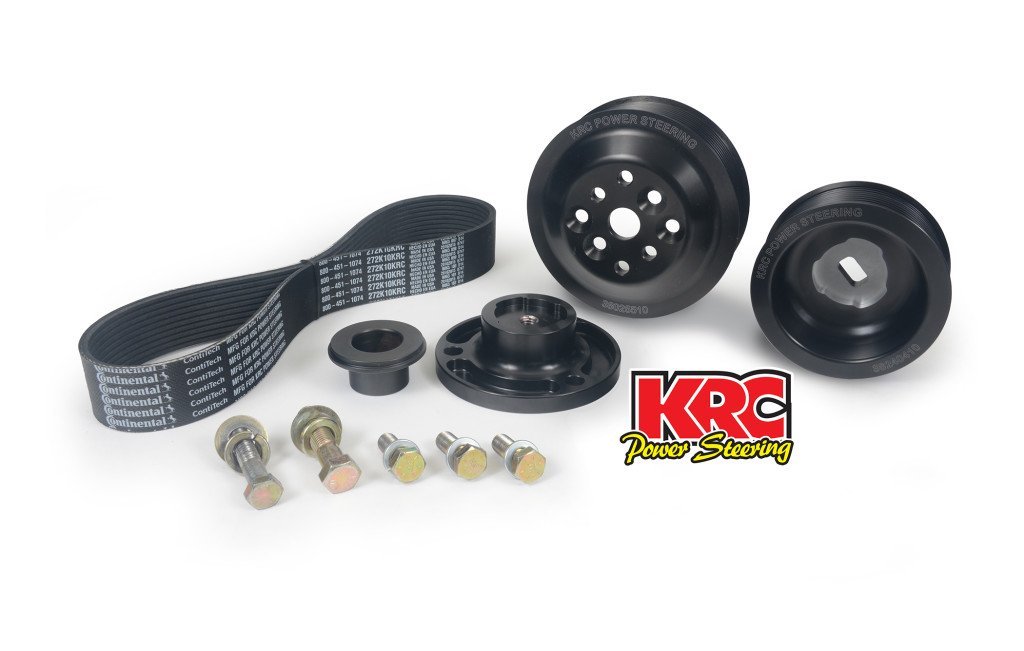 Importantly, the new 10-rib belt is constructed with Kevlar cords and unlike the Gatorback, dispenses with the familiar cross-cut in the interest of greater belt strength.

Installation of the new 10-rib assembly is also an enlightening process. The crank pulley features a rectangular slot at its center and works in conjunction with an R-lok mechanism. The R-lok is a concentric, triangular interlocking innovation that accommodates a pulley, or a stack of pulleys that operate precisely on a common center. For further instructions and technical drawings click here.

The GM 4-blade fan with its 2.250in pitch has long been at the center of the cooling system of most Super Late Models. Its substantial pitch ensures that it consumes ample engine power—around 48hp at the rear wheels. Bizarrely, the four-blade fan was originally supplied on Oldsmobiles of the late 1970s under GM part 405442 that displayed a sticker stating Do not exceed 3,500rpm! 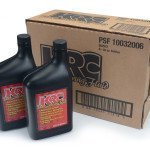