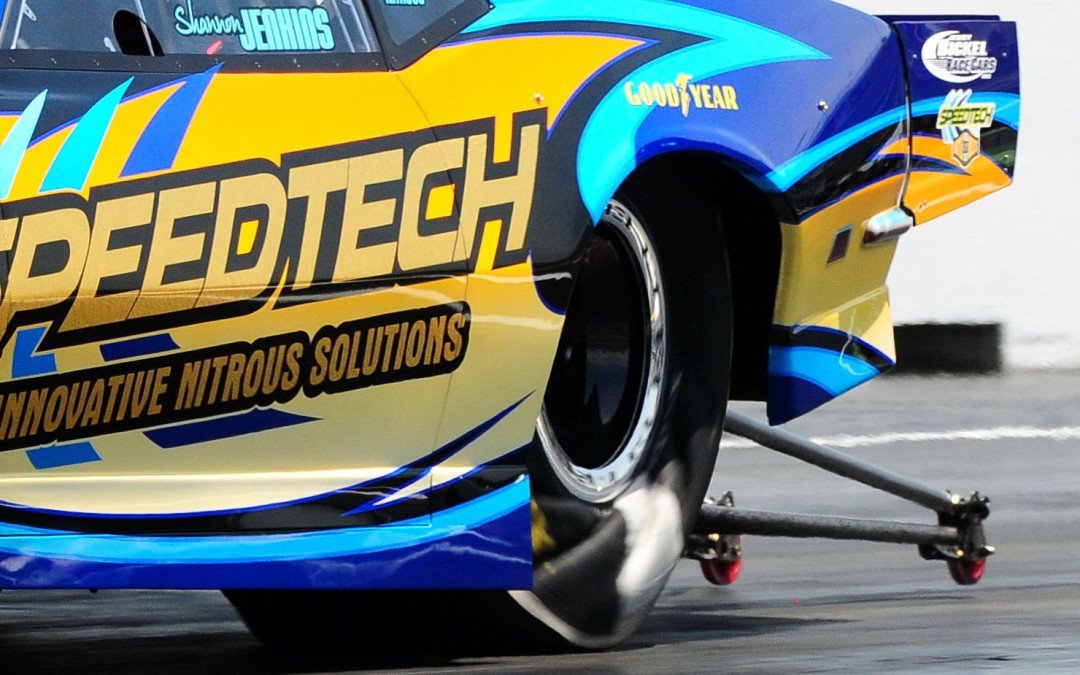 Centrifugal force is useful in a drag racing application where less initial ‘hit’ is desired and the clutch’s clamp load increases with engine speed.

However, centrifugal force doesn’t start to make a difference until around 5,000rpm. The load increases by the square of the engine RPM. So a graph would start out shallow at, say, 5K but by the time you reach about 10K the line is nearly vertical. The problem with centrifugal pressure for street users is that most street engines make their torque at lower engine speeds, and since centrifugal force uses light initial pressure, it fails to address high torque at low RPM. The best approach for street and oval track applications is to apply higher clamp loads, more aggressive friction material, multiple discs, or a combination of all (like Ram’s Powergrip or Street Dual Disc units).