Beerhorst on boosted engines: the advantages of pressurized power 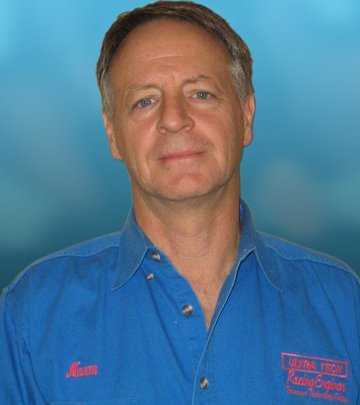 With pressurized engines you can achieve a more controlled combustion compared with the complexities of trying to manage reversion and detonation within the narrow RPM band of a maximum-effort naturally aspirated engine. Of course having access to the correct fuel ingredients can be helpful. Nonetheless, normally aspirated engines encounter reversion and pulsing and other complications. The column of air entering the cylinder is severely disrupted when the valve closes. Consequently, it bounces off the back of the valve head as it’s moving at full speed and then collides with the next incoming charge. Unavoidably, the engine is efficient only in a narrow rpm band

In contrast everything in the induction tract of the boosted engine is under pressure. There is almost no reversion. As soon as the valve opens the mixture is pushed into the cylinder, the valve shuts, and the mixture is ignited. It burns smoothly and the spent gases are expelled completely from the cylinder, aided by the next incoming charge during valve overlap.

In conclusion, with the naturally aspirated engine, it is crucial to find the rpm band where it runs best. The pressurized engine, on the other hand, presents much less chaos and as a result the engine’s sweet spot delivers a much wider power band and at much lower engine speeds.

You can use a much milder camshaft on a pressurized engine than you could with a maximum-effort normally aspirated engine. Air flow and cylinder heads and intake manifolds are still important on the maximum-effort pressurized/boosted engine, but the shape of the cam lobes can be less radical when 3,000-plus miles are a must without part failure. In our next News Brief Norm discusses rod stretch and rod bolt fatigue. 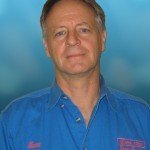