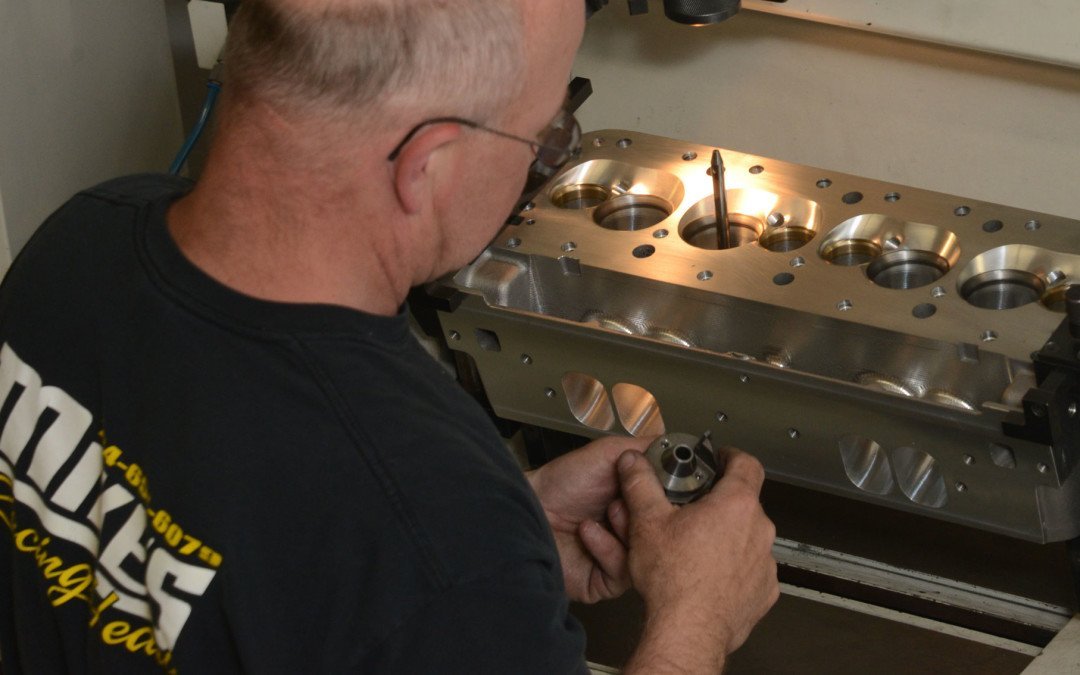 The first air-flow specialist I watched at work was Mike Androwick Sr.  A Pennsylvania native, he had plied his trade successfully in Pro Stock racing with Larry Morgan before moving to North Carolina in 2005.

Finding efficient air flow in intake manifolds and cylinder heads and then skillfully uniting it with well-judged valve train technology is a mysterious art. Yet these are the achievements of the Androwicks: father and son, Mike Jr. 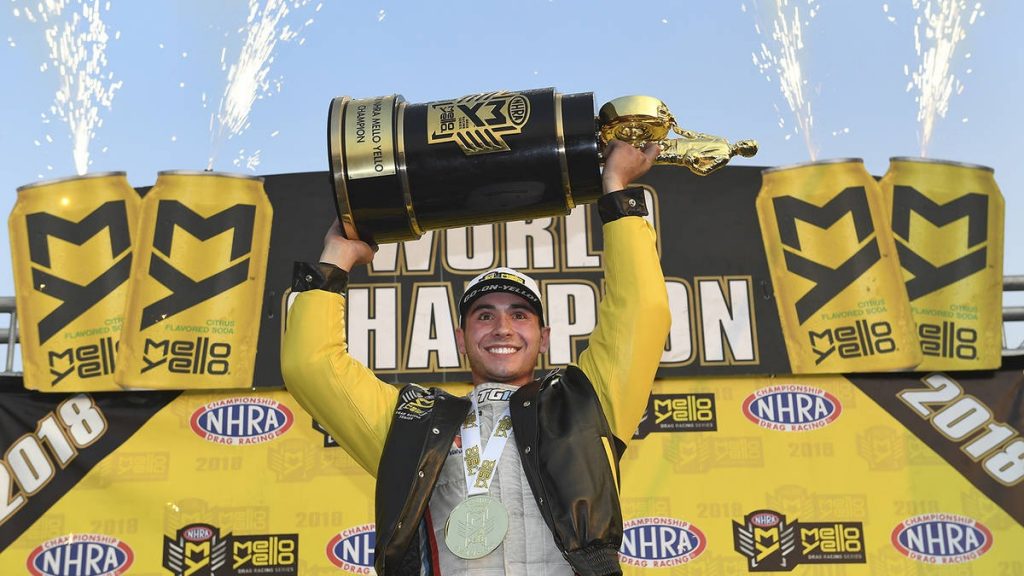 Now three seasons with Gray Motorsports, they dominated NHRA Pro Stock in 2018, winning the US Nationals at Indy, the championship title with Tanner Gray and powering Drew Skillman to third in points. Remarkably, over the past two seasons, Gray Motorsports recorded 17 wins and 10 runner-up finishes.

For the most part, Mike’s Racing Heads (MRH) has operated in two prominent arenas: NHRA Pro Stock and Circle Track. The big-block-powered Super DIRT series in the northeast remains a strong market for MRH, yielding 7 track champions in 2018.

This year, however, with promoter Bret Deyo initiating the Short Track Super Series (STSS), MRH has introduced new cylinder heads and intake manifolds for Chevrolet small-blocks. The heads adopt valve angles of 10, 11, and 13 degrees, and the intakes are offered as two-piece billet aluminum assemblies and available in different versions for different heads.

MRH has also enjoyed increasing success in Dirt Modified and Dirt Late Model categories. Currently situated just south of the I-85 in Concord, NC, they are moving this month to new facilities 7 miles away. Find them at: