Always wanted to be a contender. 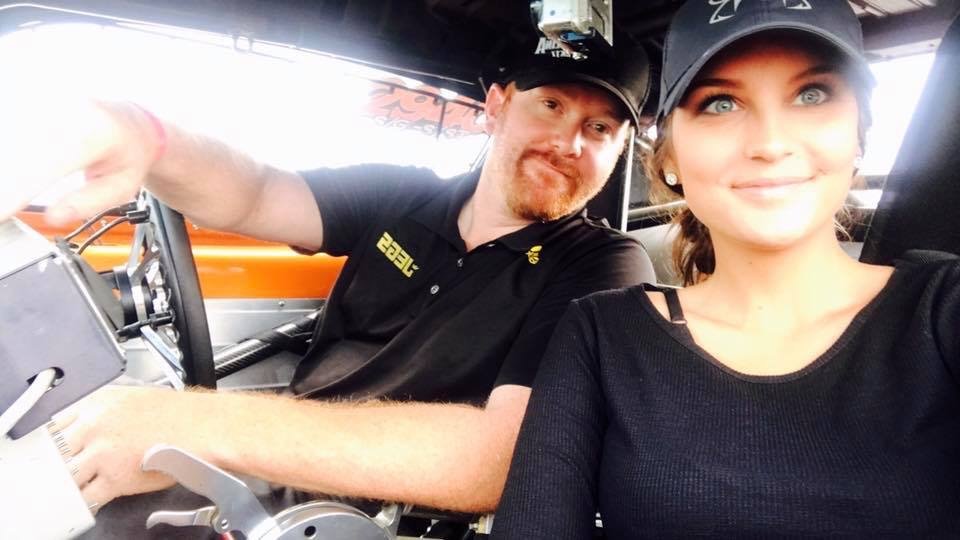 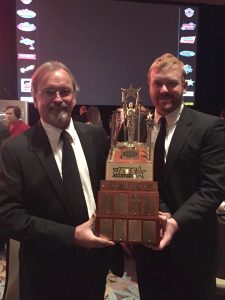 Matt Weston, a 33-year old Super Street drag racer with more than 30 wins and 5 championships to his credit, has achieved his wish startlingly well.

Beginning at 18-years old and racing street cars, Weston gained vital hands-on experience during the subsequent decade and a half, learning all he could.

In IHRA Quick Rod, the 8.90 class, he scored top-five finishes in three successive years and won the championship in 2010. He also won two consecutive Divisional championships.

An auto accident delayed his racing plans for two years, 2012 – 2013, during which time, he sold his dragster, retained the engine, purchased a 1970 Camaro, and switched to NHRA Super Street Division 2 (Southeast). He won his second race and finished second in the championship at first attempt. In the annual Jegs All-Star race, Weston won his division three times.

His engine had been a Merlin II, an engine Scott Duggins of PAR in Spartanburg, SC knew well. “Matt likely raced that engine in 10 different cars with different heads and different combinations and with displacements ranging from 555 to 565ci,” speculated Duggins.

“Now we use the Merlin III block. It accepts a 55mm camshaft and .904in lifters. I like it because it’s more installation-ready—it requires less machine work—it comes with rotational clearance for a 4.750in crank. Also, you don’t have to machine the cam tunnel or the lifter bores. Obviously, the big cam core has greater operating surfaces, less deflection, and allows more lobe lift without cutting into the base circle.”

Matt Weston travels to around 15 races each year, from Chicago to Orlando. In 2017, he finally won the NHRA Super Street championship and then won it again in 2018. “Twenty-seventeen was a fairy tale year,” he recalls. “So close, the only way to win the championship was by winning the last race, which was at Rockingham. It seemed that if I made a mistake that year, my rival made a bigger one!” Weston is also beginning to demonstrate promising form at big-money Bracket events.

Though contenders come in different guises, all are extraordinarily competitive and some also defined by their endearing kindness. When Matt broke a rod bolt in 2018, his closest rival loaned him an engine to complete the season. Next race with the borrowed engine, a rod bolt failed! “That was a wild end of season” proclaims Weston, who, with his father, runs a racecar enterprise, building race engines, wiring and prepping.

“Live all you can,” as Henry James put it, ‘for it doesn’t so much matter what you do in particular so long as you have life.”