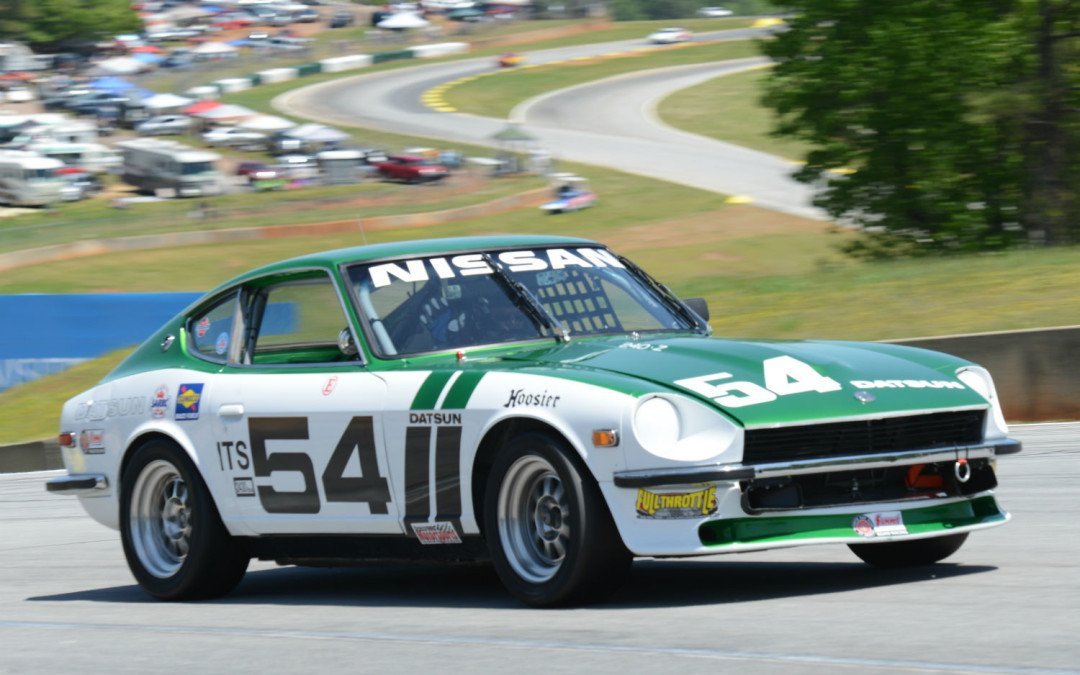 It was Lord Melbourne’s unfaithful wife who said of Byron—he’s mad, bad, and dangerous to know. This was how I felt about Road Atlanta nearly two decades ago when I first took to the track in a 1-liter Suzuki GSXR-powered Radical D-sport.

Reaching a 1m: 33s lap time took forever to accomplish and later persuading it into the twenties, with 1,300lbs and few of today’s aero efficiencies, was faster than I wanted to travel. 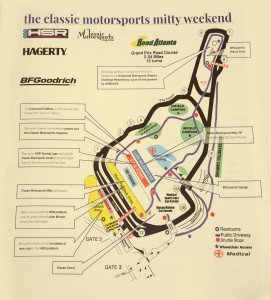 At the track’s fastest point, on the back straight after it veers gently left and then plunges down into the second-gear left/right kink, Turn 10, the Radical reached 127mph. Then pointing northward, it was swiftly up the hill and under the bridge overlooking the track’s administrative building. At ever increasing speed, the car swept down the other side to conclude another lap, motoring through Turn 12 with its defiant bump awkwardly positioned on the racing line as well as a required gear change.

But it was on the other side of the track, when rushing down through Turns 3 and 4 and the Esses in the wet that still reverberates in the memory. In those conditions, if the car touched a curb on the way down the mountainside it was instantly out of control and onto the grass and then… who knows. To those of us with mediocre talent but determined to press on anyway, it was intimidating but that’s precisely why the challenges of those Road Atlanta races, particularly those held in inclement conditions, remain burned into the consciousness. Like the adventures with a rebellious young girlfriend from your distant past—mad, bad and dangerous to know—such thrills, no doubt, remain the essence of Road Atlanta. 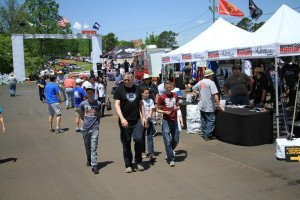 On Saturday, the 2.54-mile 12-turn track, situated on that brightly lit picturesque mountainside was filled by armies of fans camped, both infield and out, like tribes of Cherokee about to descend on the settlements below. Nearby river creeks that seemed depleted last autumn are now freshly charged and cold nights and wet spring days have surrendered to sunshine. 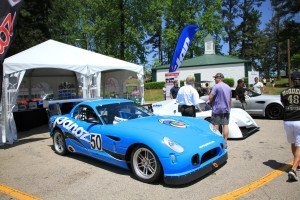 It is not an exaggeration to say the races reflect well on this year’s featured marque with dozens of Nissans and their predecessors, Datsuns, filling the grids in significant numbers. Nissan also supported their 1971 Trans-Am champion, John Morton, who performed the role of Grand Marshal, and in the evening they further distinguished themselves by hosting movie night. 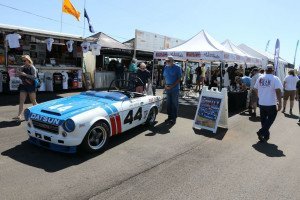 Lastly it’s important to point out that this event’s resilience is made possible only by those who invest their energies in it. Thus it is to the HSR, Classic Motorsports, Hagerty, BFGoodrich Tires, this year’s featured marque, Nissan, and other worthy contributors that we extend our thanks.

Click here to peruse our gallery of racing machinery in action, which was photographed Saturday 28 April 2018. It features eight races of this year’s Mitty, an established Road Atlanta tradition and harbinger of golden days to come.