2021: Vested interests, emerging technologies and the dangers of ignoring change 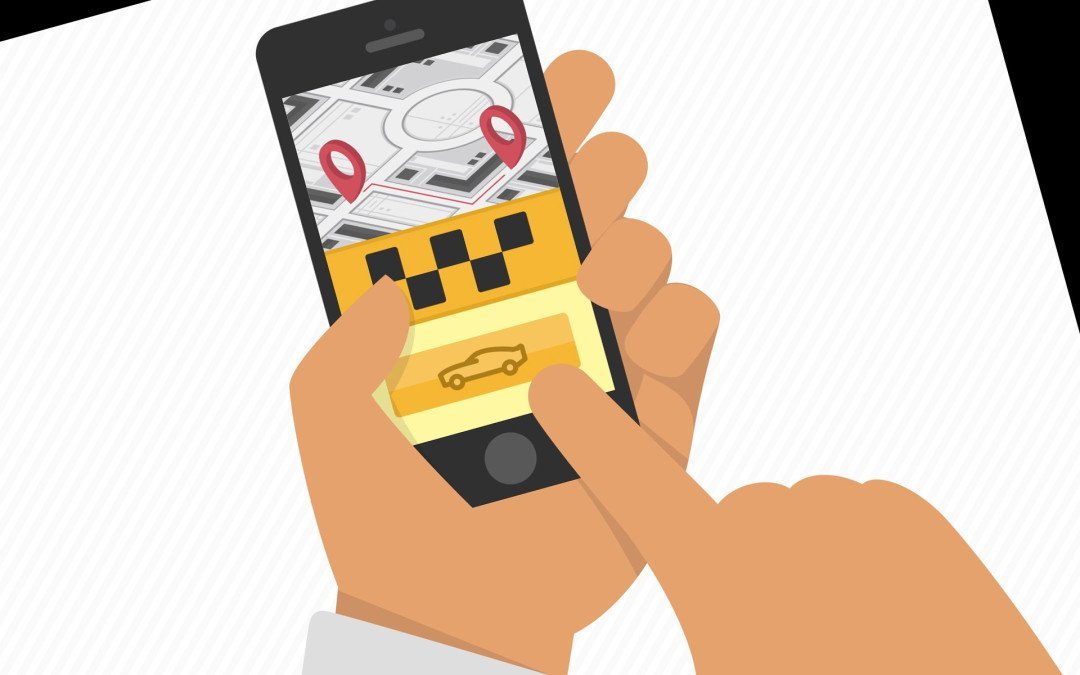 Benty, the editorial director of the magazine Power & Performance who was attending the SEMA event held each January in Los Angeles where 100 manufacturers meet the media, was referring to news from the VW Group who had recently formed a car/minibus company called Moia. An ancient name from the vast south Asian country India—Moia means magic and its aim is to exploit the many alluring opportunities in the emerging autonomous (no driver required) vehicle markets.

As today with Uber, you will use your app to summon a vehicle. The purpose of Moia’s electric minibuses is to provide a service similar to taxi convenience for little more than a bus fare. They will shuttle about the major cities, pooling common journeys wherever possible to reduce emissions, congestion and cost.

The trick in business is staying in business and developing a new concept—in this case ‘smart electric taxis’ that carry up to eight people—seems a fairly safe bet, especially useful for those who live in large towns and cities.

Though the technology is near, the bigger hurdle will be gaining the approval of city authorities with extensive public transport networks already in place. Persuading governments to enact the required legislation is usually arduous. But the pace of change has never been suppressed for long. Last month while visiting the Auto Sport International show in England (originally the Racing Car Show), an Uber driver told me that their invasion of Greater London in the past two years has left legions of taxi drivers jobless, taxi cabs almost worthless and a similar dire fate for those who own taxi cab companies. A cautionary tale, it reminds us to keep abreast of the times and not to fall by the wayside, as there will always be one thing or another to revolutionize some aspect of our lives. 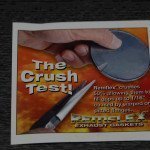