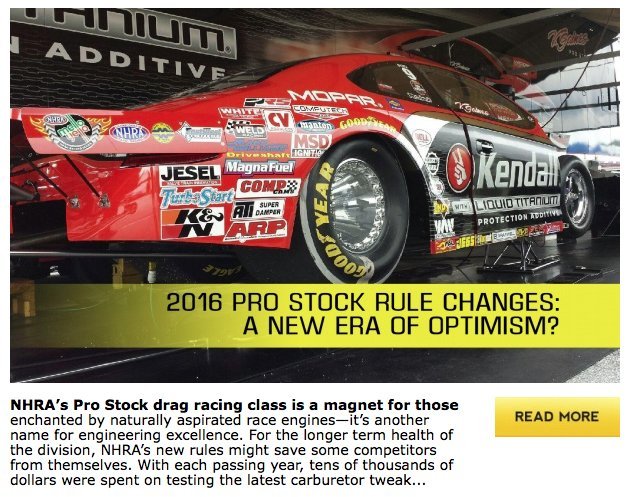 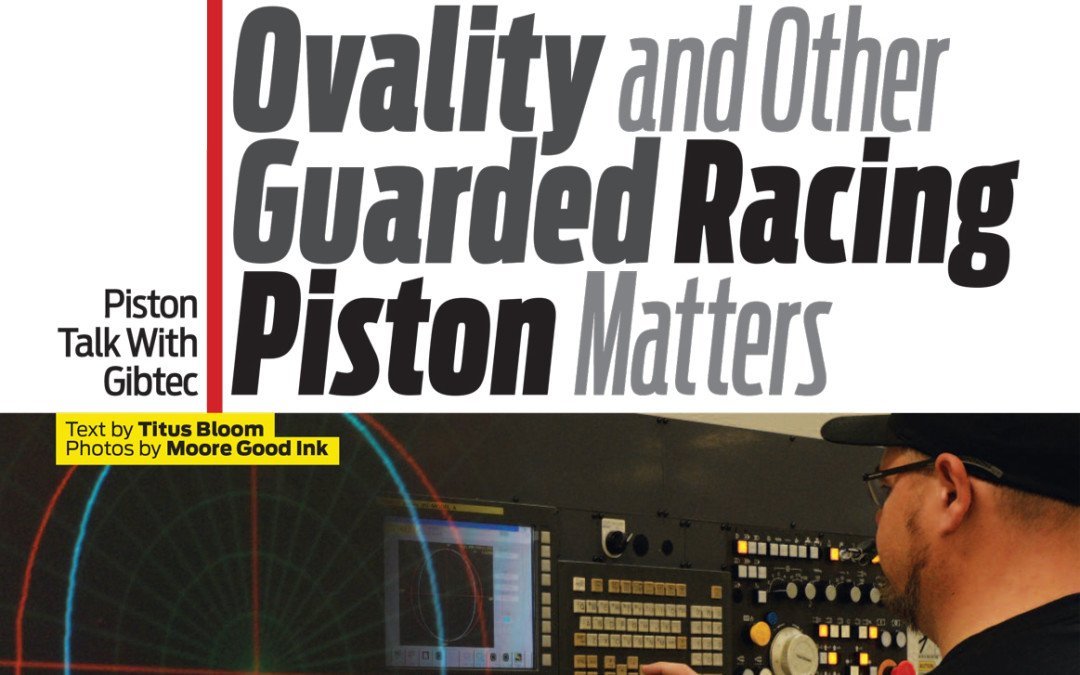 Below their ring lands, pistons are neither round nor do they have parallel sides, instead they have a larger diameter towards the bottom, usually between the base of the piston and the piston pin hole, and become progressively smaller toward the top of the piston. This design logic allows for greater expansion of the piston crown because it’s the region closest to the heat source. Read the full story courtesy of Drag Racer Magazine... 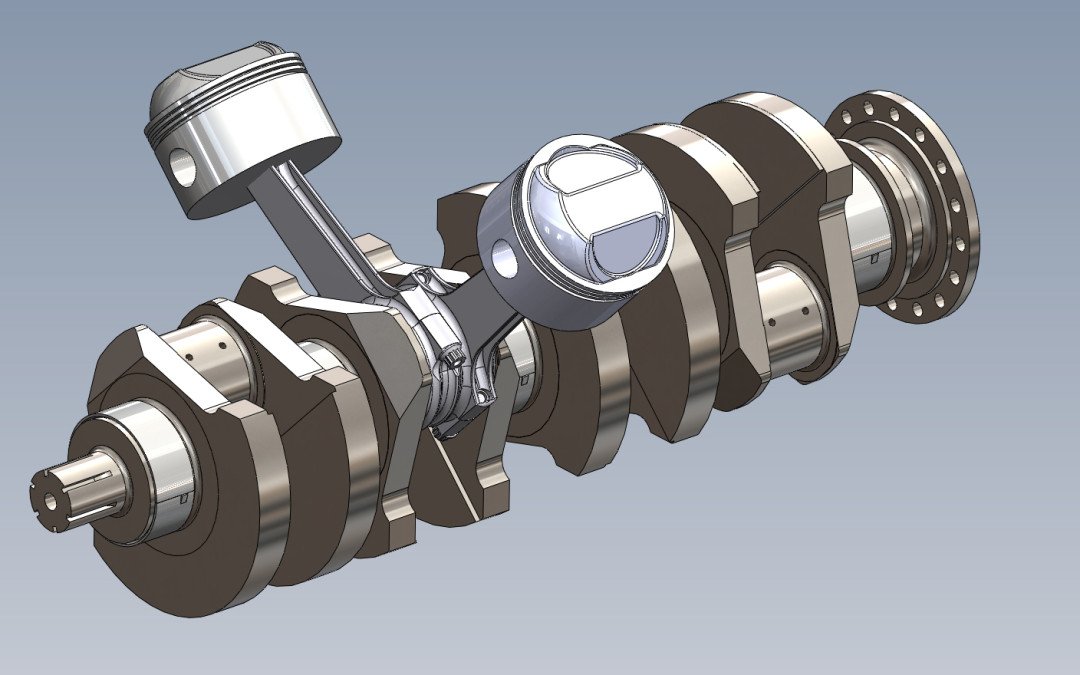 By: Bertie Scott Brown:  Harmonic balancers dampen torsional crankshaft vibrations and they perform their function adequately on common engines. But if changes are made to the engine, particularly to a racing engine, harmony might be lost. For example, if engine speeds at full throttle are significantly increased, the harmonic balancer could become out of tune. How would you ascertain if threatening torsional vibrations have accompanied the higher revs and how would you measure them? If necessary, how would you eradicate them? This problem is particularly acute on historic and vintage race engines where engine speeds have inevitably increased over time, yet often no provision was made for the harmonic balancer on the original engine. Earlier this year Virkler & Bartlett, (V&B) the Virginia race engine shop and hard-core problem solvers were invited to analyze potential crankshaft torsional vibrations in a vintage Maserati racing engine. Their calculations anticipated significant fourth order torsional peaks at 7,600rpm and smaller, fifth order peaks at 6,200rpm. What are fourth and fifth order torsional peaks? Camshafts and crankshafts vibrate torsionally (in twist) in the running engine. Camshafts are affected by the forces related to the opening and closing of the valves; crankshafts by the combustion events. As a result twisting deflection occurs in both shafts. Two of the many terms used to define torsional vibration are Frequency and Order. Frequency refers to how many things occur in a period of time; Order by the number of events per crankshaft revolution. If, for example, a rotating shaft is disturbed by two of these vibrations or resonances each revolution, they are defined as second order and they... 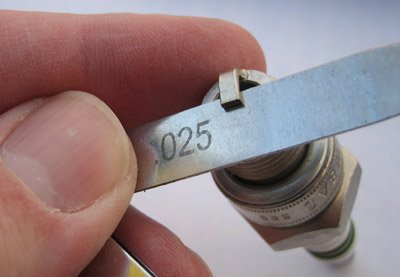 “The best way to ground for the benefit of the ignition,” explains Brock, “is to run an 18g or 14g wire from one cylinder head to the other and from there to a good chassis ground. 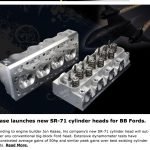 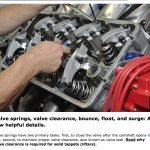 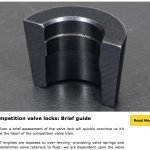 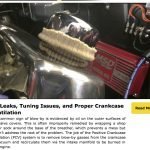 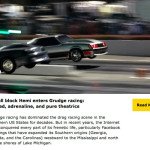