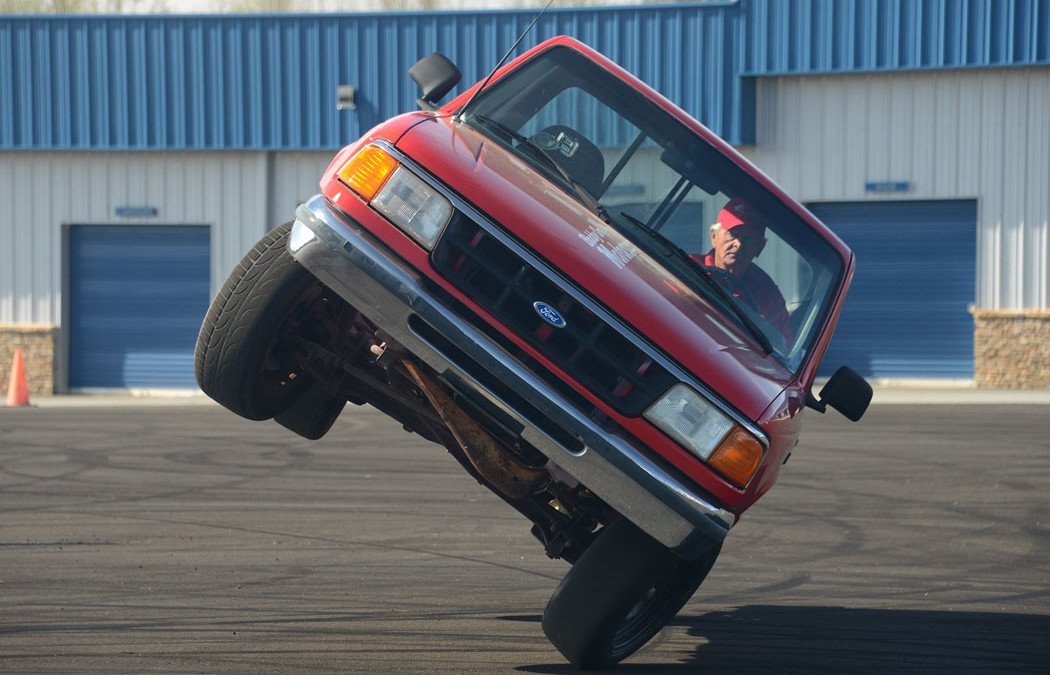 Police, military and film directors think about it all the time.

Bobby Ore has made an adventure out of stunt-car driving and when his stunt operation arrived at Atlanta Motorsports Park in mid-March it was a rare opportunity to meet the man. 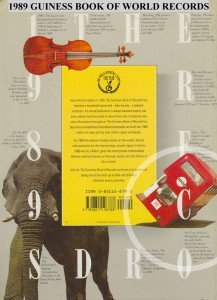 If you could rock a double-decker London bus up onto two wheels and drive it on its  side into the Guinness Book of Records you might consider it a triumph you wouldn’t forget. Though I didn’t know Bobby Ore was the driver at the time, the sight of that bus moving along on two wheels at a precarious angle remains fixed in the mind.

Now, decades later, the Oklahoma-born stunt pioneer was scheduled to appear at Atlanta Motorsports Park in Dawsonville Georgia, where his company, Bobby Ore Motorsports, is currently establishing and expanding its base. 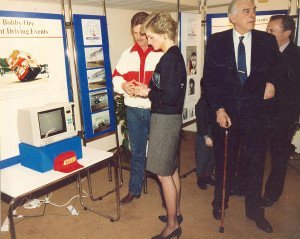 “That was back in July of 1989,” said Bobby, when “fund-raising members for the Royal Marsden Hospital conceived a campaign to drive a London double-decker bus around the world. Princess Diana was the hospital’s President and they needed a stuntman to launch the bus up onto two wheels. It was a spectacle contrived to attract as much initial television exposure as possible—and it succeeded! ” 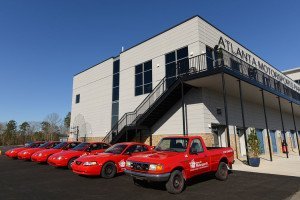 Since then Ore has masterminded the art of teaching stunt-driving with bases in Sebring, Florida, Camarillo, California and now North Georgia. But why Georgia?

“Well, we’ve always provided driver training to military personnel as well as law enforcement officers, but the film industry plays a significant part of our business too.”

In 1996 Ore created the Motion Picture Stunt Driving School in response to members of the Screen Actors Guild who sought to refine their driving skills and now Georgia is currently the happening place in film.

Disney’s Marvel Studios has filmed several blockbusters in Georgia, including the coming “Captain America: Civil War,” and AMC’s “The Walking Dead”, which has brought prosperity to the Georgia town where the zombie thriller was created. But it was discussions with Atlanta Motorsports Park that proved the deciding factor for Ore’s latest endeavor.

In the middle part of last decade, AMP was established near the southern Appalachian town of Dawsonville. Located 60 miles north of Atlanta, the private motor sports country club with its excellent road course and full facilities offered the stimulus for Bobby Ore’s ambitious plans. AMP’s Jan Stockbridge says, “The stunt community, especially stunt car drivers, is a growth area–many of whom have been trained by Bobby Ore–and now have access to a local resource.

But there’s more: they’ve added an exclusive element of fun–a flight of fancy–that introduces a two-hour stunt experience to those with a sense of adventure. Costing $299, the adventure is available via holiday or birthday gift vouchers. “We recently conducted our first consumer stunt experience,” marveled Jan Stockbridge, “and the fun-seekers enjoyed it so much we had a one-hundred-percent sign-up for the three-day stunt course. The last day of the course is all about drifting!” 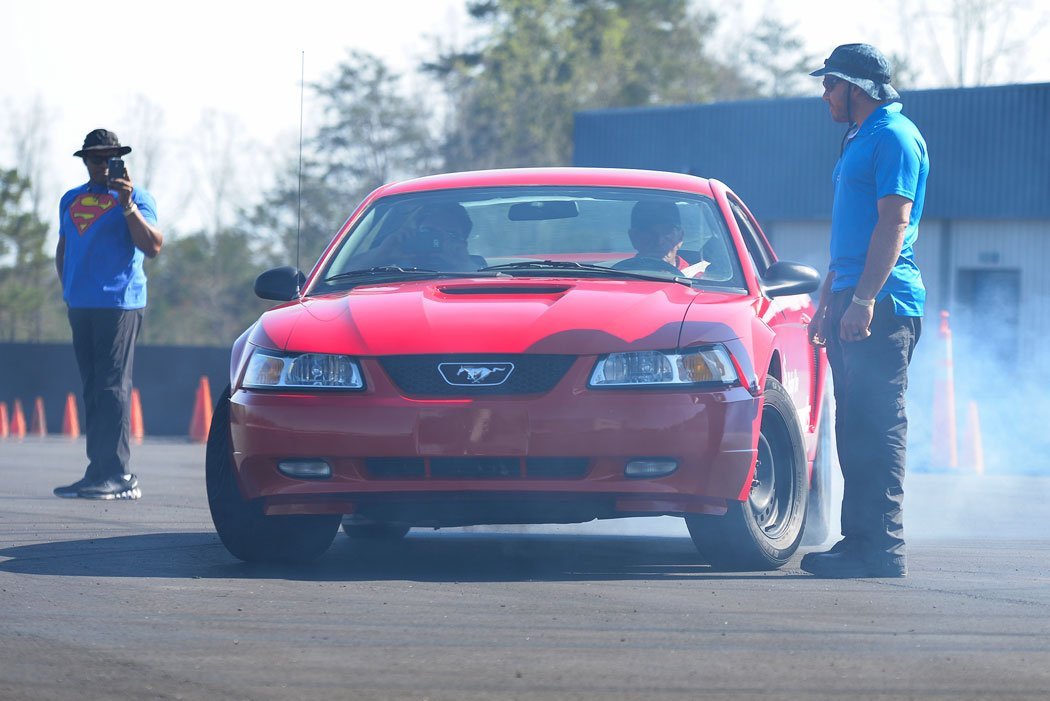 A donut according to Bobby Ore is a random spun circle whereas a 360-degree spin has an axis at its heart–on which a colleague is standing. 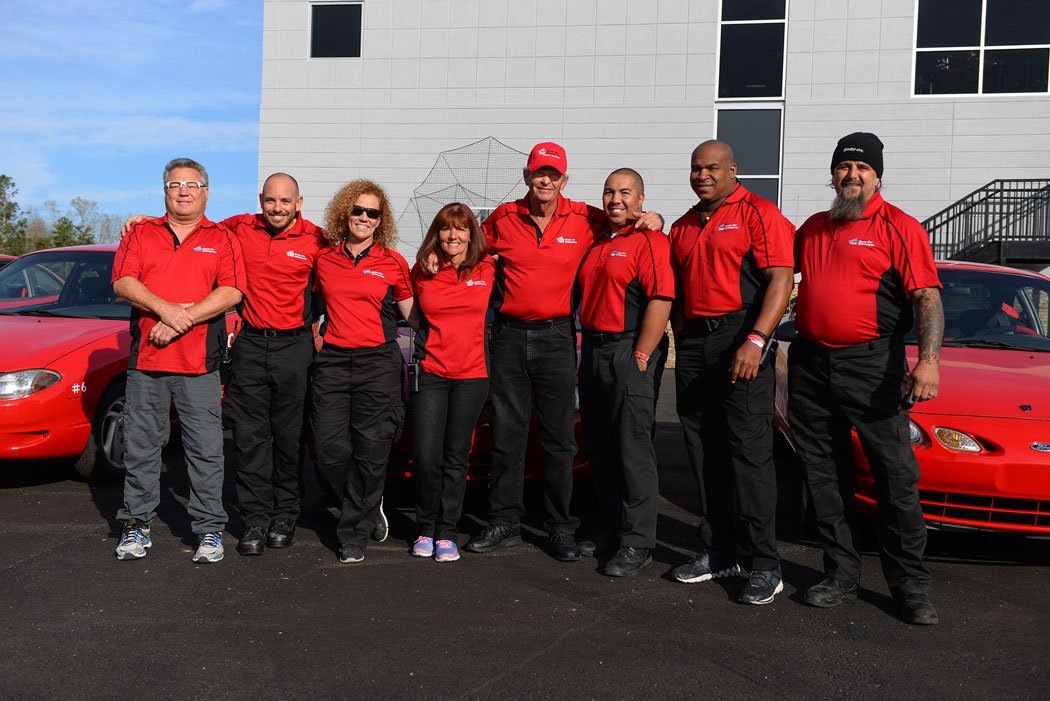 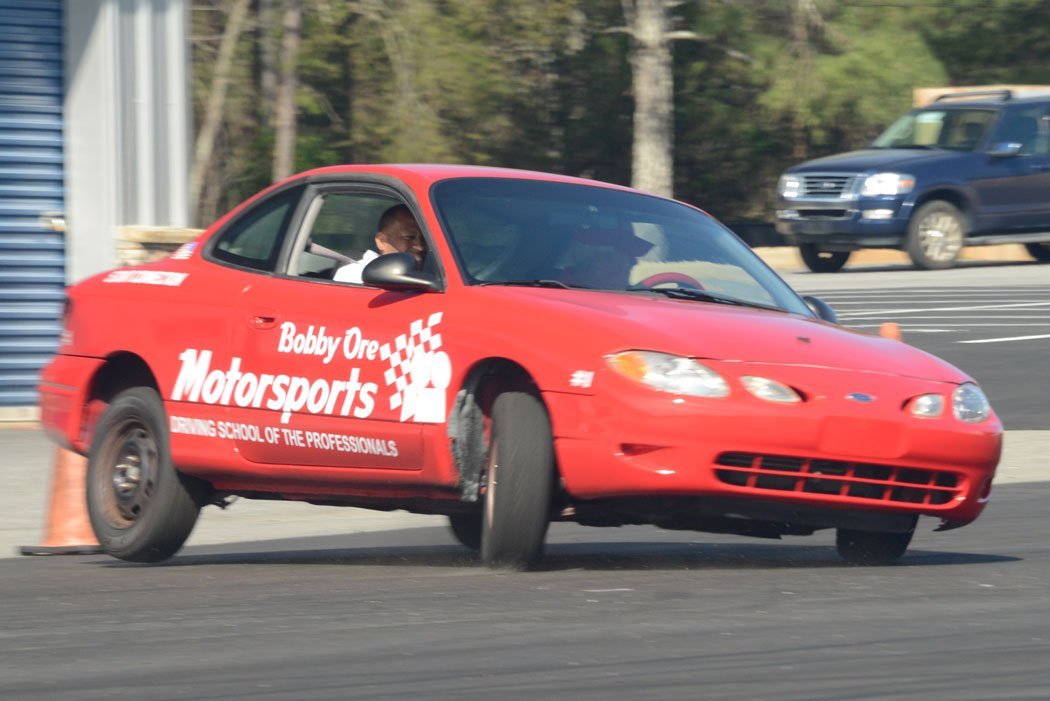 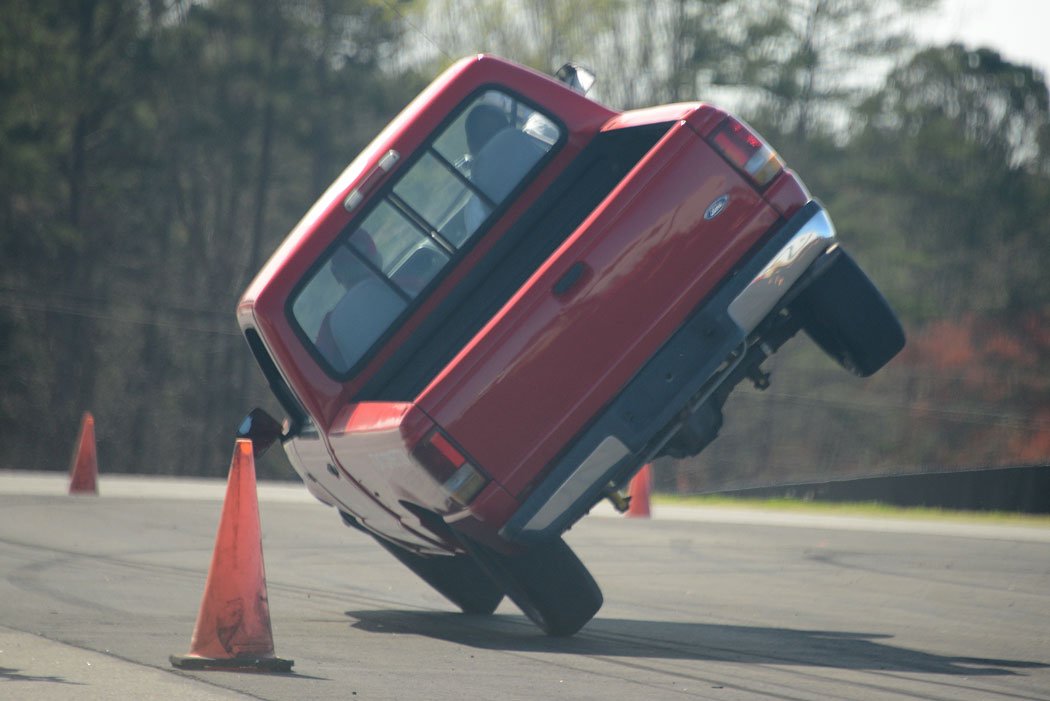 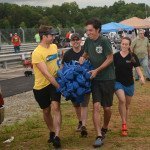